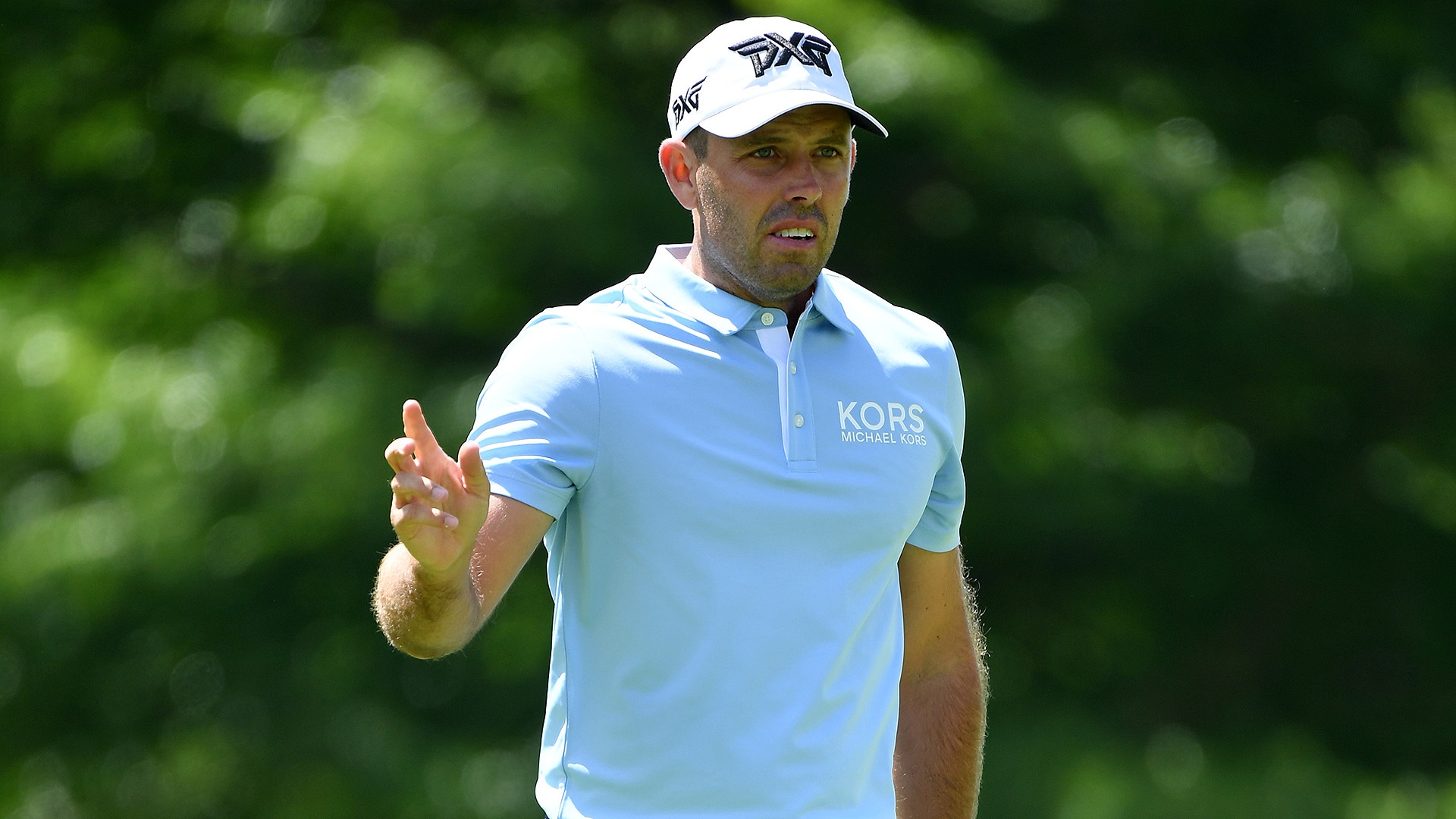 Charl Schwartzel still isn't back to 100 percent, but the former Masters champ feels ready enough to return to action this week in South Africa.

Schwartzel slipped into a green jacket eight years ago, but his 2019 season was derailed by a lingering wrist injury that contributed to nine missed cuts in 12 worldwide starts. The 35-year-old has not played since missing the cut at the Zurich Classic alongside countryman Louis Oosthuizen seven months ago.

"(The wrist) was extremely sore on Thursday and I didn't think I'd tee it up this week, but then on Sunday when I was here, it was very manageable," Schwartzel said. "It fluctuates. It's a nerve, and once it gets entrapped too much, the probability of my stopping will be very high. But if I can keep it moving, I'll hold on as long as I can."

A key factor to the timing of Schwartzel's return is this week's venue for the first event of the 2020 European Tour season. Leopard Creek has been one of his favorite layouts during his career, as Schwartzel has tallied four wins, most recently in 2015, along with four runner-up finishes. He'll be joined in the field by veterans like Branden Grace, Eddie Pepperell and Ernie Els.

"If I was ever going to make a comeback, this was going to be the best place for me to start," Schwartzel said. "I'm not 100 percent as I would want it to be, but I had a few good weeks practicing in America, so I thought I'd come down."

Schwartzel will receive a major medical extension when he returns to action on the PGA Tour, equipped with 12 starts to earn 263 FedExCup points in order to maintain his fully exempt status.