Stock Watch: Pano an early riser ... but nothing too fast, too soon 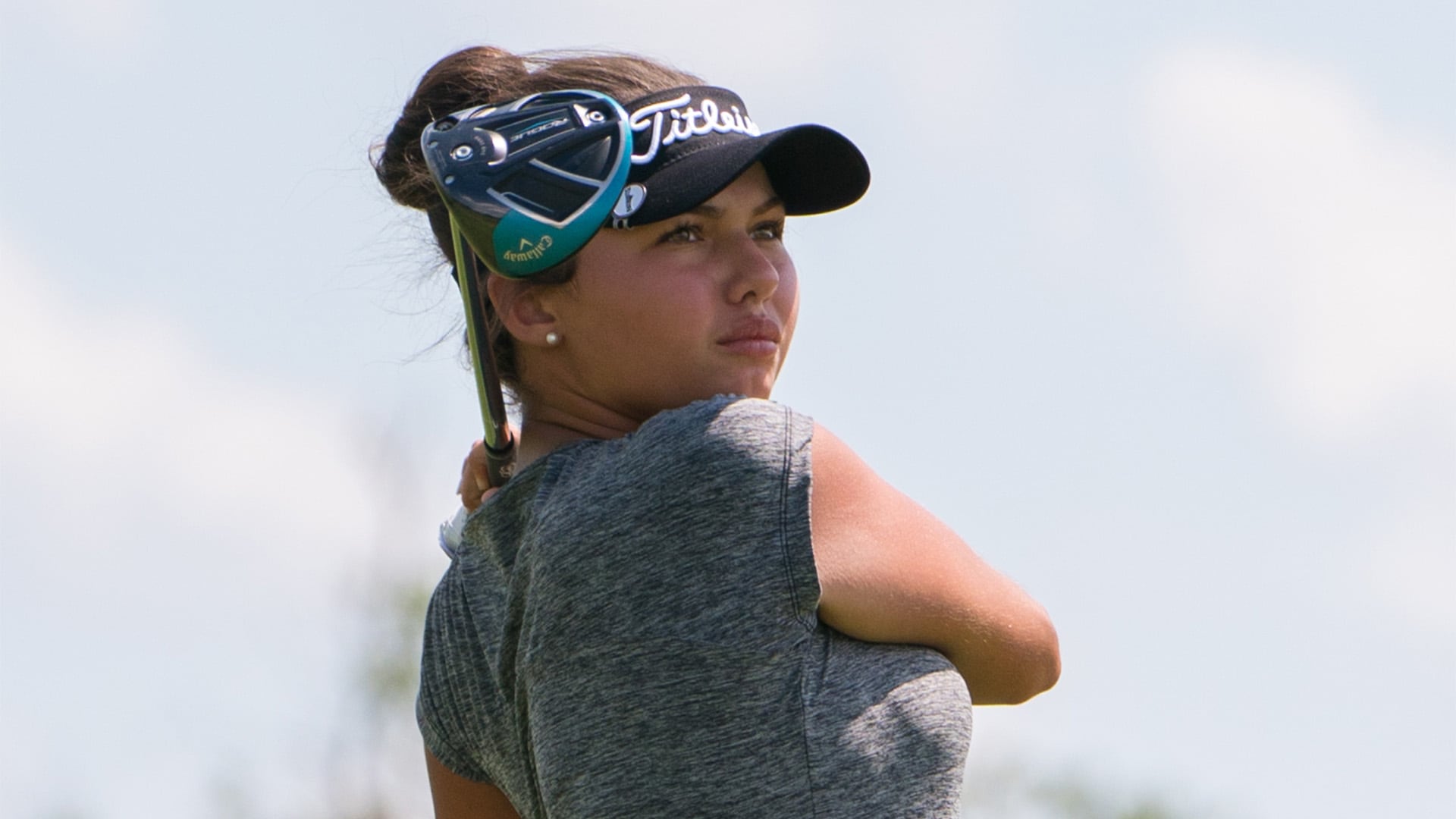 Frankie (+9%): Transformed into a fearless, primetime player with an improved short game, Molinari at age 36 continues to find small ways to get even better. Who’s gonna bet against him in any major now?

Alexa Pano (+4%): At 14, she’s already contending on the LPGA’s developmental circuit, which is an achievement worth celebrating. Our only hope is that she develops at her own pace and becomes a well-adjusted teenager, unlike so many of her precocious predecessors.

Keith Mitchell (+3%): His life-changing run continued at Bay Hill, where his tie for sixth earned him a spot in the year’s final major at Royal Portrush. His major dance card is filling up fast.

Rory (+2%): Maybe all of these high finishes without a win (and the constant questioning by the media about his Sunday struggles) will make him angry and send him on a tear. At least he’s putting himself in the mix every start ... right?

New Tiger (+1%): After decades of stubbornness, Woods finally seems willing to make concessions: He’s swinging the driver under control, being cautious with an injury and, now, working with a putting coach, Matt Killen. These are all good things.

Tiger’s health (-1%): By this point it’s best to view his medical analysis skeptically, even if it’s a promising sign that he’ll miss only one scheduled start because of that “neck strain” that he now says is “all good.” As for the future, all of that torque from a 120-mph swing has to go somewhere.

TPC Sawgrass in March (-2%): No, this has nothing to do with the move itself – that's going to make this championship even better. But conditions will be vastly different from what players have experienced the last decade-plus, and the different wind direction will make 17 and 18 pure torture for players – and pure entertainment for fans.

Cam Champ (-3%): Think the hype got a wee bit out of control? Golf’s Next Thing has crashed back to Earth this spring, which included an opening 81 at Bay Hill and eventual missed cut – his sixth straight finish outside the top 25. The learning curve is real.

Winning ugly (-4%): Vijay Singh putts with his glove on. Bernhard Langer still uses the long wand, only unanchored. And now Kirk Triplett is winning tournaments with a yellow ball. The kings of cool, they are not, but hey, whatever gets the job done!