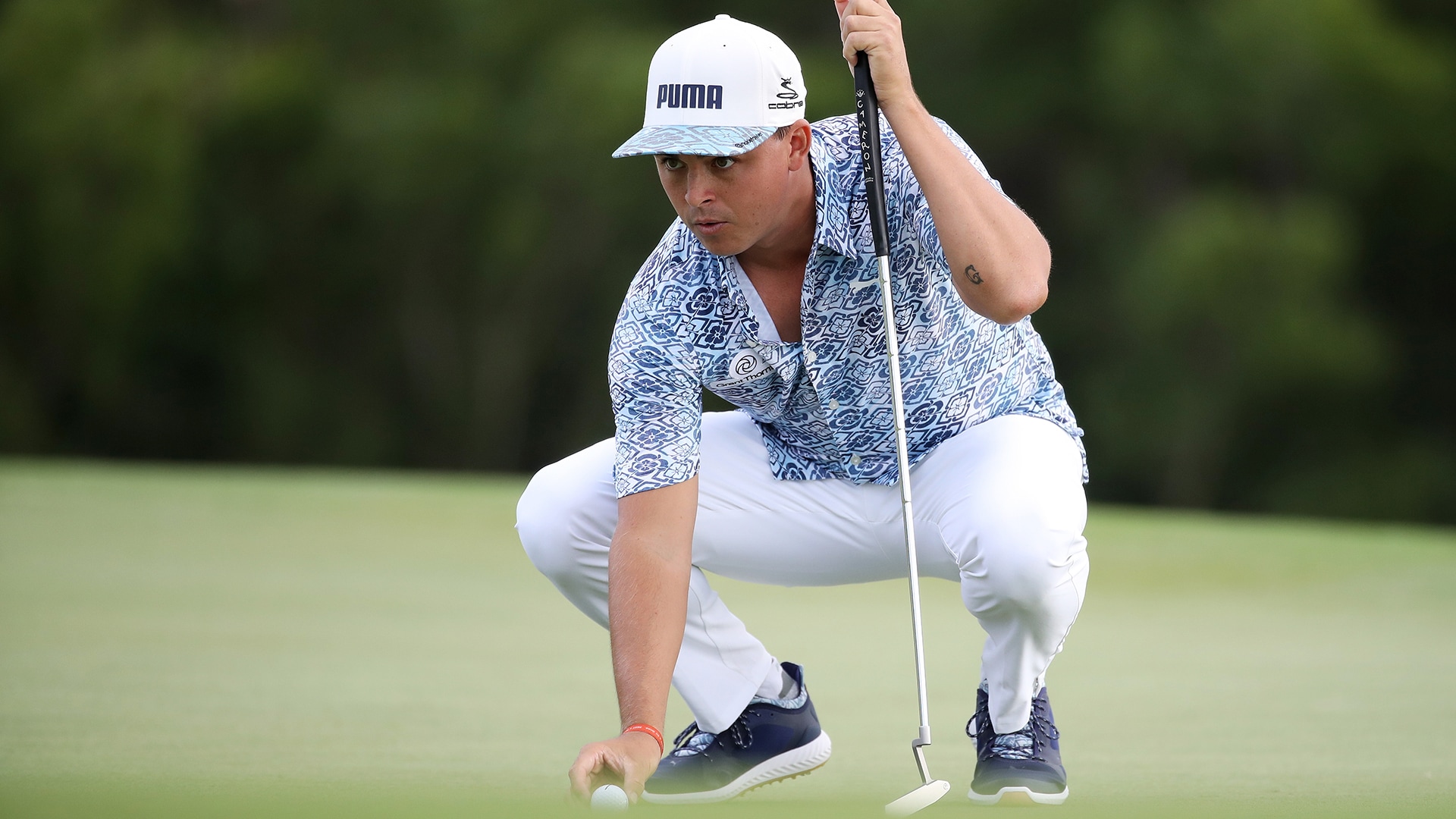 DJ (+9%): His power fade is once again perfected, and he was so dialed in at Kapalua that he made only four putts longer than 9 feet and still shot 24 under. Dude’s formidable.

2018 (+7%): The new year began with DJ leading the way and Jon Rahm, Hideki Matsuyama, Rickie Fowler and Jordan Spieth all in the top 10. This year has the potential to be epic.

Brian Harman (+4%): Got blown away by DJ on the final day, but hey, so did everyone else. That’s four consecutive top-10s, dating to the fall, as he inches closer to the top 20 in the world.

Jack (+3%): Leave it to Nicklaus to help save the Tour’s tax-exemption status. All it took was one call from the GOAT for the Senate to reconsider.

Pat Perez (+2%): Sure, he’s a walking, talking FCC fine, but golf needs more characters like Perez, not fewer. At 41, he’s playing the best golf of his career, and he now has three top-5s in his last five starts.

Rickie haters (-1%): A concerning number of people on social media suggested that Fowler looked unprofessional and should actually get fined for wearing an untucked Hawaiian shirt during the opening round. So we’ll give commissioner Jay Monahan the final word here: “I thought it was fantastic.”

Fashion focus (-2%): Irony: Michelle Wie was named by Golf Magazine as the “Most Stylish Woman in Golf” … a few months after the LPGA announced that it was enforcing a stricter dress code.

Tournament of Champions (-4%): Of course the players love the opening event of the year – it’s a laid-back vibe in Hawaii on a fun, scenic course with a guaranteed payday. But for viewers, the TOC has become stale and is in desperate need of a reboot – perhaps as a mixed event with LPGA winners?

Brooks (-7%): Battling a painful left-wrist injury, Koepka has finished last in back-to-back starts and doctors are no closer to a diagnosis. Bummer.