Stock Watch: Sergio 0-for-3 in major cuts this year 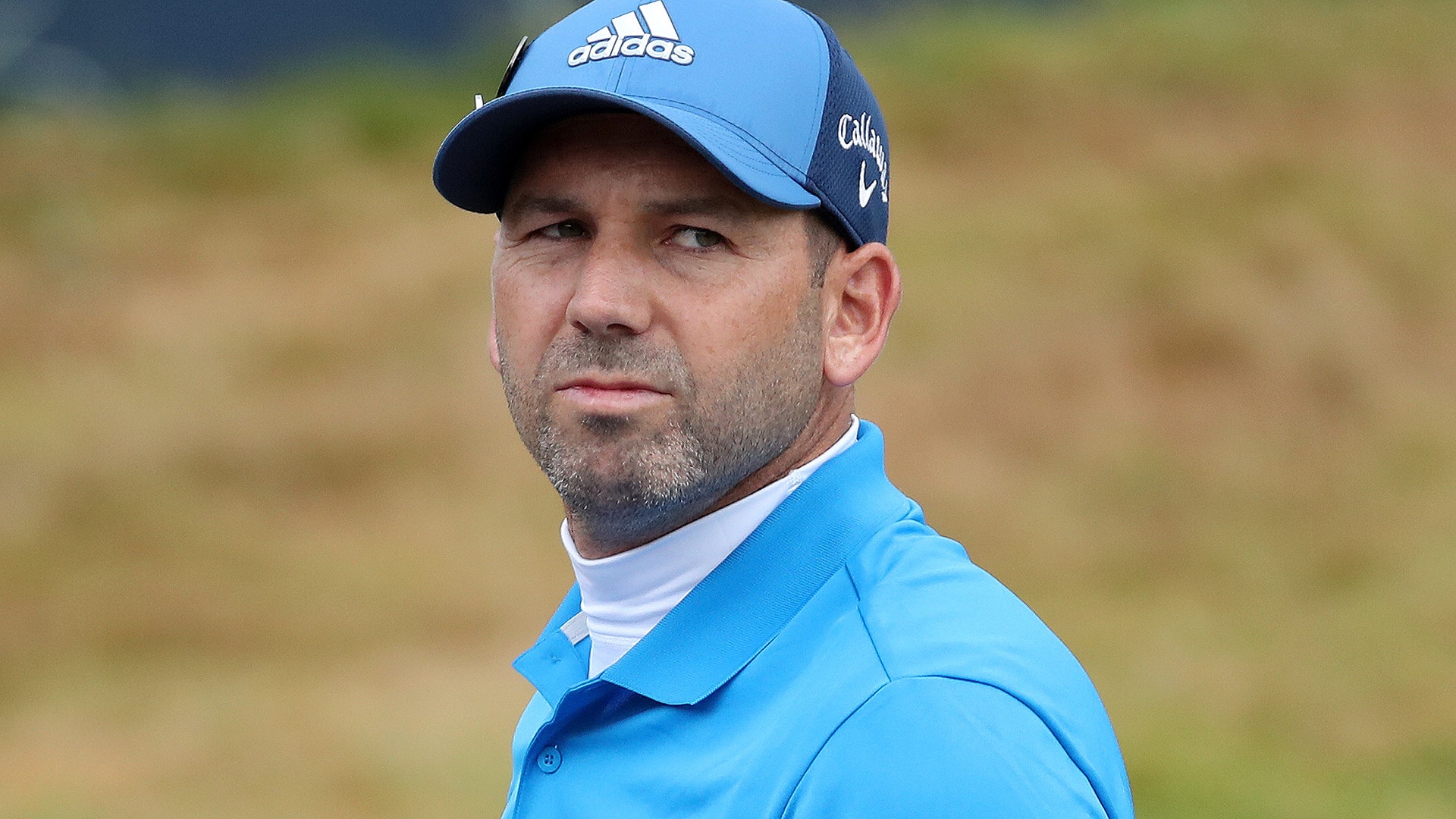 Francesco Molinari (+9%): His three-month heater culminated with a bogey-free weekend and gritty win at Carnoustie. The top Europeans are going to line up to play foursomes with Frankie at the Ryder Cup.

Tiger (+6): The Sunday back-nine retreats are starting to become a thing, but let’s not lose perspective: He was leading The Open with EIGHT HOLES TO PLAY. This comeback is fascinating.

Tony Finau (+5%): No longer just a freak athlete who can boom 400-yard drives, he’s the only player in the world with top-10s in all three majors this year.

The Open (+4%): Classic links and perfect setups have combined to produce high drama (and big ratings) for the fourth year in a row. It’s official: The Open has surpassed the U.S. Open as the second-most popular major.

Brandel (+3%): Kudos to the controversial Golf Channel analyst: With scores of salty pros hoping he’d fall flat on his face, Chamblee instead qualified for The Senior Open at St. Andrews. Get your swing breakdowns ready!

Jim Furyk (-1%): Not only is he on the verge of watching Webb Simpson snag one of the final automatic spots, but his comments this week about Tiger not being a lock were hilarious. There’s zero chance he’s not on the team.

Jordan (-2%): Sunday at Carnoustie was the first time this season that he started the final round within four shots of the lead, and it showed. That birdie-less 76 was the biggest surprise of the day.

Rickie (-3%): Don’t look now, but he’s drifting close to the cut line for the top-8 Ryder Cup spots – he’s less than 400 points ahead of No. 9 Bryson DeChambeau. With no full-field wins in 17 months, Fowler needs a strong finishing kick.

Bubba’s Open record (-4%): No, he probably doesn’t have the proper temperament to shrug off all of the weird bounces in links golf, but with his ability to shape shots, he should have better than this truly dismal stat line: 10 starts, no finish higher than 23rd.

Sergio (-6%): Garcia just posted golf’s version of a golden sombrero – four consecutive missed cuts in a major. Maybe he won’t build off that Masters breakthrough, after all.