Stock Watch: Tiger up, prognosticators down 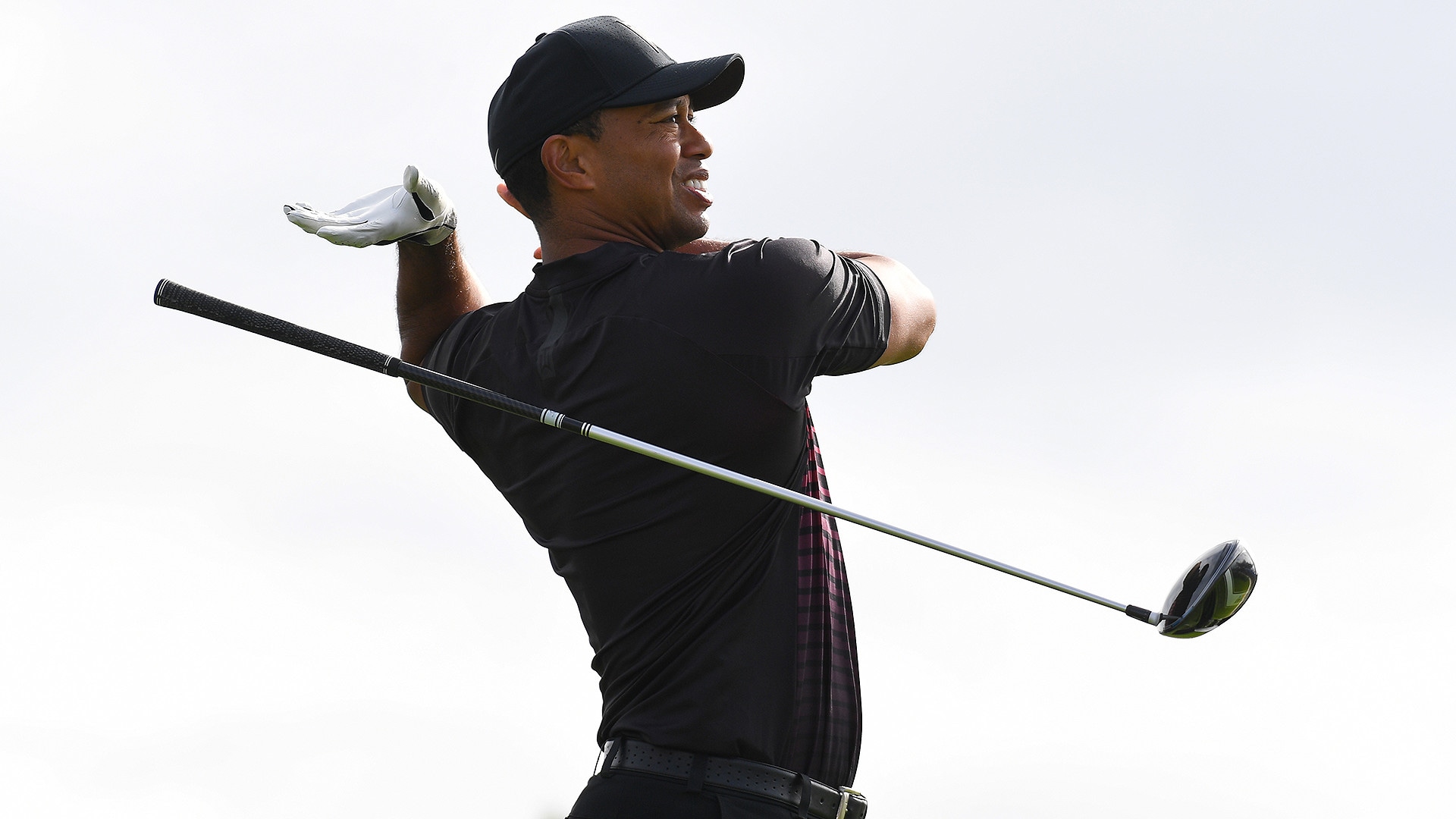 J-Day (+9%): His oft-injured back remains a serious concern going forward, but it’s easy to forget how special of a talent he is when he’s on. No shot or moment is too big.

Haotong Li (+7%): Shooting 63 with no pressure at Birkdale was one thing. Chasing down Rory McIlroy on the back nine in Dubai proves this 22-year-old from China is the real deal.

Tiger (+5%): The over-analysis was inevitable, but don’t lose sight of the bigger picture: After playing just four times since 2015, Woods grinded it out, shot all four rounds of par or better and posted a top-25 at one of the PGA Tour’s most difficult regular-season stops. A solid start.

Alex Noren (+3%): The 35-year-old Swede joined the Tour this season to learn how to play American-style courses (and better prepare for the majors), and his first start as a member couldn’t have gone much better – he was fourth in strokes gained-tee to green, looked fearless in crunch time and took a major winner to six playoff holes.

Brittany Lincicome (+1%): For a player who takes her downtime seriously, Bam Bam sure knows how to start strongly, winning the LPGA season opener for the second consecutive year.

Jon Rahm (-1%): Maybe the opportunity to become world No. 1 overwhelmed him, or perhaps his swing abandoned him at the wrong time. Whatever the case, Rahm’s 75-77 weekend at Torrey Pines – when he entered the third round just one shot back – was surprising.

Catriona Matthew (-2%): In 2019, she’ll have to face off against undefeated U.S. leader Juli Inkster, who at this point should just be named captain in perpetuity.

Rickie’s Torrey record (-3%): As a Farmers ambassador he’ll continue to play the event, but Fowler has now gone MC-T61-MC-MC-MC there since 2014.

Tiger forecasters (-4%): Already, a few longtime observers have declared, emphatically, that Woods will win this year. And maybe he will. But can we totally ignore the serious issues with his long game – including that career-low 30-percent driving clip – and the competitive reality that he plays a limited schedule against the top fields on the most difficult courses? Let’s slow that roll.

J.B. Holmes (-8%): It wasn’t just the excruciating amount of time that Holmes took to play (what was eventually a poor layup into) the 72nd hole. It was his apathetic attitude afterward that made him such a villainous figure in the ongoing slow-play debate.