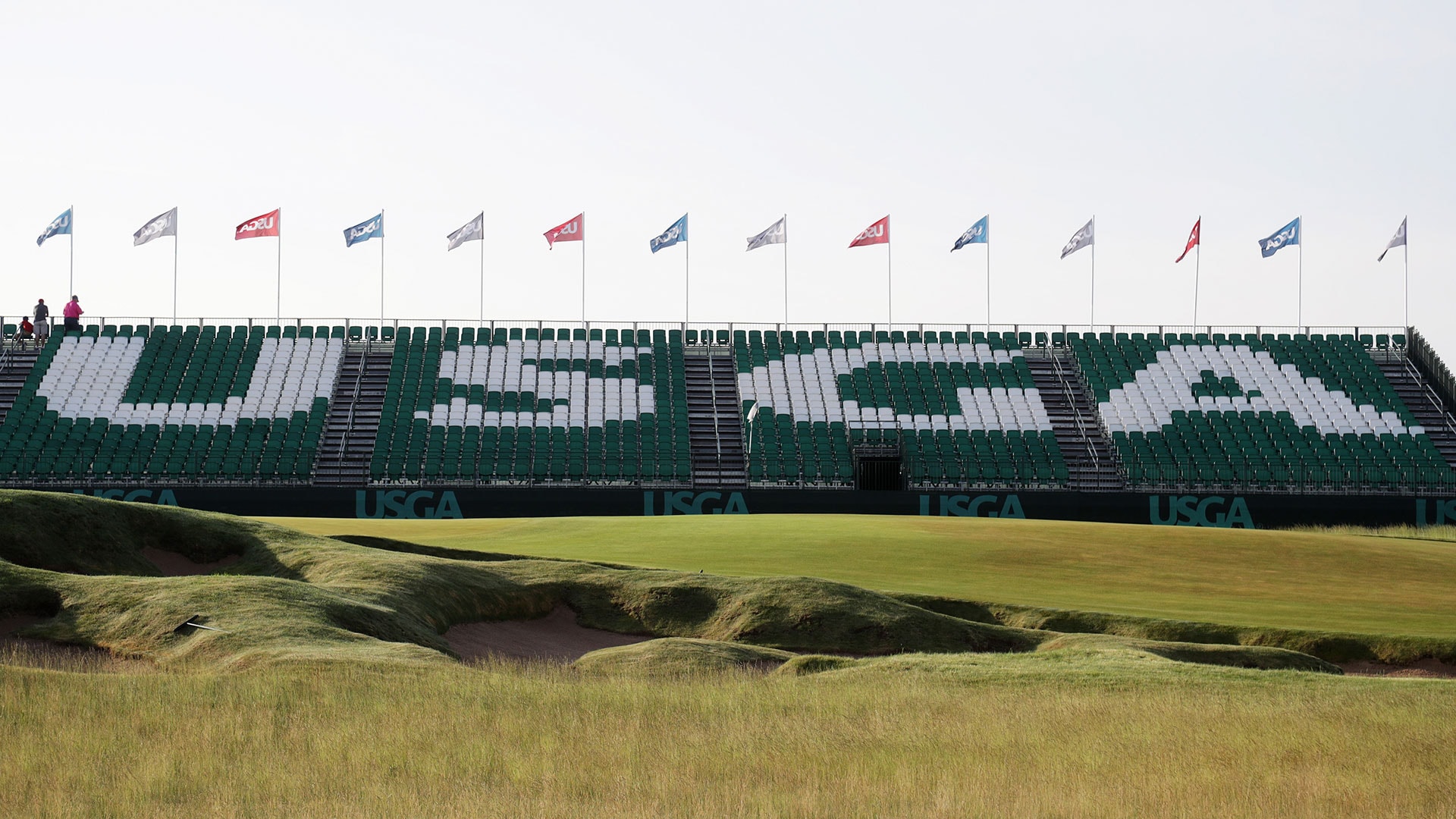 X-Man (+9%): Clearly comfortable as a chaser, Xander Schauffele’s last three wins have come against the best fields –the top 30 in the FedExCup (2017 Tour Championship), the top talent in the world (2018 WGC-HSBC Champions) and now nearly all of the 2018 Tour winners. We’re only one week in, but that closing 62 may be the finest final round all year long.

Gary Woodland (+8%): It’ll go down, cruelly, as another blown 54-hole lead, but Woodland shot 68 and lost to the lowest final-round score to par in the last eight and a half years. G-Dub is a whopping 82 under par in 20 rounds this season. He looks like a transformed player.

Paddy (+3%): It probably won’t matter, because the Americans will be heavy favorites on a home setup at Whistling Straits, but Harrington will be a fastidious captain whom his players will be motivated to please. A no-brainer choice for 2020.

USGA setups (+2%): Mike Davis is a smart man and he’s poured his heart and soul into his job and the USGA, but it was long overdue that he handed over the setup responsibilities to someone else. They couldn’t afford any more messes. How John Bodenhamer and Co. present Pebble will be fascinating to watch.

J-Rose (+1%): The revolving door at world No. 1 continues, with Rose re-ascending to the top spot without hitting a shot. If only it’d stay that simple.

Rory’s Sundays (-1%): Though he was more patient at Kapalua, it still was a disappointing final round for McIlroy, who didn’t make a birdie after the fifth hole, never made a putt longer than 4 feet and posted the worst score of anyone in the top 21. Even he seems to be searching for the right formula on Sunday, which is something we never thought we’d type five years ago.

Mid-round interviews (-2%): If done sparingly, with the proper tone and question, players inside the ropes would be able to offer invaluable insight for viewers. But there’s a reason why no other sport allows the athletes to be interviewed mid-game – it’s difficult to ask pressing questions at uncomfortable times in the heat of competition. Mic’ing caddies (on a slight delay, of course) is the route to go.

Knee drops (-3%): The impetus for this particular rule change – that there’s a better chance now that the dropped ball will remain within the relief area – hasn’t swayed the majority of Tour pros. Why not just drop anywhere between shoulder and knee height? This looks awkward and slightly ridiculous.

Lucy Li (-4%): Even if she’s ultimately cleared by the USGA, the 16-year-old’s family brazenly put her amateur status in a precarious position by allowing her to star in an Apple ad without seeking prior approval. The allure was obvious, but they couldn’t hold off another year or two, until she’s ready to turn pro?

Flagstick debate (-5%): It’s more offensive aesthetically than anything else, but can you imagine the future Masters champion leaving the pin in on a 5-footer on 18? The USGA clearly didn’t anticipate the Brysons of the world poking holes in what was supposed to be a sensible rule for weekend warriors.