Rookie of the Year? For Fowler, there are only two options 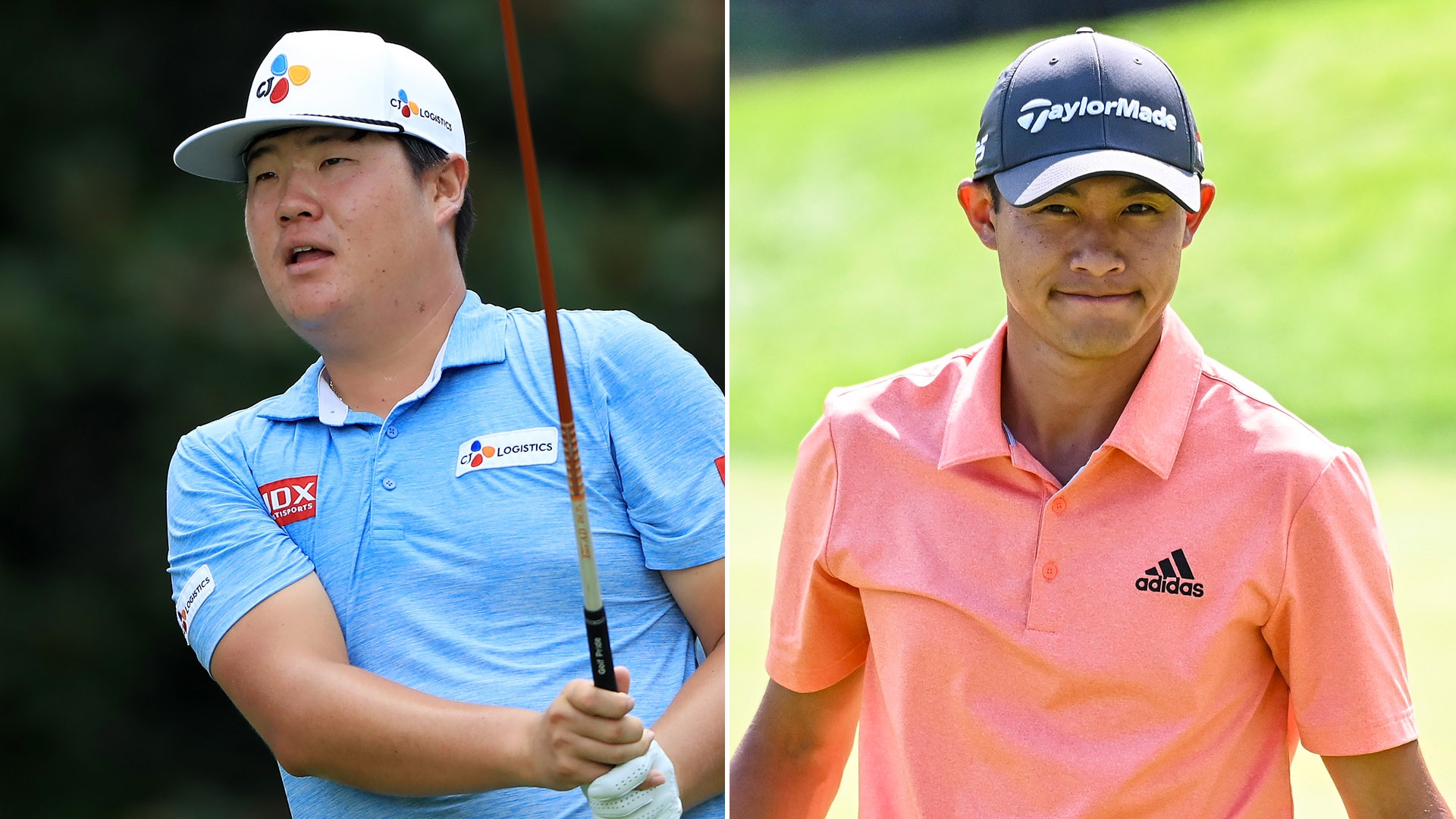 ATLANTA – Unlike the PGA Tour's Player of the Year Award, which is bound for Brook Koepka’s South Florida home for the second consecutive year, the destination of the circuit’s Rookie of the Year Award is far less certain.

The short list of potential rookie-of-the-year candidates includes Sungjae Im, Cameron Champ, Adam Long, Matthew Wolff and Collin Morikawa. Champ, Long, Wolff and Morikawa have all won on Tour this season, but Im is the only rookie to qualify for the Tour Championship, which is normally the standard for Rookie of the Year Award winners.

“Im not having a win means he had to have a number of good finishes to reach [East Lake],” said Rickie Fowler, the 2010 winner of the Rookie of the Year Award.

This year’s voting will likely be as close as it was in ’10, when Fowler edged Rory McIlroy. Fowler had seven top-10 finishes in 28 starts that season compared to McIlroy’s one victory and four other top-10 finishes.

Champ won last fall and was the front-runner for the award for most of the season, but Im’s consistency (seven top-10 finishes and just nine missed cuts in 34 starts) and Morikawa’s blazing start to his pro career, which included a victory and two other top-10s in just nine Tour starts, has narrowed the field to two options for some voters.

“To me, it’s between Morikawa and Sungjae as far as an entire season, and then it just depends on how you look at Morikawa having a shorter window,” Fowler said. “It’s different when you’re playing for your Tour card like he did. There is so much more pressure.” 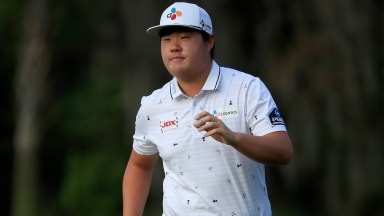 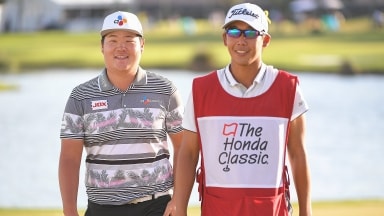 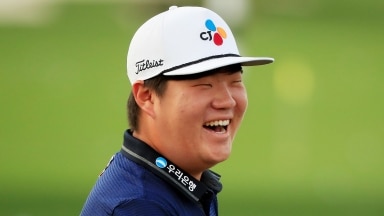