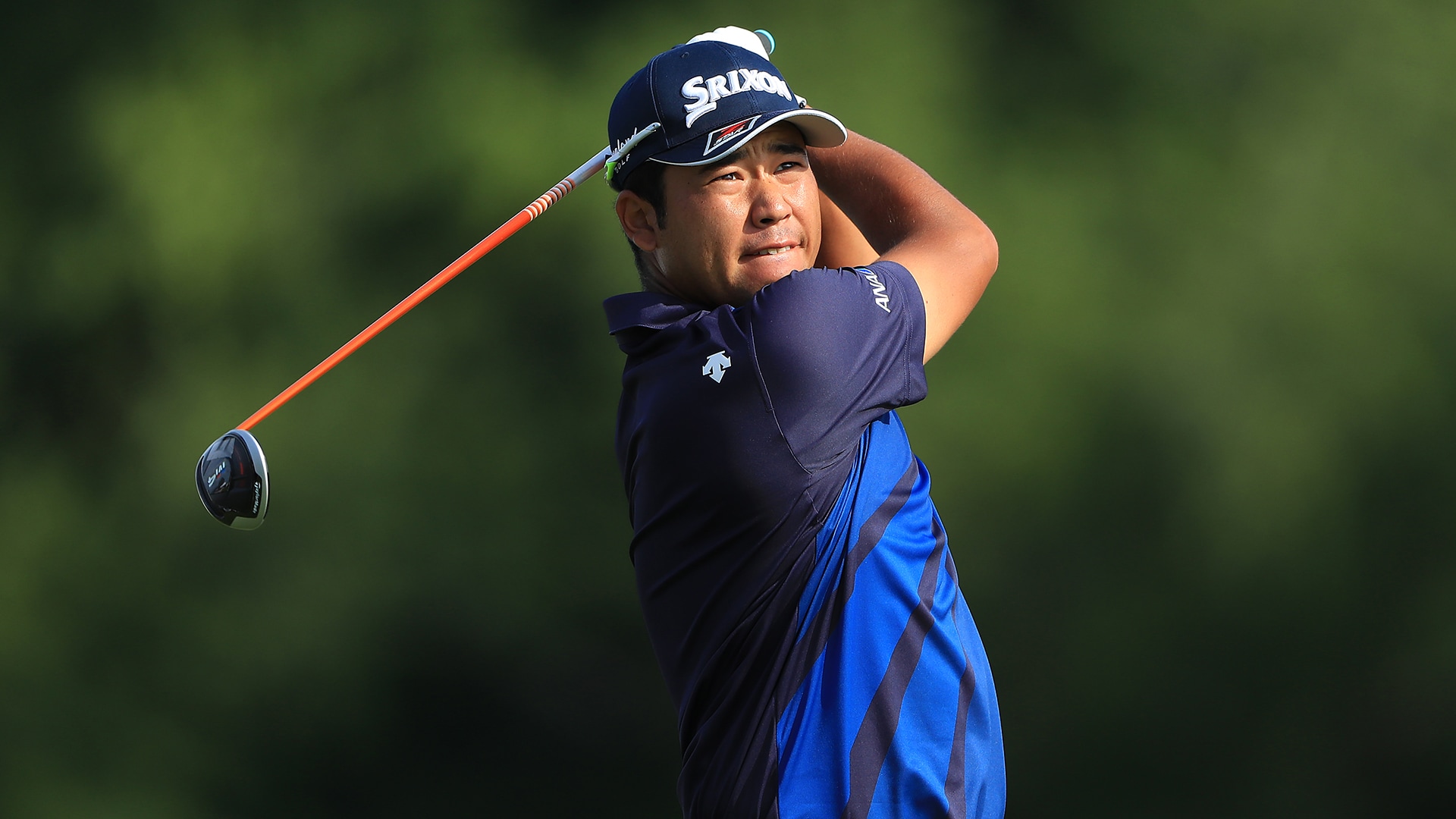 Recent trends show that a performance like this has been coming from Hideki Matsuyama.

Matsuyama went low last week at the Rocket Mortgage Classic, shooting 15 under for four rounds. While that was only good enough for a T-13 finish, it was still Matsuyama's fifth straight top-25 result.

It also extended his run of consecutive made cuts to 24, the best active streak on the PGA Tour. So it shouldn't come as a surprise that Matsuyama charged out to a 7-under 64 in the first round of the 3M Open, grabbing a share of the early lead alongside Adam Hadwin.

"It was a good round today. Played well. Hopefully I can keep it going tomorrow and the rest of the week," Matsuyama told reporters through a translator. "I was putting very well today and that was the key to the round."

Matsuyama got off to a strong start with four birdies over his first nine holes, then added four more in a six-hole stretch from Nos. 1-6. He dropped his only shot at No. 9, his final hole of the day, which was playing the most difficult in the opening round. Dating back to Pebble Beach, it's his seventh straight round of 70 or better.

Matsuyama has won five times on Tour, but doesn't have an official win since the 2017 WGC-Bridgestone Invitational. With his game again rounding into form, the 27-year-old is keen to add to his trophy collection after dropping from a career-best No. 2 in the world rankings two years ago to No. 31 in the latest rankings.

"Of course we all want to win, and it's been frustrating. But I really haven't played well enough to really contend on Sunday," Matsuyama said. "Hopefully this week will be different."