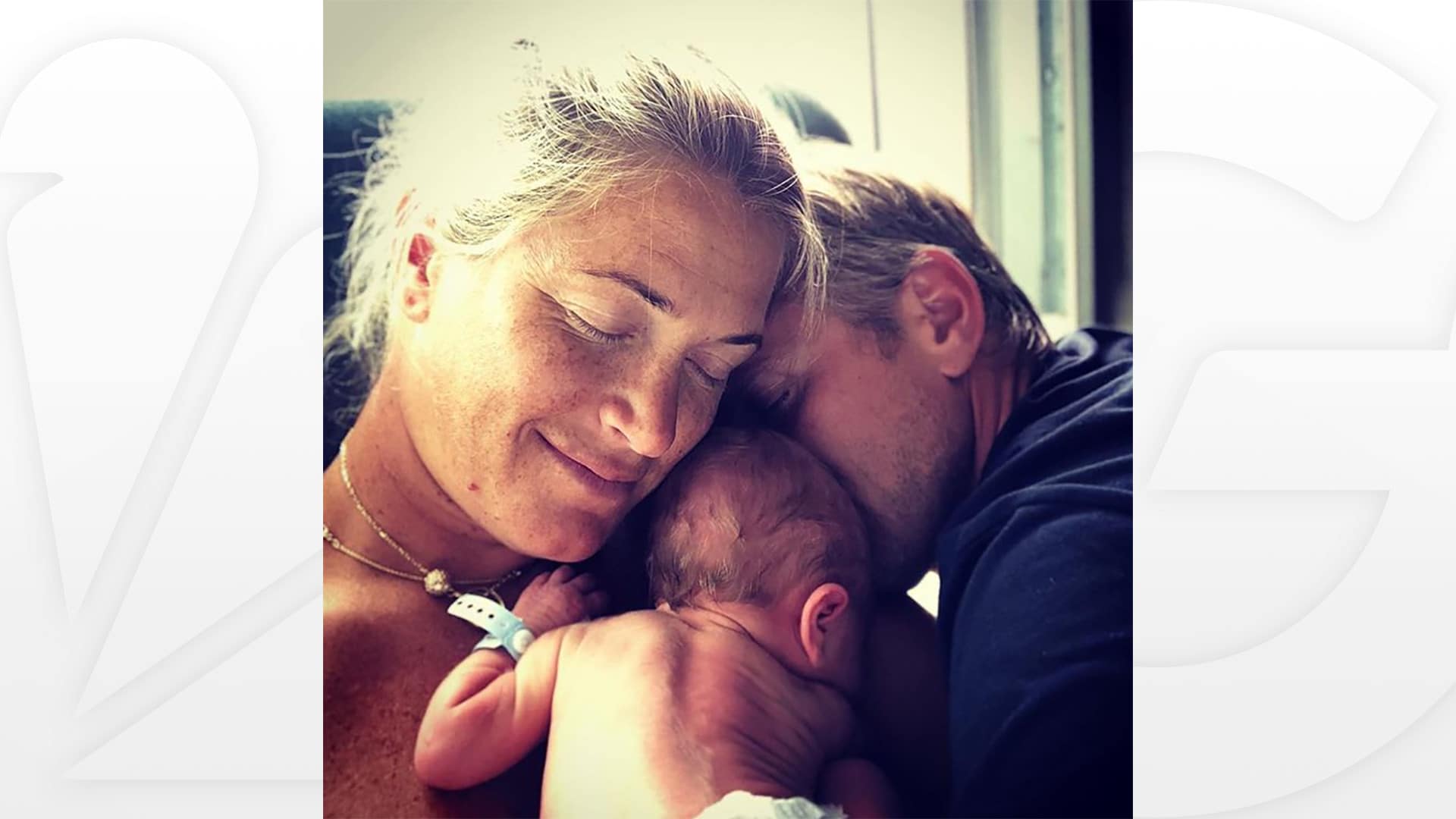 Suzann Pettersen delivered news of the birth of her first child Thursday on Instagram.

“Finally, the wait is over!” she wrote. “Our little prince has arrived.”

The photo she posted with the news captured the wonder of the moment for her and husband Christian Ringvold.

Pettersen gave birth on Wednesday, according to the post. She didn’t post the name of her child or any other details, but two weeks ago she told reporters in a conference call that she was eager to become a mom.

Pettersen, 37, also said she intended to return to golf at the start of next year.

“My plan is still to try and come back as soon as I can, and start off next season from the get-go,” she said.

Pettersen, a 15-time LPGA winner from Norway, has been on maternity leave all season. She last played an LPGA event in the tour’s season finale in November, tying for 11th at the CME Group Tour Championship. She was named a European Solheim Cup vice captain two weeks ago but said she hoped to make the team as a playing vice captain.

“Hopefully, I have a good solid year behind me before we get to Gleneagles and try and play our hearts out to win the cup back,” she said.