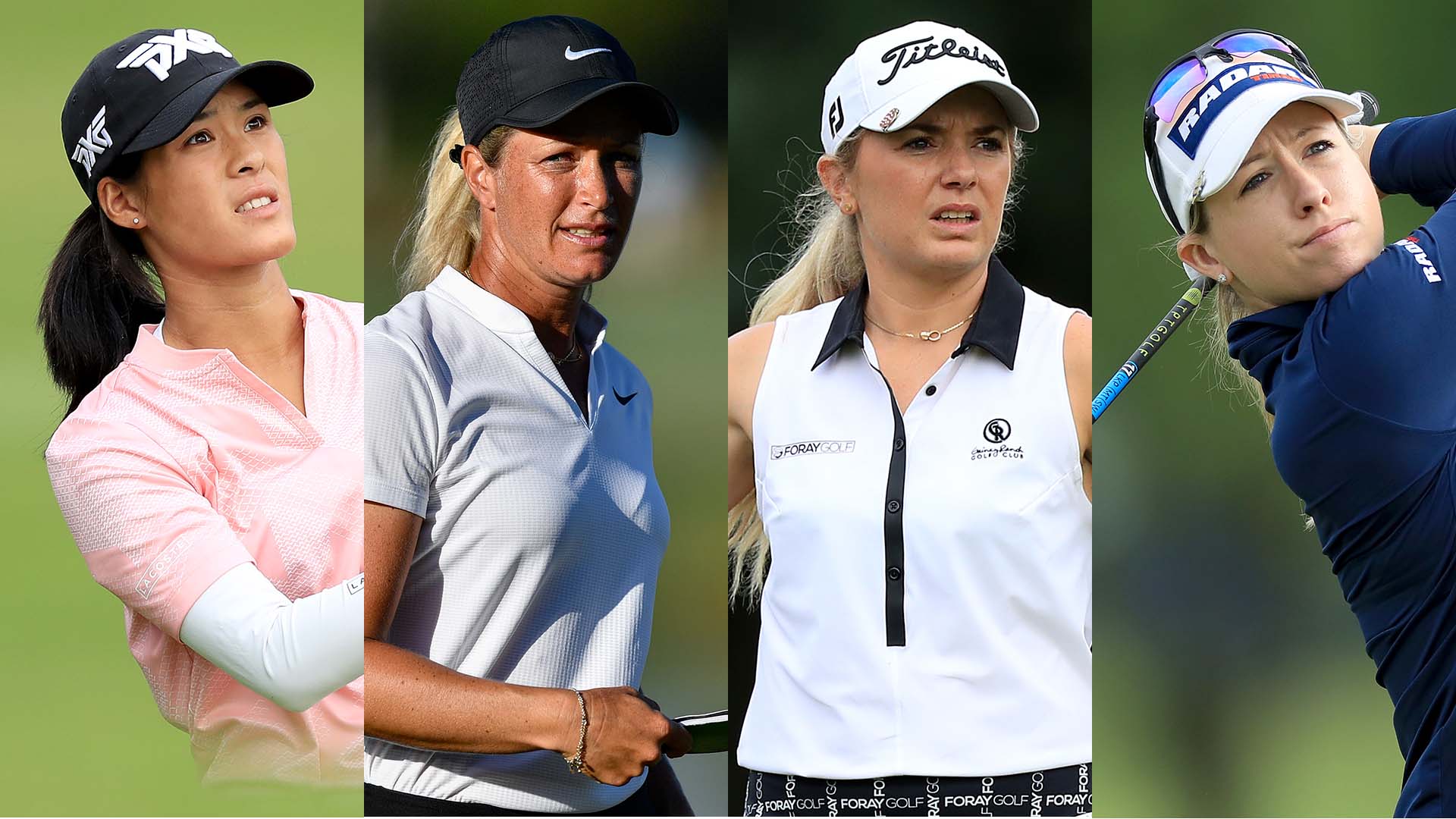 Norway’s Suzann Pettersen is back in the Solheim Cup ranks as a player.

She was the boldest choice among the four captain’s picks Europe’s Catriona Matthew announced in a news conference Monday at Gleneagles in Scotland. Pettersen was already one of Matthew’s vice captains but will now step down from that role.

“It’s been an honor to be a part of the captaincy, but I would rather play, much rather play,” Pettersen said. “I’m really excited. This is another great team. I think this is a good winning team. The spirit is good, a lot of great young players.”

Pettersen is one of the most accomplished winners in the European Tour ranks today and among the most decorated Solheim Cup players in the biennial event’s history, but she took 20 months off around the birth of her child and has made just two starts since her return to the LPGA this summer. She missed the cut teaming with Matthew at the Dow Great Lakes Bay Invitational team event last month and also missed the cut last week at the Aberdeen Standard Investments Ladies Scottish Open, her only individual stroke-play start since her return.

Pettersen, 38, is a 15-time LPGA winner with two major championships on her resume. She’s the heart and soul of the modern European Solheim effort, leading Europe’s resurgence while also being at the center of one of its most notable controversies.

With a 16-11-6 record, Pettersen has won 19 Solheim Cup points in her career, trailing only Laura Davies (25), Annika Sorenstam (24) and Matthew (22) for most in team history. Pettersen was at the center of a controversy in Germany at the 2015 Solheim Cup, when Alison Lee lost the Americans a hole for picking up her ball when it wasn’t actually conceded in a four-ball match. It created a firestorm within the American ranks over Pettersen holding Lee accountable in the confusion.

“My life has changed a lot, obviously for the better,’ Pettersen said. “But I’ve missed golf for the last half a year, and I’m very happy to be back in competition. I’m delighted I got the thumbs up from Beany. Since she told me I should just keep practicing and playing, I thought maybe I could actually make this team.

Matthew on Monday also introduced the eight players who qualified for her team.

In another addition, Matthew announced that England’s Mel Reid will replace Pettersen as one of her vice captains. It’s possible Reid also could be designated as Matthew’s player “in the envelope,” the substitute should a European player be forced to withdraw. Shadoff has been dealing with a back injury this season.