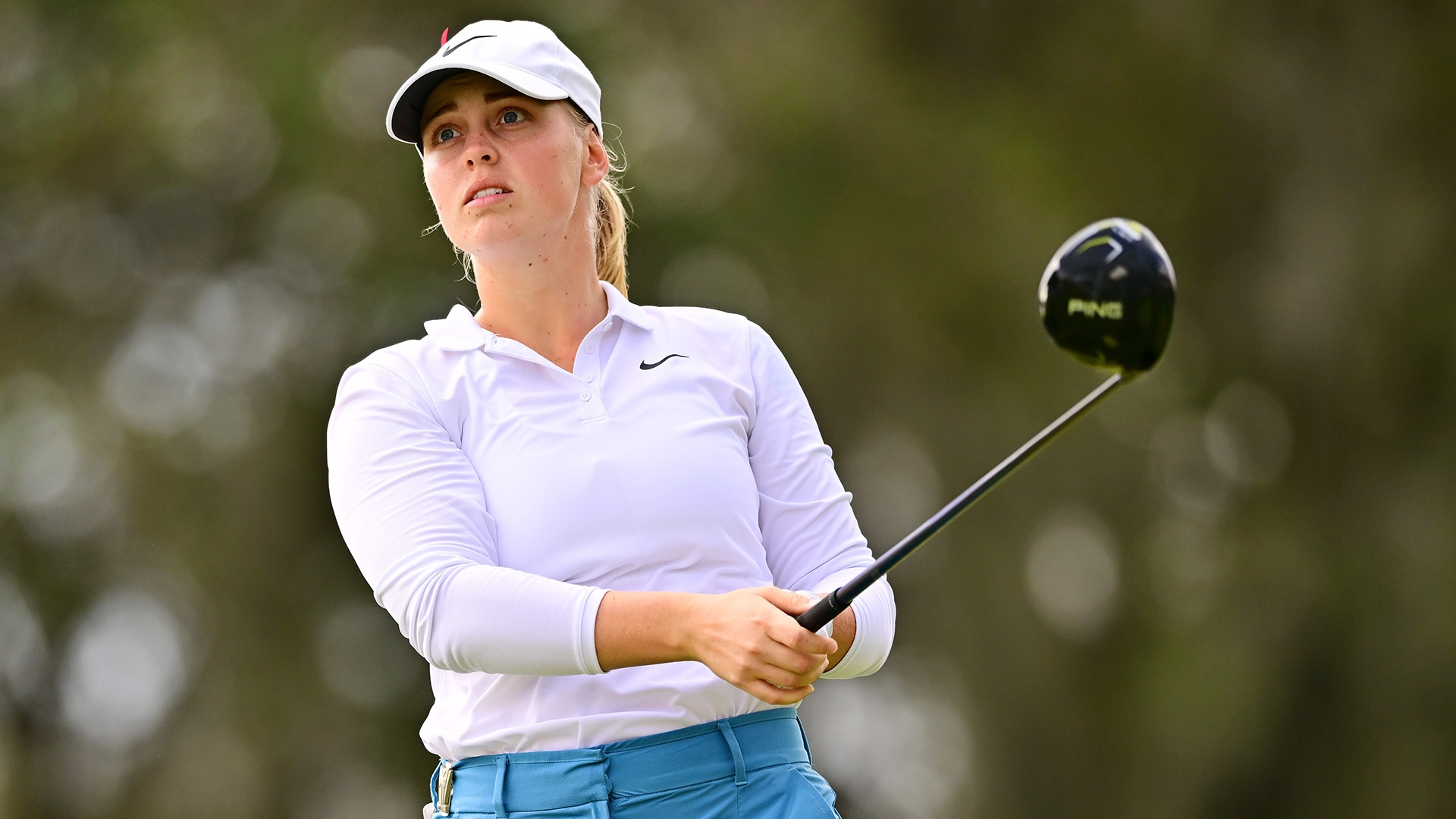 ORLANDO, Fla. – A headache ended any chance Maja Stark had of an early run at leader Brooke Henderson on Sunday at the Hilton Grand Vacations Tournament of Champions.

Not that it was much of a chance anyway.

Henderson shot 2-under 70 to close out a dominant, four-shot victory at Lake Nona Golf and Country while Stark, the 23-year-old Swedish star-in-the-making, settled for a closing 69 and T-2 finish alongside Englishwoman Charley Hull.

“Brooke is Brooke,” Stark said, “and she's going to win if she has a big enough advantage going into the last round.”

To her credit, though, Stark is Stark. The Oklahoma State product already has one of the best short games on the planet, and in just a couple years as a pro, she’s won six times in Europe and once on the LPGA, last August at the ISPS Handa World Invitational.

But apparently not everyone is familiar with Stark.

“I still feel like the underdog,” Stark said. “A lot of people, I walk around here, and people say, ‘Good luck, Charley,’ or, ‘Are you Brooke Henderson?’ No. I've been called Jennifer Kupcho.”

Hardly insults, but if Stark has anything to say about it, it won’t be long before she’s widely recognized.

Said Stark: “I feel like if it keeps going like this, could be the best year yet.” 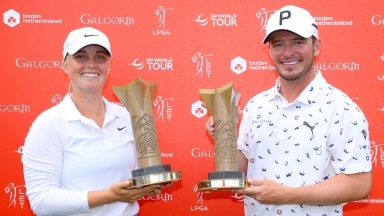 Maja Stark, now a three-time Ladies European Tour winner, closed with a 10-under 63 on Sunday to win notch access to the LPGA. 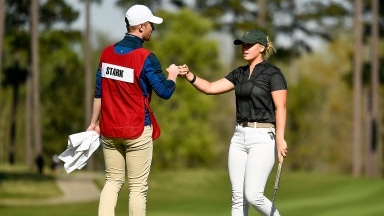