Tee times set for early rounds at The Players 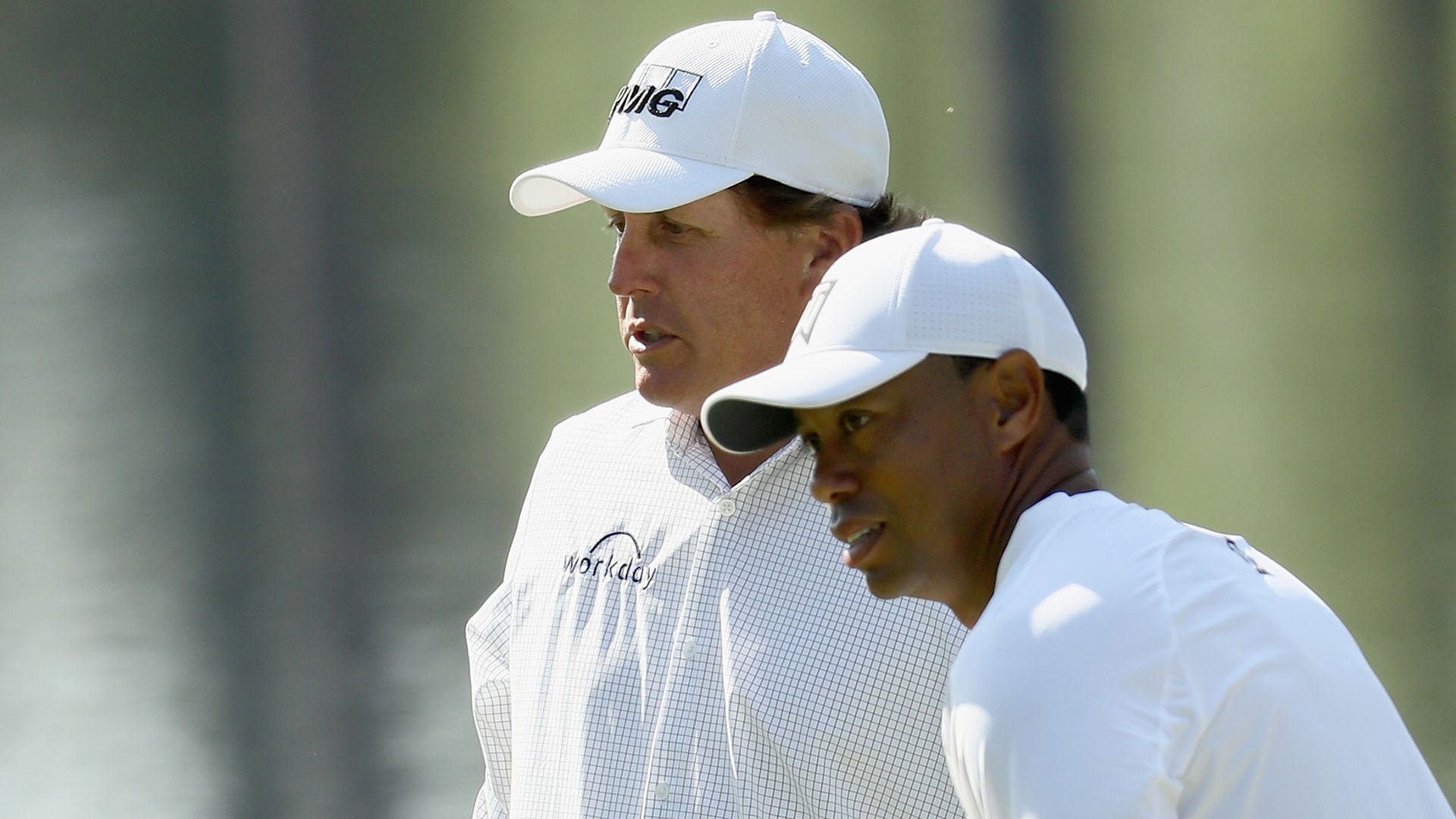 After teasing a pair of the marquee groupings this week at TPC Sawgrass, the PGA Tour released tee times for the full 144-man field on Monday. Here's a look at some of the early-round groups to keep an eye on as the top 50 in the world rankings all tee it up in the same event for the first time since the 2016 U.S. Open (all times ET):

Johnson has been world No. 1 since last February, but he'll need at least a top-11 finish this week to prevent Justin Thomas from assuming the top spot. He'll start the week alongside a pair of major champs, as Watson has yet to finish better than T-37 in 10 career trips to TPC Sawgrass while Koepka makes his third start in as many weeks following a lengthy injury hiatus.

The defending champ returns to the site of his biggest win to date, and he'll do so alongside a pair of former champs looking to turn it around. It's hard to believe it's been 14 years since Scott triumphed on the Stadium Course, while Kaymer held off Jim Furyk to win four years ago in advance of his major romp at Pinehurst the following month.

This group will receive plenty of attention, as each of the last three FedExCup champs tee it up together for 36 holes. McIlroy and Thomas are both coming off top-25 finishes last week at Quail Hollow, while Spieth will look to solve the riddle of TPC Sawgrass after missing the cut at this event each of the last three years.

Reed has barely broken stride since slipping into his green jacket, with an eighth-place finish at Quail Hollow his sixth straight top-10 finish dating back to March. Rahm has a mathematical chance of becoming world No. 1 with a win or runner-up finish this week, while Matsuyama will be looking for his fifth straight top-25 finish at TPC Sawgrass.

It's another group of former Players winners, headlined by the 2016 champ who triumphed by two shots Sunday in Charlotte. Day will begin his back-to-back effort alongside Stenson, who surprised many when he won back in 2009, and Garcia, who survived a playoff to win in 2008 and lost in another overtime session at this event back in 2015.

Get your seats while you can. Woods and Mickelson are grouped together for the first time since the 2014 PGA Championship, and they'll play together at TPC Sawgrass for the first time since 2001. With three Players titles between them, they'll continue their apparently budding friendship alongside Fowler, who beat Garcia and Kevin Kisner in a memorable playoff three years ago.