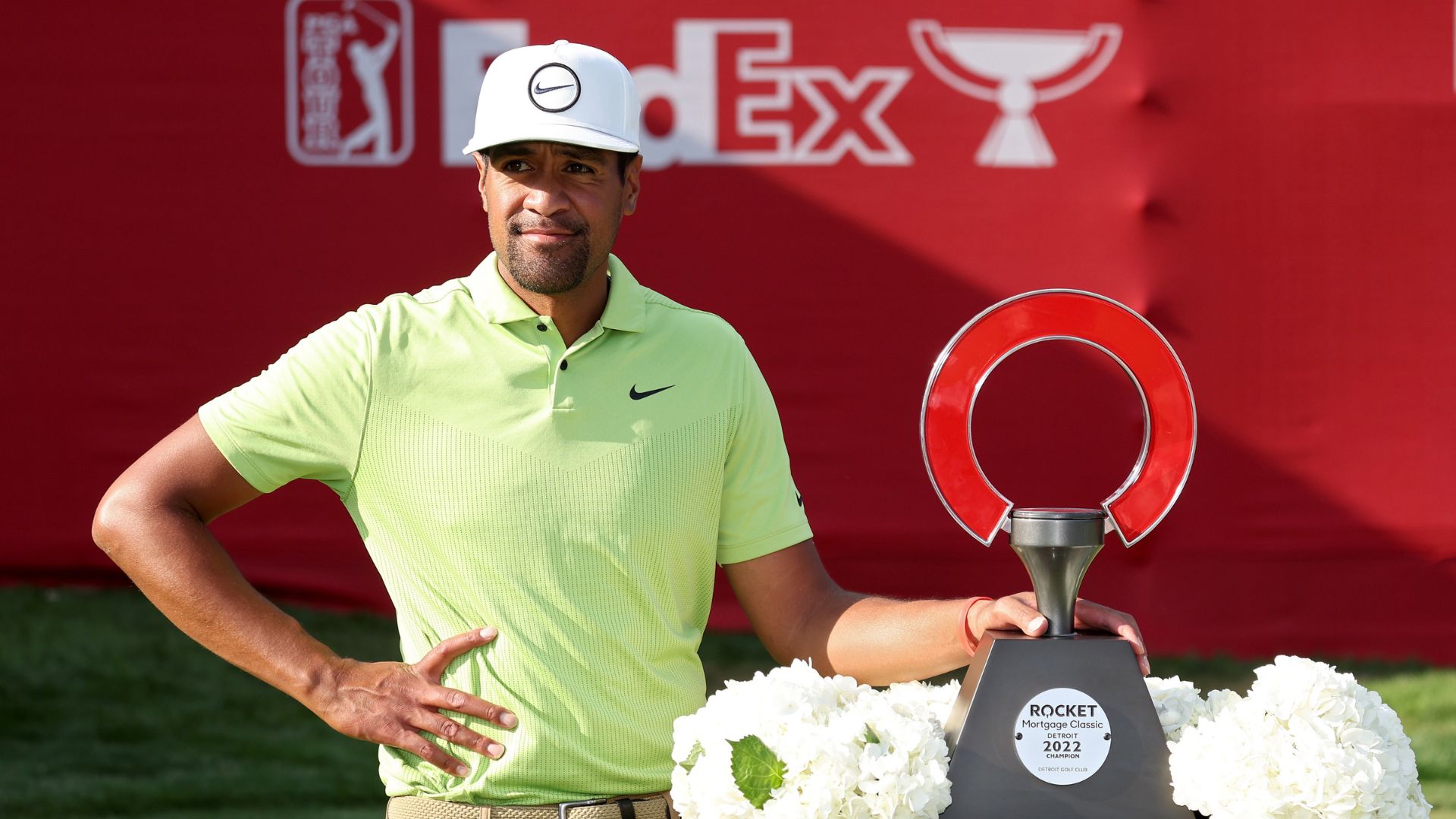 After Finau won the Rocket Mortgage Classic two Sundays ago for his second straight title on the PGA Tour, he scored another victory in the interview room.

“They say a winner is just a loser that kept on trying, and that's me to a tee,” Finau said. “How many times do I lose? But one thing I won't do is give up, and I'm only here as a winner because I chose not to give up and just kept going.”

The quote went viral. Even fellow Ryder Cupper Justin Thomas called it an “amazing quote,” saying of Finau, “One of the nicest guys on Tour, but he also represents everything one could want in a role model and the work ethic/determination he’s shown.”

And then on Sunday, tennis player Shelby Rogers shared Finau’s message in defeat after she lost to Russia’s Daria Kasatkina in the final of the WTA’s Silicon Valley Classic.

“I don’t know if you guys are golf fans here,” the 29-year-old Rogers said to the crowd, “but I read a quote the other day from Tony Finau – he’s one of my favorites – and he had back-to-back titles, and he said a winner is just a loser that doesn’t quit, and that really resonated with me, so hopefully I’ll be back here and get to the final and get it done.”

Finau will look for three straight wins this week at the FedExCup Playoffs opener in Memphis. 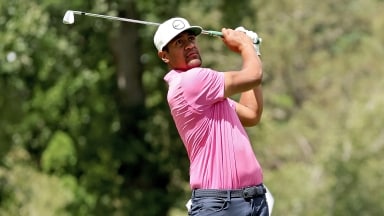 On Friday at Painted Valley Golf Course in Park City, Utah, Tony Finau shot a course-record 60 on the 8,100-yard layout.