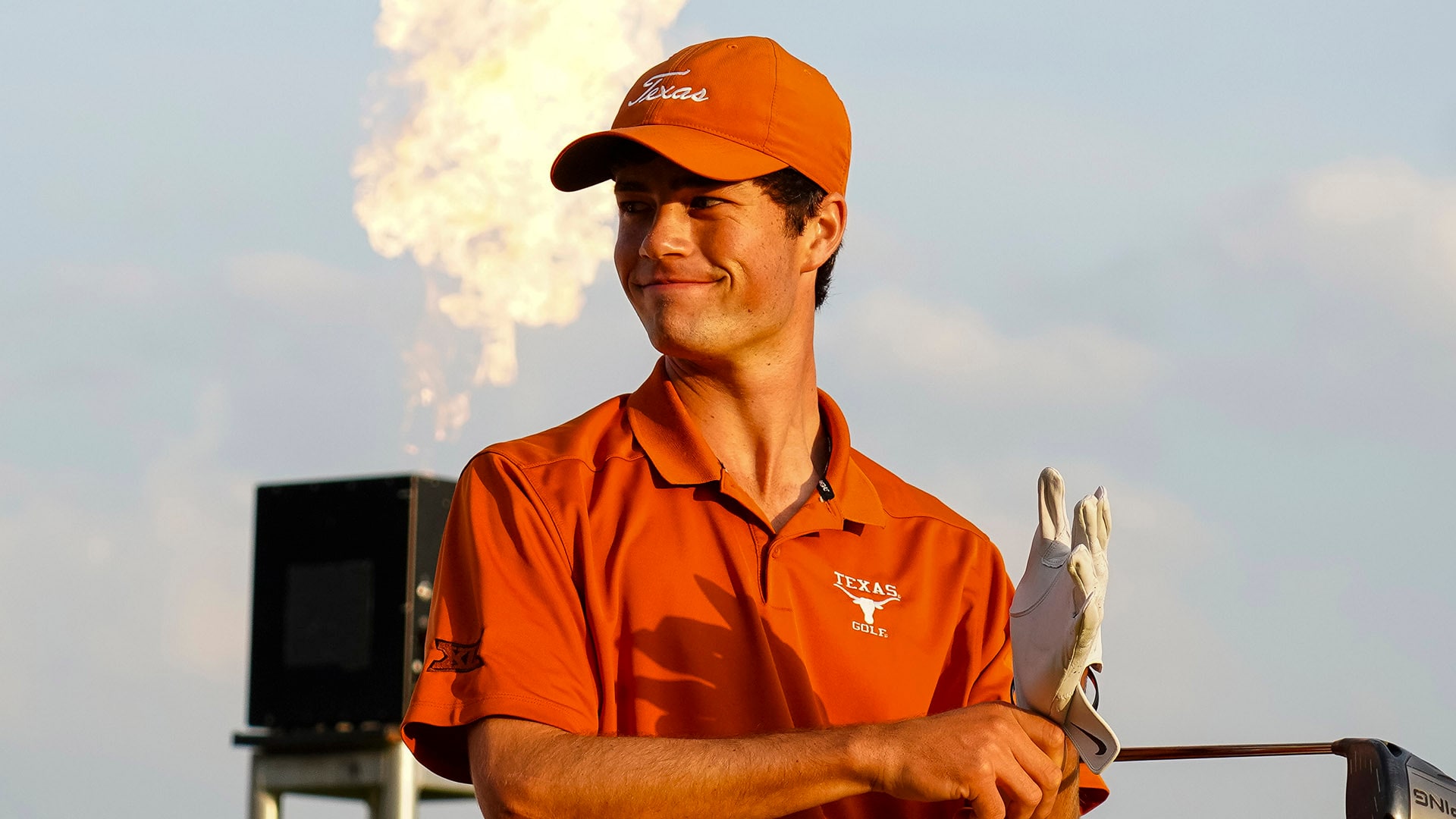 Set your alarms because "Hammer Time" is coming to the Houston Open next week.

The tournament extended a sponsor exemption to Texas sophomore Cole Hammer, a Houston native. It will be Hammer's first non-major PGA Tour start. He qualified for the 2015 U.S. Open at Chambers Bay as a 15-year-old.

"It's always been a dream of mine to play in my hometown PGA Tour event," Hammer tweeted Wednesday.

The Houston Open will be played Oct. 10-13 at the Golf Club of Houston.

Hammer is ranked second in the World Amateur Golf Ranking, though he earned the McCormack Medal in August after finishing the U.S. Amateur ranked No. 1 in the world. He also recently helped the U.S. win the Walker Cup at Royal Liverpool, and won the Phil Mickelson Award as last season's NCAA freshman of the year.

This fall, Hammer has played twice, tying for ninth at Olympia Fields and sharing 42nd at the Nike Collegiate, which ended Tuesday.

Fresh off a Walker Cup triumph, a trio of U.S. players competed  individually in the opening round of the AT&T Byron Nelson. 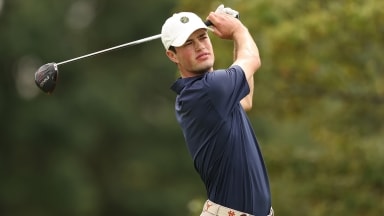 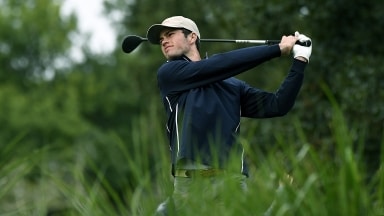