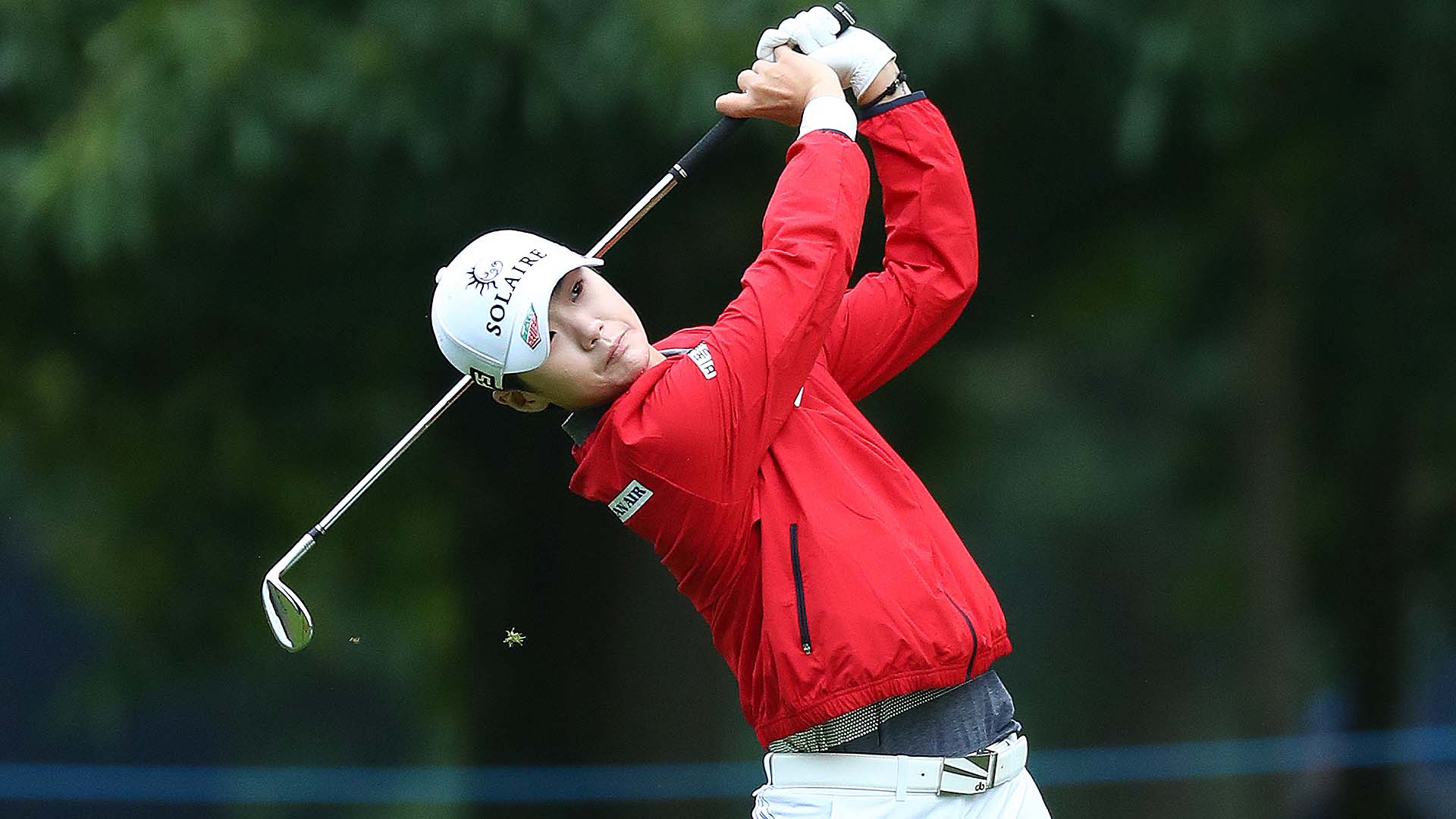 WOBURN, England – Sung Hyun Park is enjoying the work of her tour guide this week.

That’s what you could call David Jones, her caddie.

He’s helping Park feel the comfort at Woburn Golf Club she couldn’t find the last time she played the AIG Women’s British Open here. She opened with a 5-under 67 Thursday in a bid to claim the third leg of a career grand slam.

“Really, this golf course is right up our strength,” Jones said.

The Marquess Course is a tight, twisting track that is playing 308 yards longer than it did when it hosted this championship three years ago. The small targets here now require more length to reach.

“Without a doubt, if we had the stats to prove it, she would probably lead the field most weeks in that strokes-gained stat, because she is long and she is straight,” Jones said.

“We don’t have a situation where we have to hit 3-wood because there’s trouble. We only have to go back to 3-wood if it’s something we can run through. Her driver is straight. It’s never been an issue. Across the board, she is one of the best when you combine length and accuracy.”

That makes Park a threat in yet another major. She won the U.S. Women’s Open in 2017 and won the KPMG Women’s PGA Championship last year. She had chance to win the KPMG Women’s PGA again this summer, finishing second, and she had a chance going into Sunday at Evian last week before ultimately tying for sixth. She has finished among the top 10 in eight of the 18 major championships she has played.

Three years ago, Park tied for 50th at Woburn without Jones at her side.

“When I came here in 2016, it was a hard time,” Park said. “It was my first time in England, and I had to work with a local caddie. It was hard to communicate, and I wasn’t really familiar with the course.”

Jones is more than a little familiar with the Marquess Course. His aunt, Helen Weight, is Woburn Golf Club’s lady captain. Jones is from Northern Ireland, but they are English on his father’s side of the family. Jones estimates he has played Woburn 15 times in visits. He also caddied for In Gee Chun here three years ago.

What does he think of the Marquess Course?

“It’s grown on me more and more,” Jones said. “We all come in with a little bit of negative slight, only because it’s a links course, but it’s grown up on us.”

Jones said the course’s new length, 308 yards longer than it was in 2016, is a factor, but so are the pin positions he’s expecting to see as the week goes on. Jones expects the test to get tougher into the weekend.

“You have to know how to manage yourself as well as hit the shots,” he said. “It’s set up tougher . . . There is no one who is going to tear it apart. You have to think well, hit it well.” 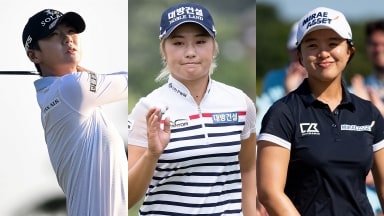 A trio of South Koreans are co-favorites to win the Evian Championship based on the odds set by Ladbrokes.