'There is a scenario' Koepka would play Wyndham Championship 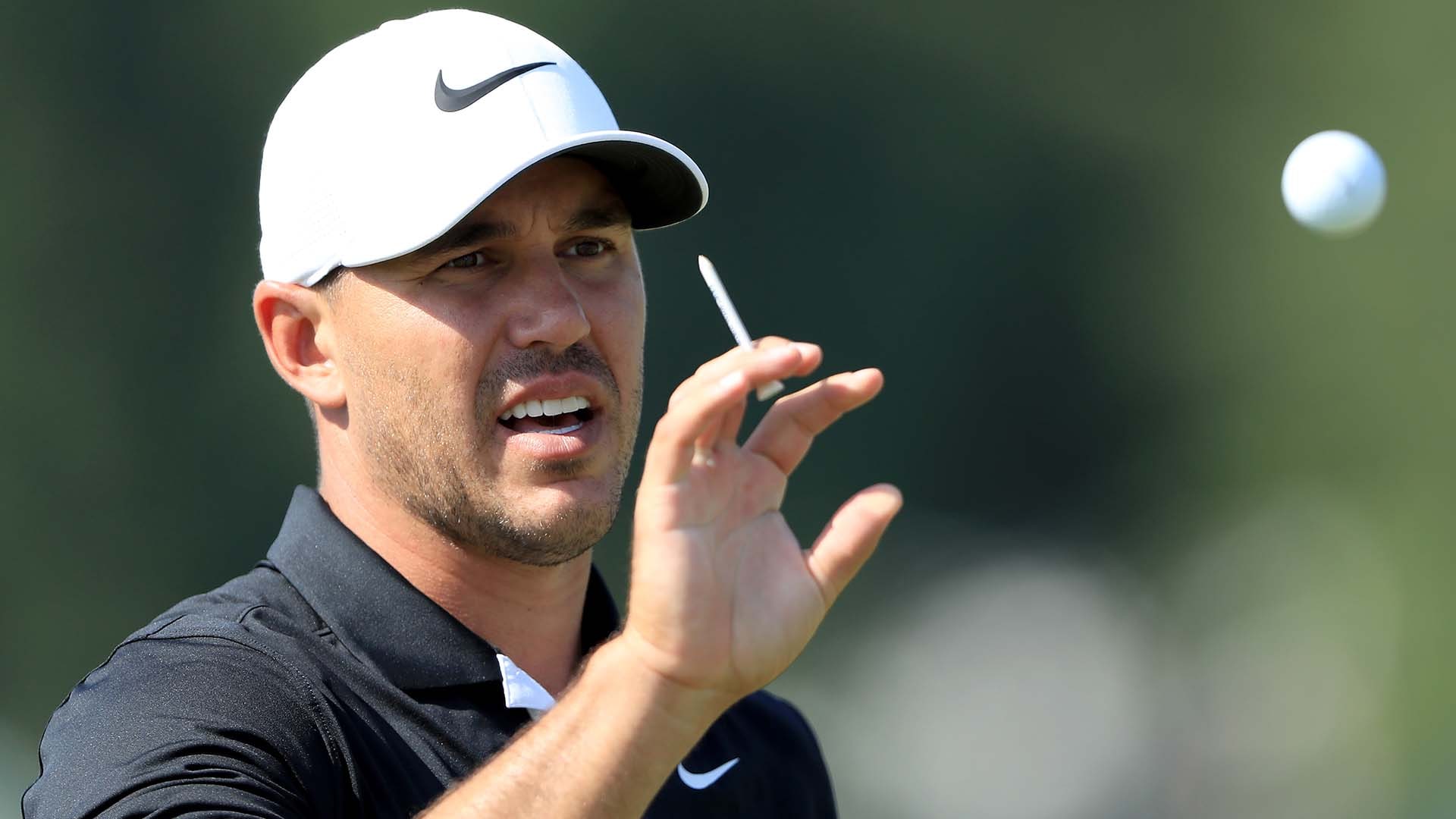 MEMPHIS, Tenn. – The FedExCup playoffs are still two weeks away but there is one season-long race that will be wrapping up next week at the Wyndham Championship.

The first-year Wyndham Rewards competition concludes next week at the regular-season finale with the top 10 players on the season-long points race splitting a $10 million bonus with $2 million going to the points leader.

That points leader is currently Brooks Koepka who has 2,337 FedExCup points. Nos. 2, 3 and 4 on the list – Matt Kuchar, Rory McIlroy and Xander Schauffele, respectively – could overtake Koepka with 550 points going to the winner of this week’s WGC-FedEx St. Jude Invitational.

It could set up an interesting decision for Koepka or the other contenders next week. Although none of the top 4 players are currently committed to play the Wyndham Championship, they could add the event if winning the regular-season title is an option.

“There is a scenario [I would play the Wyndham],” Koepka said. “If I do what I'm supposed to do this week and win, then everything takes care of itself. There is a possibility that next week I could be out there [at the Wyndham Championship] and playing for a lot.”

McIlroy will not be at the Wyndham Championship. He said on Tuesday at TPC Southwind his wife, Erica, planned a vacation next week to celebrate his birthday which was in May.

“It was the only open spot on the schedule for me,” McIlroy said.

Paul Casey is currently the only player in the top 10 on the points list committed to play next week’s event. 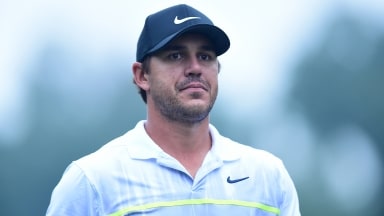