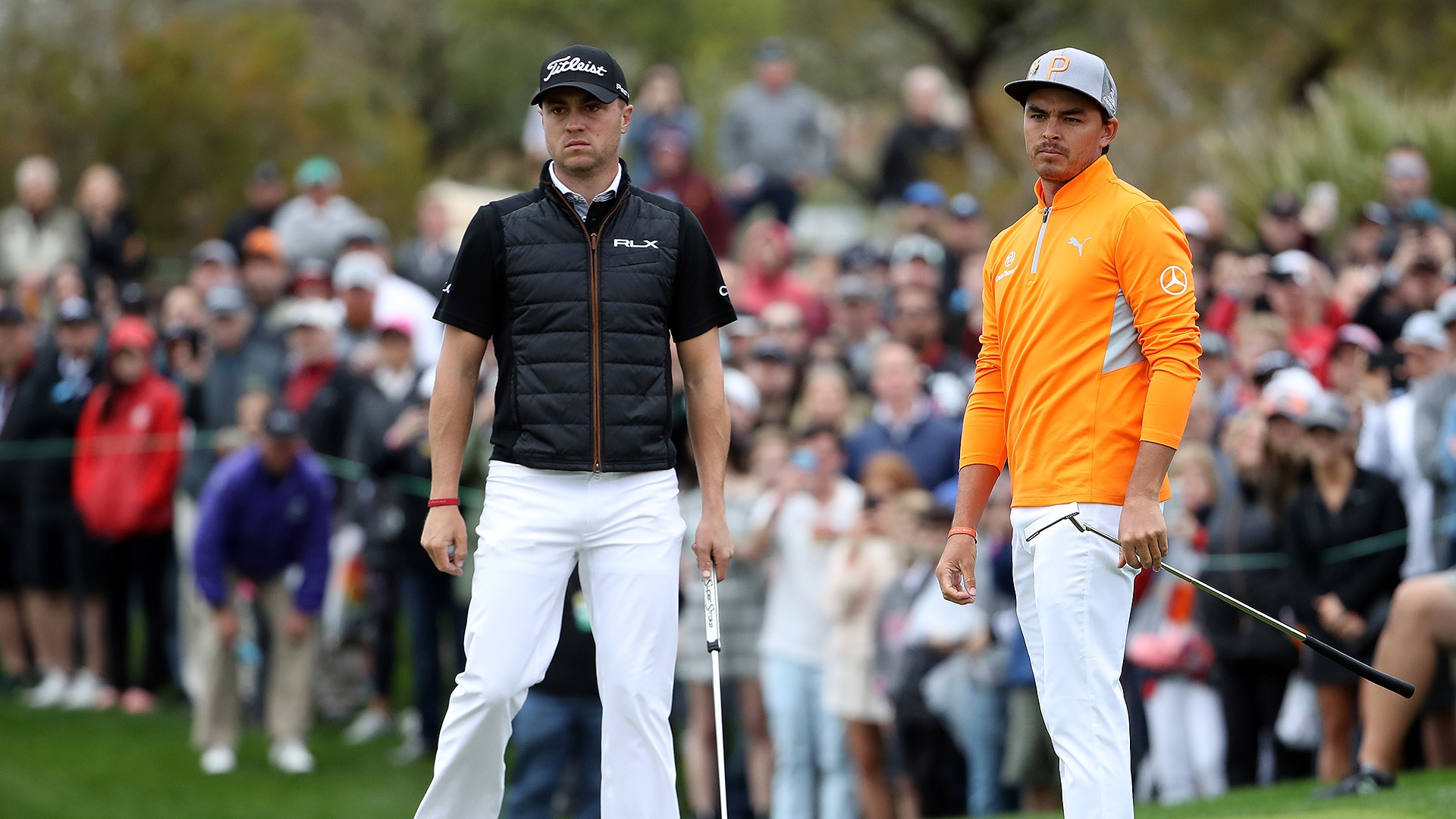 PALM BEACH GARDENS, Fla. – The new PGA Tour schedule did no favors for the Honda Classic with fewer stars teeing it up at PGA National, but there’s still plenty of intrigue in this week’s featured groupings:

This used to be a big week for the Europeans, with so many players coming over for the Florida swing - not so much now, but this is a notable grouping for the Internationals jockeying early to make the Presidents Cup team. Els, the team’s captain and the 2008 Honda Classic champion, will get to huddle for two days with Scott, the ’16 Honda champion, and Aphibarnrat, who has shown some strong form in recent World Golf Championships events. He finished T-4 at the WGC-HSBC Champions in the fall and is coming off a T-3 at the WGC-Mexico Championship.

Koepka and Woodland will be looking to shorten the Champion Course as two of the biggest hitters in the field. They’re playing home games as Palm Beach County residents. Koepka, who counts three majors among his five PGA Tour titles, is 12th on Tour in driving distance (311.3) while Woodland (309.9) ranks 15th. Vegas finished T-4 at Honda two years ago.

They’re all major championship winners in this grouping. They’re also all “fifth major” winners, if you’re into calling The Players Championship that. They’re each looking for their first Honda Classic title.

Thomas and Fowler took turns winning in their Palm Beach backyards the last two years, with Thomas winning last season and Fowler in ’17.  Thomas is coming off that sizzling 62 in the final round of last week’s WGC-Mexico Championship, which bumped him to his fourth top-10 finish in his last five starts. He’s looking for his first victory of the year after a second-place finish at the Genesis Open and third-place finishes at the Sentry Tournament of Champions and the Waste Management Phoenix Open. Fowler is already on the board with a title this year at the Phoenix Open. Horschel is looking to join his playing partners as a Honda winner after a pair of top-10 finishes here in two of the last three years, though he did miss the cut last year.