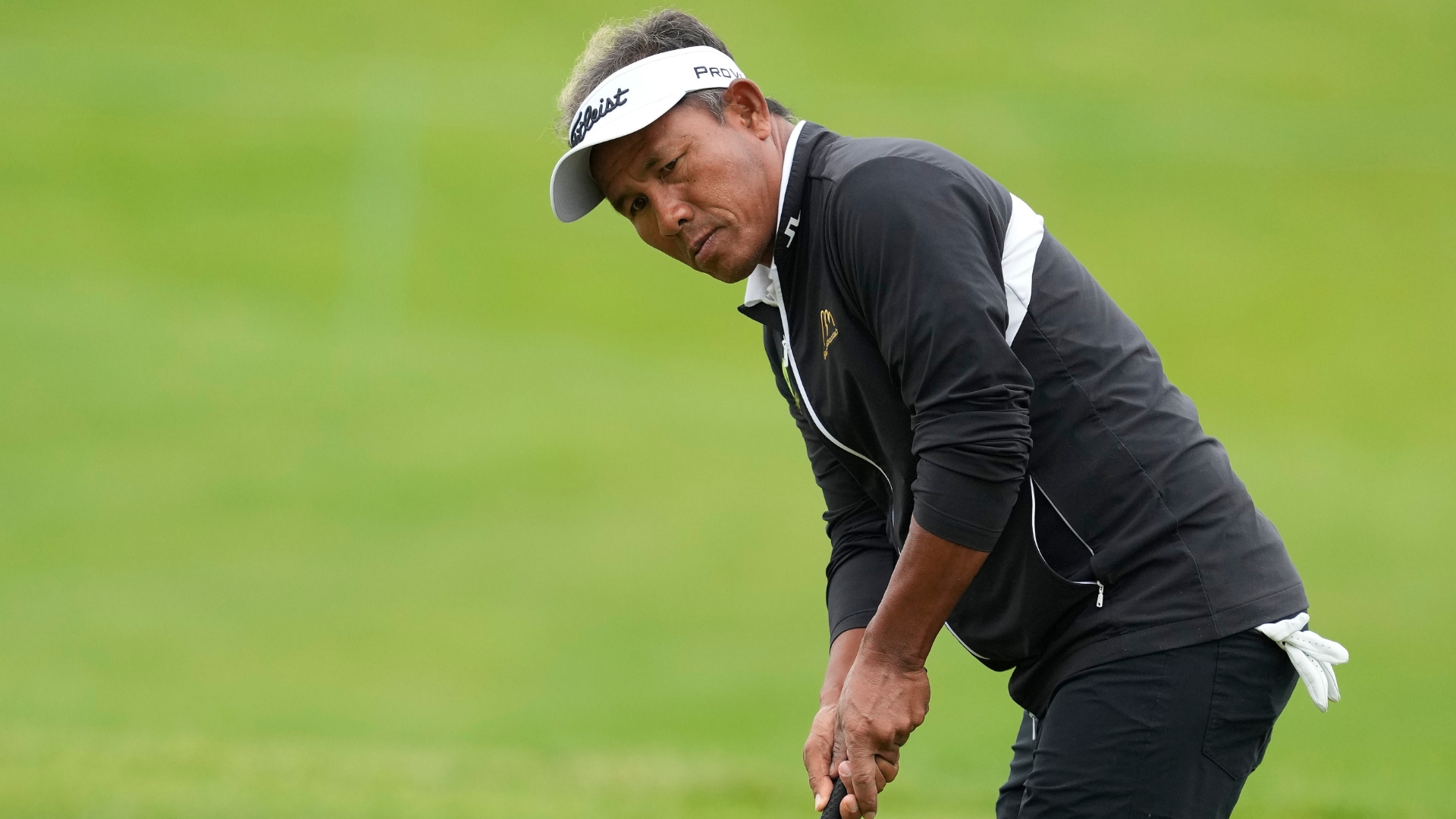 MADISON, Wis. — Thongchai Jaidee shot a 7-under 65 on Saturday for a share of the second-round lead with Miguel Angel Jimenez in the PGA Tour Champions’ American Family Insurance Championship.

Thongchai birdied Nos. 14-16 and closed the bogey-free round at University Ridge with two pars. The 52-year-old Thai player is winless on the 50-and-over tour. He has 19 international victories.

“I think the green is soft, that way you can attack,” Thongchai said. “You hit a wedge, you’re going to be able to attack the pin.”

He tied for 10th last week in Iowa in the Principal Charity Classic to get into the field.

“My first time here. I enjoy playing here,” Thongchai said. “I think lucky. I’m very lucky to get this tournament, last week get me in. Like really proud to be here.”

“I know Jaidee for a long, long time.” Jimenez said. “We both played DP Tour, the European tour, and I played with him.”

“Well, tomorrow we’re going to be in the last group and I’ll just play golf and enjoy myself on the golf course and anything happens, ” Jimenez said. “There are a lot of players, very good quality players.”

Jimenez has 12 Champions victories, with the 58-year-old Spanish star winning the Mitsubishi Electric Championship at Hualalai and Cologuard Classic this year. He won 21 times on the DP World Tour.

First-round leader Steve Flesch (70) was a stroke back with Paul Broadhurst (66) and Paul Goydos (67).

“Another fairly sloppy day.” Kelly said. “Just made some bogeys in there that I shouldn’t have, didn’t make some birdies that I should have. Still wasn’t as tight, as crisp as I’d like to be.”

Kelly, coming off a playoff victory Sunday in Iowa, is chasing his third straight victory in the event hosted by Madison friend Steve Stricker. Kelly won in 2019 and the 2020 event was canceled because of the pandemic. 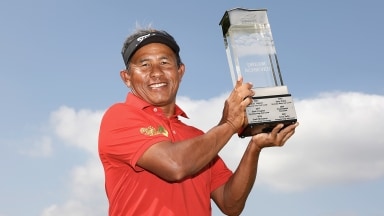 A week after playing his way into the event with a 10th-place finish, Thongchai won in his 19th start on the Champions tour. 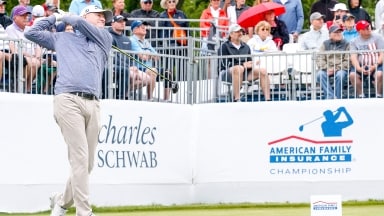 Steve Flesch shot 65 on Friday to take the first-round lead in the American Family Insurance Championship. 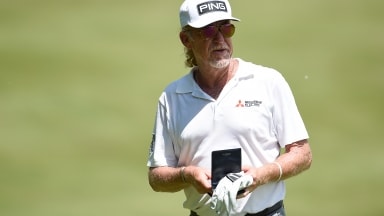