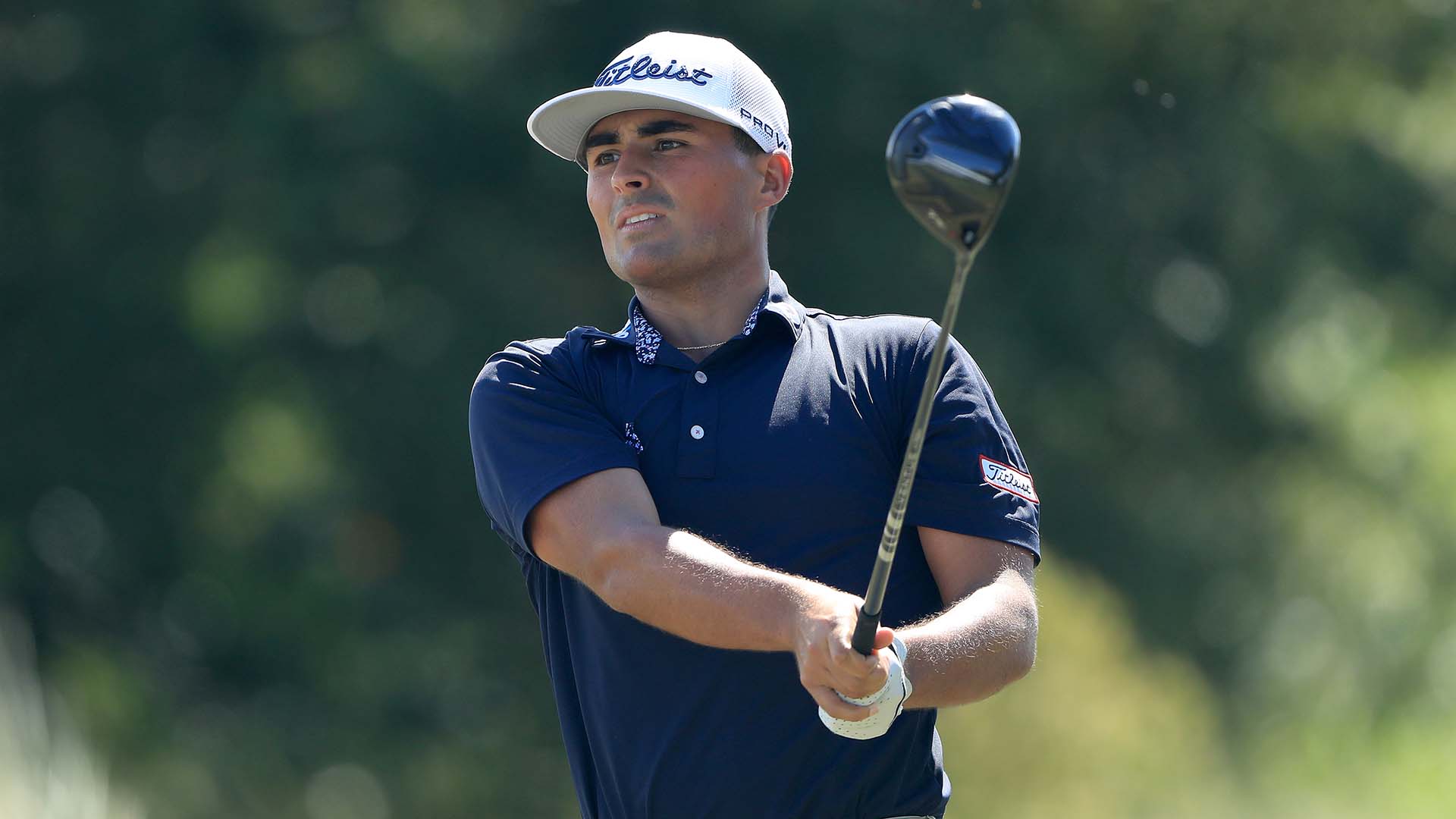 Back in July, the PGA Tour officially announced the LOCALiQ Series as a replacement tour for its international-tour members who had their seasons canceled because of the COVID-19 pandemic.

That eight-event series wrapped up Friday with three players earning Tour starts for 2021.

David Pastore won the LOCALiQ Series Championship by a shot over Trace Crowe at TPC Sugarloaf in Duluth, Georgia. The victory moved to Virginia product to second on the series points list, earning him a sponsor exemption into the Barbasol Championship, to be played next July.

“At first, only three exemptions was a little daunting because you basically had to be one of the three best players,” Pastore said. “But obviously, I’m extremely happy to be one of those three now and to finish off the season with a win.”

Pastore, who has made four career Tour starts (all via Monday qualifiers), competed in all eight events this year and finished with 1,072.15 points, behind only points winner Bryson Nimmer.

Nimmer, the former Clemson standout who won twice on this new circuit, locked up that top spot before the final tournament. He will be invited to play in the RBC Canadian Open in June.

Another Clemson product, Carson Young, was third in points and will play in the Puerto Rico Open in February. Santa Clara grad Hayden Shieh and Texas alum Toni Hakula were fourth and fifth in points, respectively.