Through ups and downs, the class of 2011 still making an impact on Tour 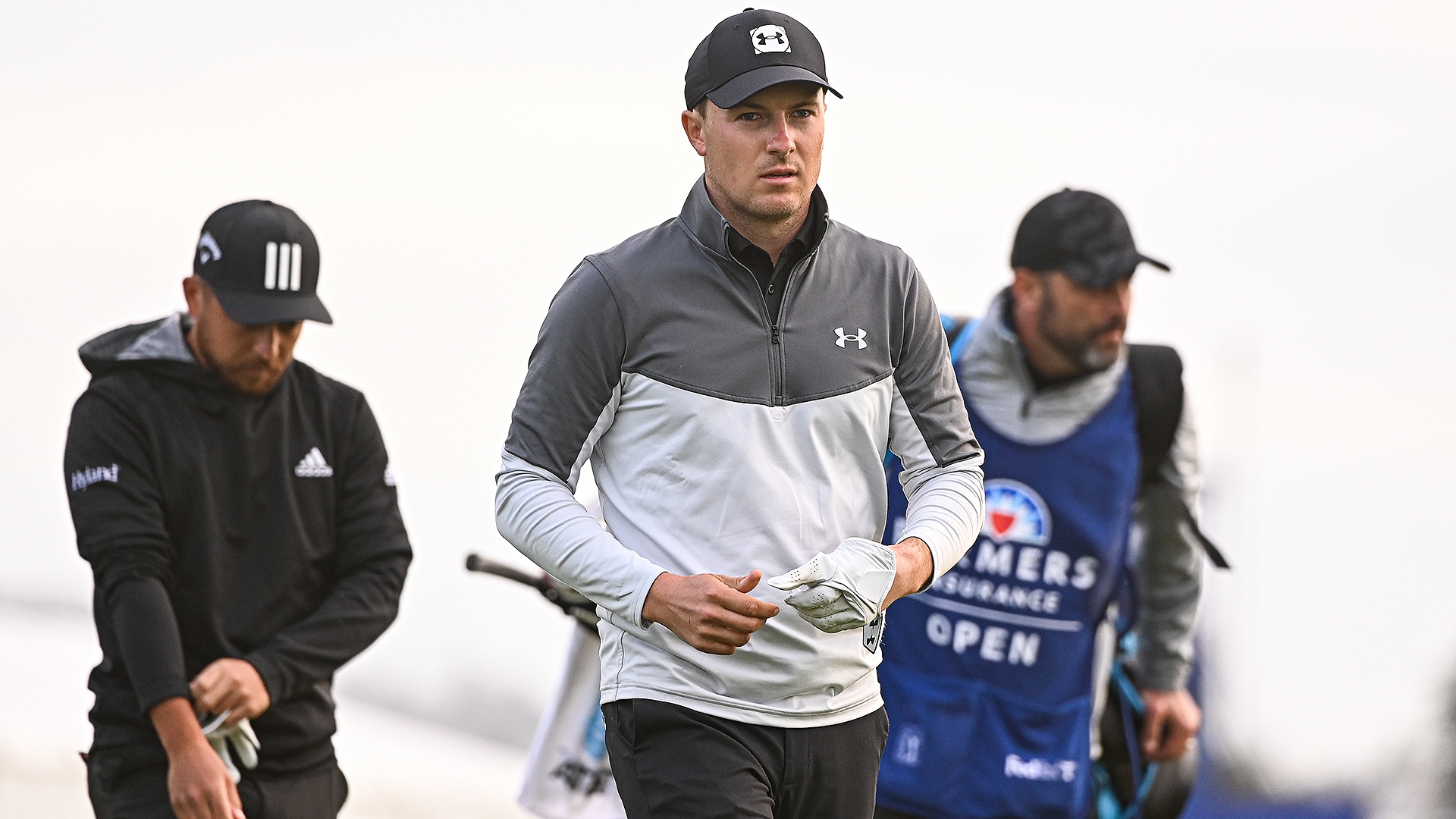 LOS ANGELES – Even the thing that once tied them together so seamlessly now seems strangely dated.

When the venerated high school graduating class of 2011 arrived on the PGA Tour it felt for a time that there was no threshold they couldn’t roll through or redefine.

By 25, Jordan Spieth had won 11 times on Tour and he’d collected three major championships. Justin Thomas had six Tour titles and his own major keepsake (2017 PGA Championship). All total, the group that includes Daniel Berger and Xander Schauffele (both with four Tour victories each) has won 32 times on Tour.

But all of those accomplishments and accolades have been slightly dulled by time and another generation of fearless young players that include Collin Morikawa (24 years old), Matthew Wolff (21) and Viktor Hovland (23).

“I feel pretty old,” Schauffele said with a slight smile Tuesday at the Genesis Invitational. “There's a lot more younger guys out here that are playing great golf than myself. I'm 27 now, I think we're all (the class of 2011) about 27, 28 years old. There's a bunch of guys that are barely able to buy themselves a drink that are winning golf tournaments. I kind of feel old.”

There have also been a few high-profile setbacks for the class of 2011. Before his overtime victory at the Charles Schwab Challenge last June, Berger had endured two long and winless years, and Spieth’s fall into competitive obscurity has been even more painful.

Although Spieth is still looking for his first victory since the 2017 Open Championship, back-to-back top-5 finishes the last two weeks have given the 27-year-old a much-needed sliver of hope.

After being a fixture at the Tour Championship his first five years on Tour, Spieth has failed to qualify for the finale the last three seasons. He didn’t even make it to the second post-season stop last year and 2021 started with a familiar result.

“If I look back at Friday night of San Diego and you tell me I was going to have the 54-hole lead two weeks in a row and really just fight, finish strong to both weeks, I would have said you're crazy,” said Spieth, who began his year with a missed cut at the Farmers Insurance Open.

Spieth said the breakthrough came after that missed cut at Torrey Pines during practice sessions and he converted that effort into a tie for fourth at TPC Scottsdale and third place at Pebble Beach, where he finished three strokes behind eventual winner Berger.

For players like Spieth and Schauffele 27 is not old, even in Tour years, but there is something to be said for experiences, both good and not so good, and the entire class has spent time at both extremes.

Unlike Berger and Spieth, Schauffele has been more consistent throughout his career but it was obvious that the near-misses are starting to pile up. He hasn’t finished outside the top 5 in three starts this year, including back-to-back runner-up finishes at the Farmers Insurance Open and Waste Management Phoenix Open.

“Some hurt more than others. That one [Phoenix] didn't really hurt. It wasn't that I pissed too many shots away,” he said. “It was a good learning experience for me in a final group where sort of the whole group is a little stagnant and awareness is key there.”

Schauffele smiles when he attempts to pass himself off as one of the “old guys,” but the reality is, the class is still learning and still threatening to rewrite the record books. 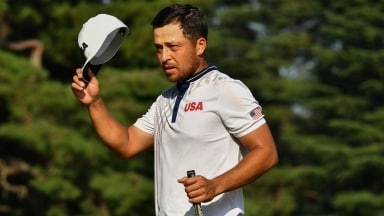 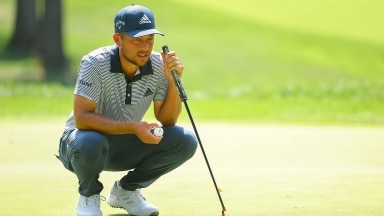