Tiger is back: Woods entertains fans at Nike store in Tokyo 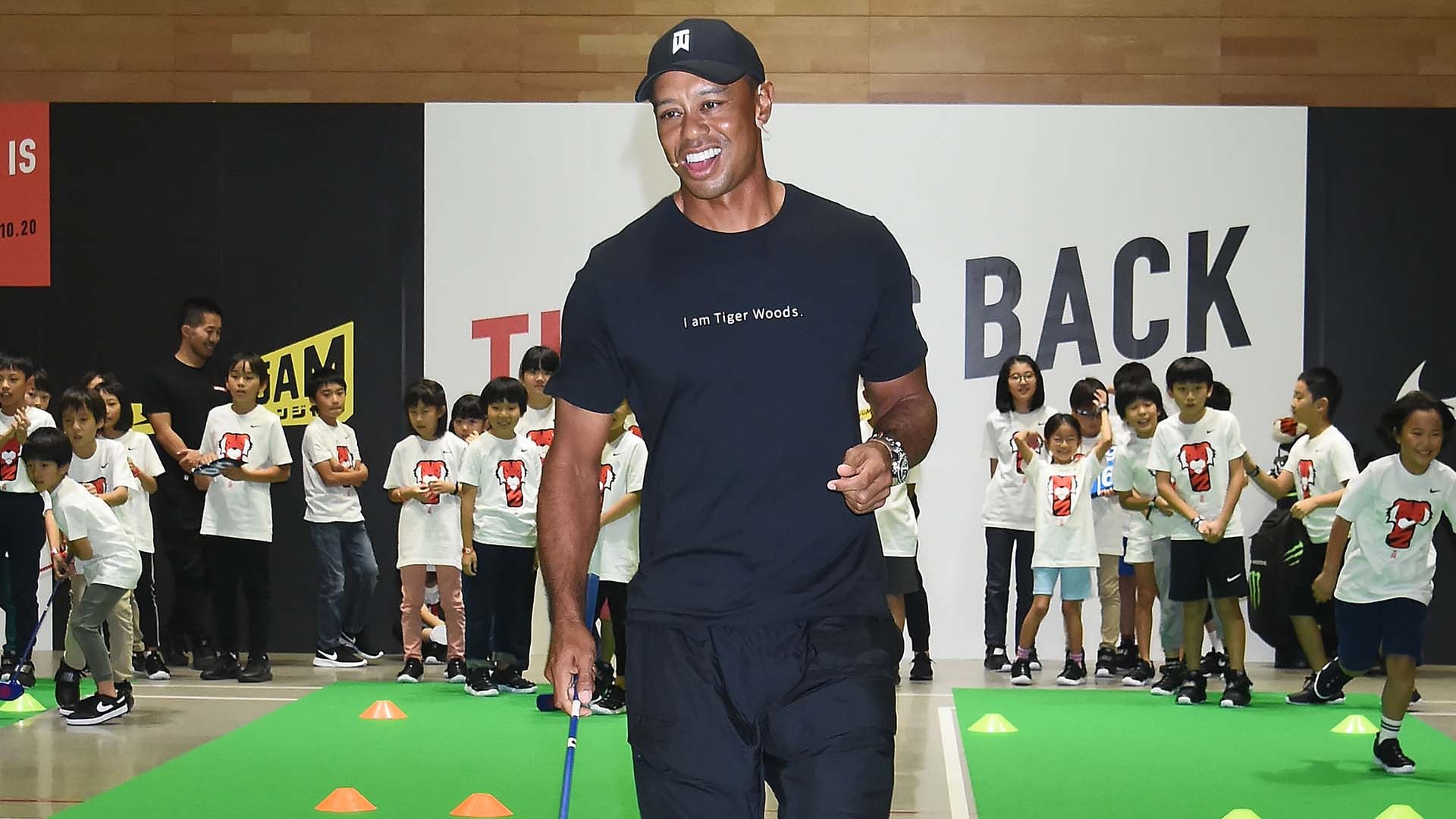 Woods practiced at Narashino Country Club on Saturday but opted for rest and a corporate cameo on Sunday. This week’s Zozo Championship will also be played on Narashino’s composite course.

The Zozo Championship is Woods’ first event since the BMW Championship in August and his first start since having surgery on his left knee.

Tiger Woods is not expected to face any charges in relation to his single-car rollover accident Tuesday.