TT Postscript: On to BMW after Tiger Woods' closing 66 at The Northern Trust 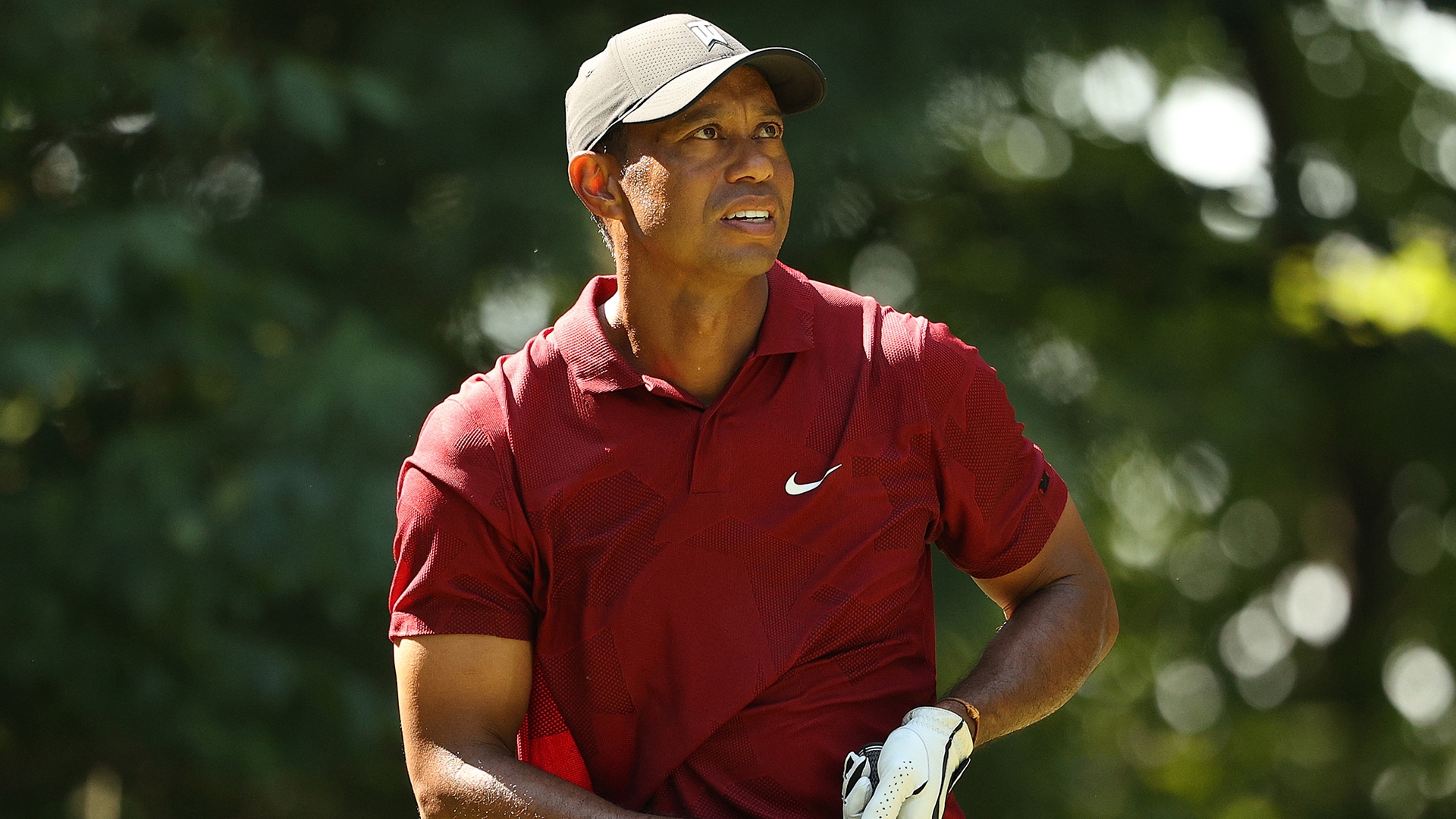 Tiger Woods wrapped up his week at TPC Boston with bookend rounds in the 60s and some much-needed momentum heading into next week’s BMW Championship.

Some thoughts from the playoff opener:

• Woods' 5-under 66 was his best round this year on the PGA Tour thanks to a blistering start of birdies through each of the first four holes before Woods closed his opening nine with two more, at Nos. 7 and 9.

• Although his start was more a byproduct of his ball-striking, it is worth pointing out that Woods made 50 feet of putts through his first four holes. He made a total of 45 feet of putts for his entire round on Saturday.

• Unfortunately, it was a tale of two nines for Woods. After making the turn at 5 under for the day, he finished with nine consecutive pars that included missed birdie attempts from 12 feet (No. 10), 11 feet (No. 14) and 4 feet (No. 15). He played the second nine at TPC Boston in 2 over for the week.

• It’s an indication of how bad his play was on Friday and Saturday that even his birdie blitz on the front nine did little to help his postseason fortunes. Woods was projected 56th on the playoff points list following his round, down from 49th to start the week, and he’ll need something special (let’s call it a top-5) next week to qualify for the season finale.

“I don't know what it's going to be, what the number is going to be for me to move on to East Lake, but obviously a ‘W’ [at the BMW Championship] definitely gets it done,” Woods said.

• There was a vintage Tiger moment on the second nine after his drive found the deep hay well left of 13th fairway. After surprising Joey LaCava with an “I have a shot” moment, Woods gouged his approach to 38 feet for a two-putt par. Vintage.

• If Woods was looking for a reason to be optimistic going into next week, his play off the tee on Sunday was encouraging. According to strokes gained: off-the-tee, he gained 2.56 shots on the field (his best this week) and found 10 of 14 fairways.

• Although his putter clearly cooled on the inward loop, Woods was pleased with his progress on the greens this week: “I putted better. Everything was just cleaner and better today. It was good,” he said.