Tiger Tracker Postscript: What. Happened. To. The. Putting? 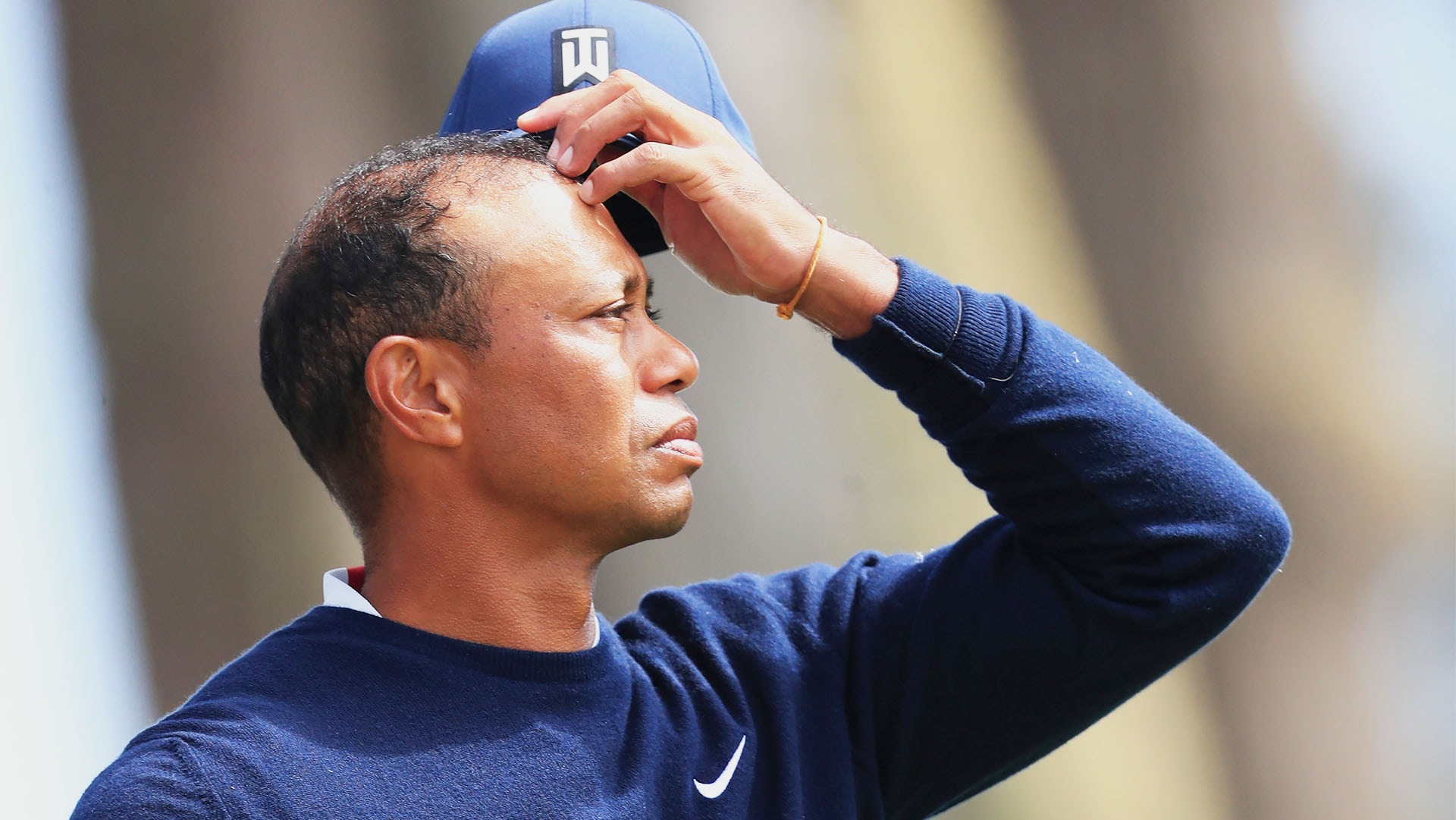 Tiger Woods shot 2-over 72 at the PGA Championship at Harding Park and, for a moment, flirted with the cut line. He ended at even par after two rounds and in a tie for 44th place, eight shots off the lead.

Here are my thoughts:

• Tiger putted awfully. There is no other way to describe it. It was horrendous. After the first seven holes he had only made 7 feet, 11 inches worth of putts. At that point he had missed from 7 feet, 8 feet and 12 feet, and none of those three attempts were particularly close to going in.

On Thursday, he made a total of 115 feet worth of putts. On Friday it was only 49 feet.

“I really struggled with getting the speed of the greens today,” he said. “They looked faster than what they were putting. They were firm coming into the greens, but they weren't putting as fast as they looked, and then as the day wore on, they got a little more fuzzy, and got even slower, and I struggled even a little bit more hitting the putts hard enough.”

• It’s actually amazing (or impressive?) that Tiger was only 2 over for the day after the first nine holes with the way he was putting. But it speaks to how well he was striking the ball.

There was hope that the back nine would be better, or provide a spark, but the way the seven pars and two bogeys went down on the front it was fairly evident that this just wasn’t his day.

• There were only two birdies in the round and the first was stellar. On the par-5 10th hole, he was only 237 yards from the pin but his iron approach barely made it onto the green and was 75 feet away. The first putt was not good and stopped 10 feet short, but he made that for a 4.

• Bogey on the 15th hole moved Tiger to the cut line, but a bounce-back birdie on the 16th from 12 feet gave him a comfortable cushion that he needed and he closed with consecutive pars.

• Tiger hit nine of 14 fairways, 11 of 18 greens and needed 31 putts. His ball striking was clearly better, something he lauded in a post-round interview. But, again, the putting ...

•  Tiger's tee time Saturday for the third round is at 1PM ET with Keith Mitchell.