TT Postscript: Thursday 70 at Torrey 'not something to sneeze at' 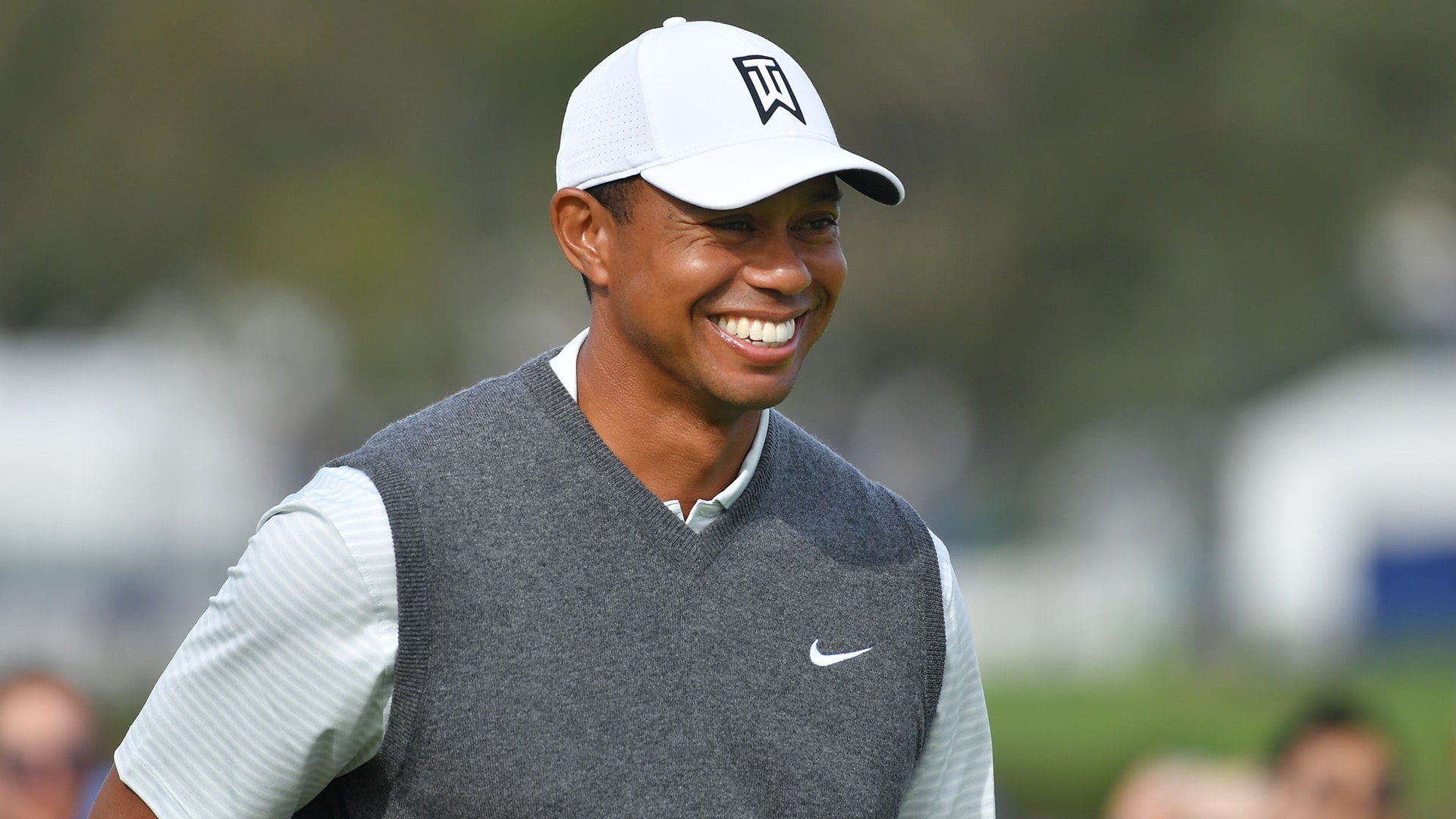 SAN DIEGO – Tiger Woods officially got his 2019 campaign off the ground Thursday at the Farmers Insurance Open, and the results were somewhat promising. Here are some thoughts and observations after walking stride for stride with him for 18 holes on the South Course:

• It’s a 2-under 70 in the opening round for Woods, which leaves him eight shots behind leader Jon Rahm. But the scoring in this event is tilted toward the easier North Course, where Rahm and most of the leaders played Thursday. Woods tackled the more difficult South, which will host all play for the final 36 holes after the cut is made.

• It took a little while to get going. Tiger didn’t make a birdie until rolling one in off the fringe on the par-5 sixth. But he added four more birdies the rest of the way, including a 12-footer on the 18th hole to tie his lowest score on the South since 2013, the last year he won here. “I feel like I probably could have shot 68 or 67 pretty easily today,” he said. “A couple under par on the South is not something to sneeze at.”

• As expected in his first competitive round in nearly two months, there were a few hiccups. Woods found just 7 of 14 fairways, with misses on four of his final six holes. Each of his three bogeys could be tied back to inaccurate tee shots. “I feel like I drove it halfway decent today, and irons were good but not great,” he said. “Playing at competitive speed, I didn’t quite hit all my irons pin-high like I normally do.” He also hit 12 of 18 greens and took 28 putts.

• The best shot of the day came at the par-3 11th, where Woods hit a towering laser of an iron that never left the pin. The ball nestled within 3 feet of the hole and led to an easy birdie.

• Woods now shifts his focus to the North, which played more than two shots easier in the opening round. He has shot 72 and 71 there the past two years, but he expects something much lower than that as he looks to make up ground on Rahm, Justin Rose and the other leaders. “I’m forced to have to shoot a low one tomorrow, just like most of the field did over there today,” he said.

• Even at age 43, adrenaline is still a factor. Woods admitted that one of the challenges during his opener was to contain his emotions as he made his first official start since winning the Tour Championship. “Nothing that we can do can simulate game-time speed. We try to,” he said. “That’s just a reality that I think is for most of the players."