Tiger Woods: Masters will be 'fun' but 'very different' experience 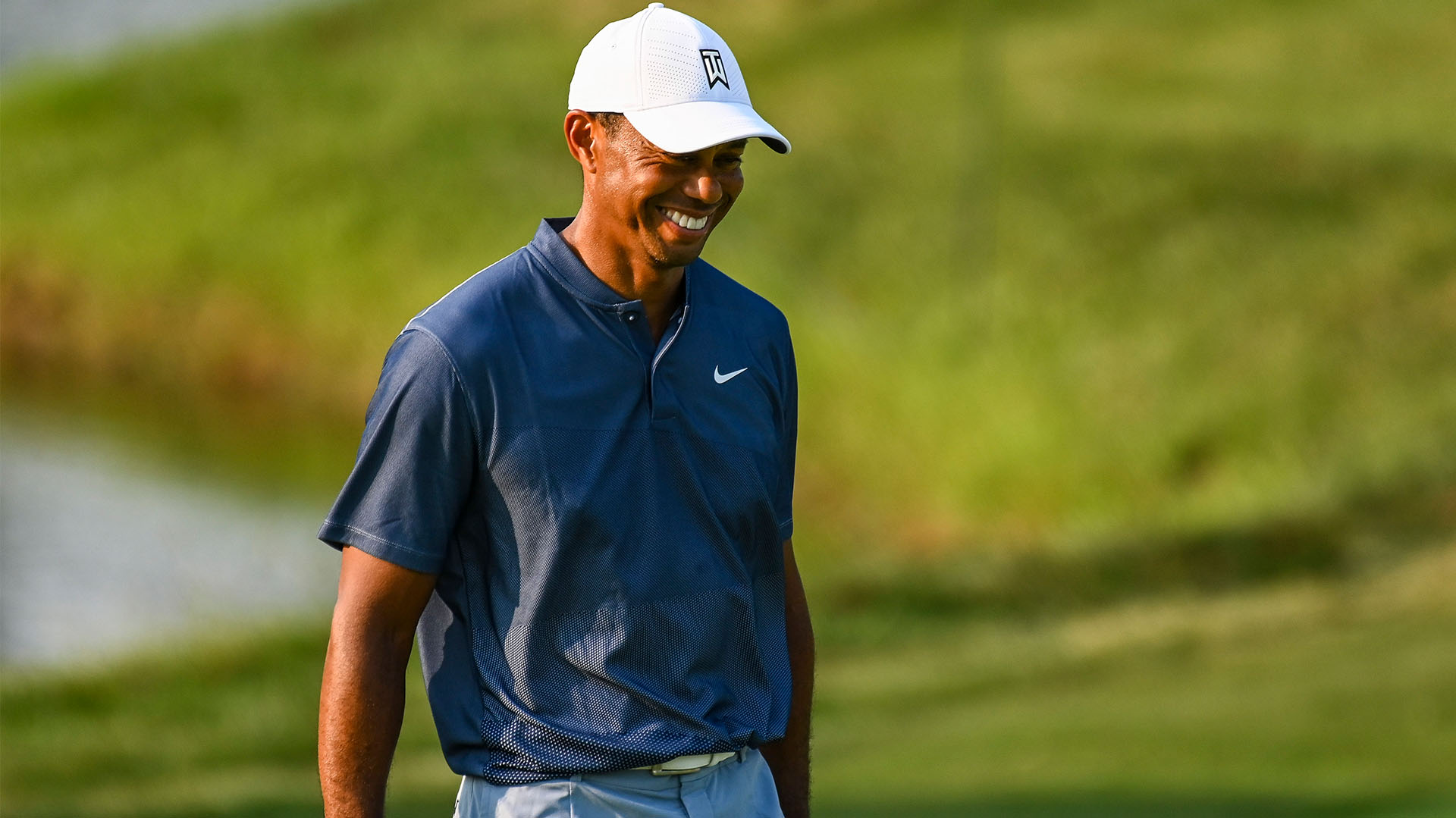 Now in the third month of playing without fans, PGA Tour players have gotten used to the silence and the lack of on-site energy.

But the Masters, defending champion Tiger Woods acknowledges, will be even more different.

“It’s going to make a big difference to all of us,” Woods said Wednesday at the BMW Championship. “It has out here week-in and week-out. We just don’t have the same type of energy and the distractions.

“There at Augusta National, you just have all those roars that would go up if somebody did something, somewhere, and then scoreboard watching and trying to figure out what’s going on, there aren’t a lot of big leaderboards out there, so that will be very different.”

Augusta National announced earlier this month that the Masters, now rescheduled for Nov. 12-15, would be played without patrons for the first time. Woods said when he first went to Augusta to play a practice round in 1995, it was “eye-opening” just how much room there was on the course when it wasn’t lined with 40,000 spectators.

“When you put 40,000 people on such a small piece of property – I know there’s no rough, but it gets confined,” he said. “But this will be very different. This will be a fun Masters, and I’m looking forward to defending.”

The Masters Tournament released its annual media guide on Monday, and inside that are the listed yardages for this year’s tournament, including No. 13. 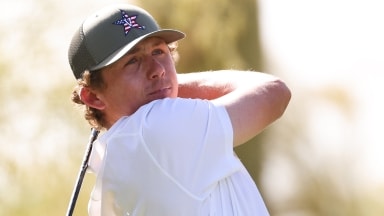 Gordon Sargent is headed to the Masters – for real – so what better time to hop on College Golf Talk and chat for an hour about the special invitation, his unreal speed numbers, turning pro and the craziest LIV rumor he's heard about himself.