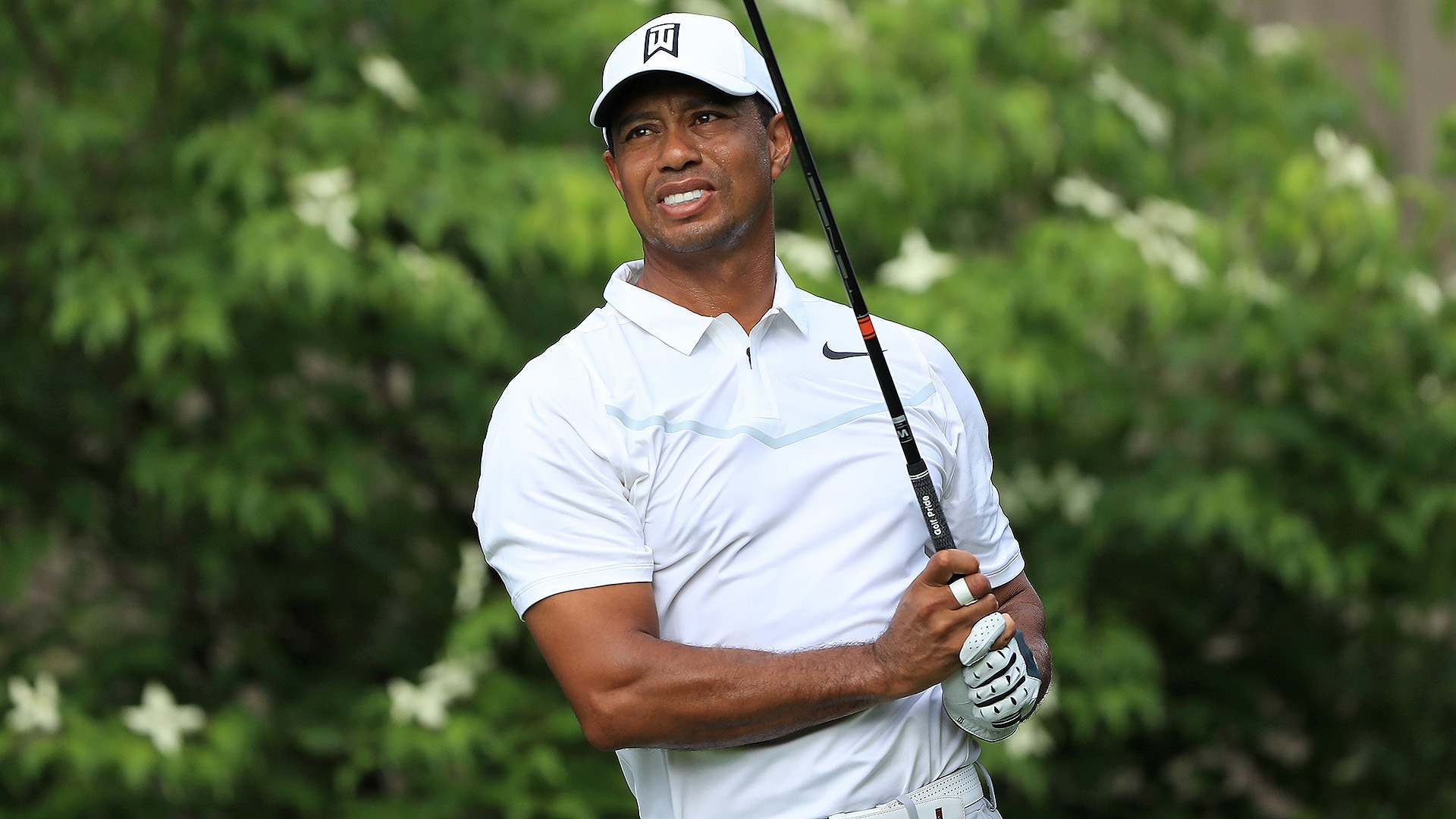 DUBLIN, Ohio – Tiger Woods has spent the last six months talking about his rebuilt back and the fusion surgery that led to him missing last season.

He’s talked about being unsure if he’d ever return following surgery in April 2017 and how slow the recovery process was. What he hadn’t talked about was how that surgically repaired back isn’t always 100 percent – at least during a Tour round. That changed on Thursday at the Memorial.

“I wasn't rotating very well today, back was tight, and just it is what it is some days,” he said following an even-par 72.

Woods played his first seven holes in 4 over par before making some “tweaks” on his inward loop to salvage his round with birdies at Nos. 2, 5, 6 and 7.

Although Woods stressed that there was no pain in his back, he did seem to suggest that following four back surgeries during his career, this is the new normal.

Woods said his back never loosened up during the round and that the changes he made were largely to his set up. He also seemed at ease with his plight following years of back pain that kept him from playing.

“I always will [have tightness]; my back is fused,” he said. “I’d rather have days like this than pain.”