Woods on achy back: 'I feel every shot I hit' 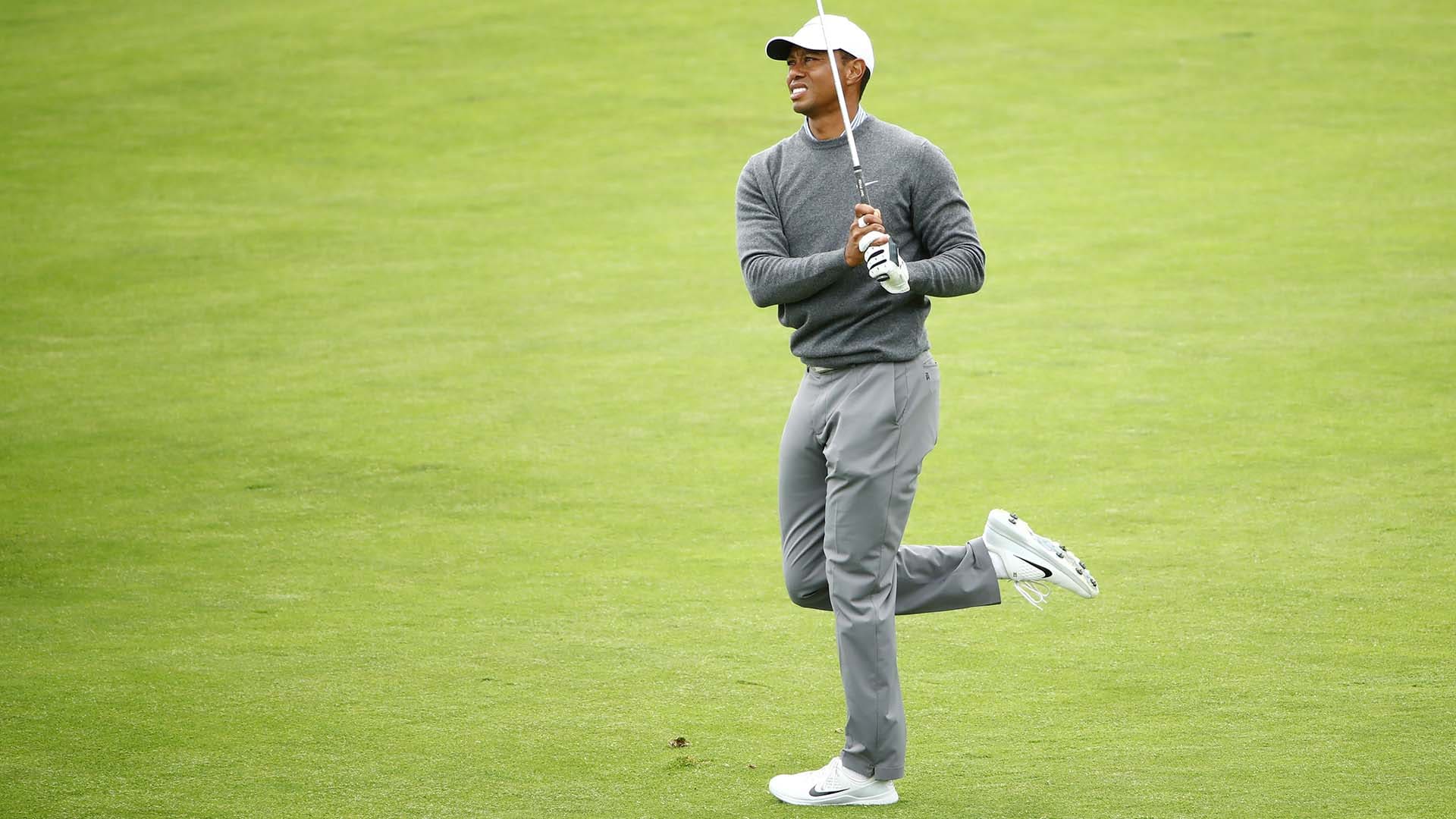 PEBBLE BEACH, Calif. – Tiger Woods had a familiar accessory when he showed up for the third round of the U.S. Open: more kinesiology tape.

The athletic tape was once again visible on the base of Woods’ neck during his Saturday 71 that left him outside the top 20 at Pebble Beach. Over the past year and a half Woods has used the tape to provide more support, especially when it’s colder and his reconfigured spine doesn’t loosen up.

When asked whether he was dealing with an injury, or if the tape was merely precautionary, he replied: “When it’s cold like this, everything is achy. It’s just part of the deal.”

Woods revealed this spring that he was dealing with a strained neck, leading him to withdraw before the Arnold Palmer Invitational. He won the Masters two starts later.

Was the ailment related? 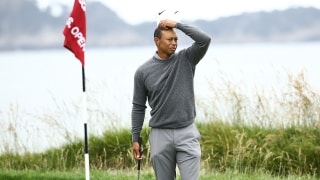 Tiger Woods fought Pebble Beach and his body to a draw Saturday, with a five-birdie, five-bogey 71. It was an admirable effort, but this won't be his U.S. Open.

Cool, damp weather like they’ve had the past few days at Pebble Beach doesn’t help Woods’ 43-year-old body, either. Though he doesn’t show the same lethargy that was present when he missed the cut last month at the PGA, Woods has also looked stiff in the 50-degree temperatures.

Woods said that’s to be expected.

“My back impacts every shot I play – it’s just part of the deal,” he said. “Let me put it this way: I feel every shot I hit. I think that’s always going to be the case from here going forward.” 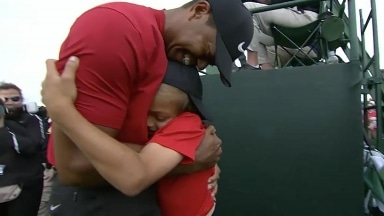 Tiger Woods’ close call in front of his kids at the 2018 Open Championship made his Masters victory even sweeter.