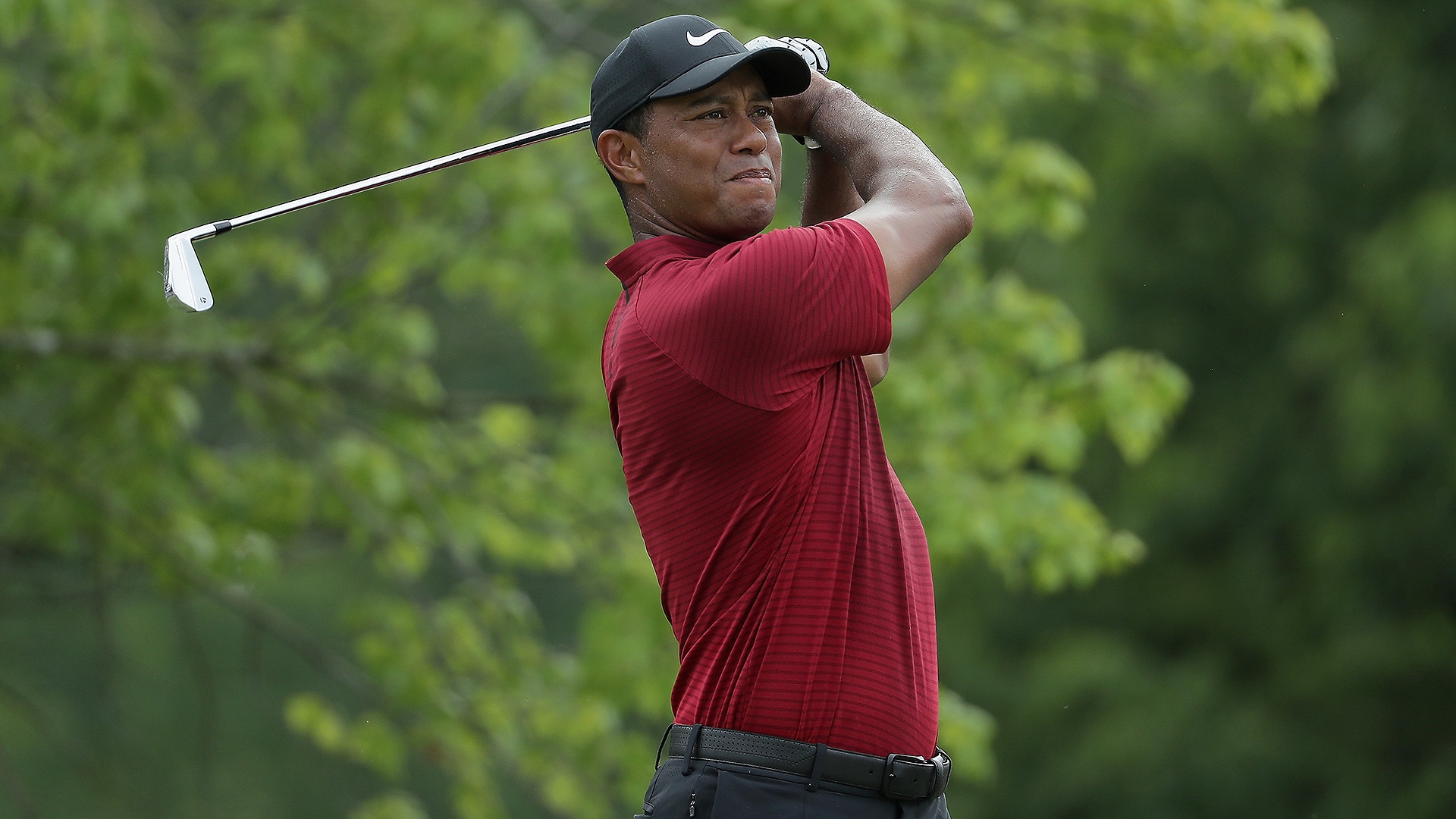 Tiger Woods is adding a trip to Philadelphia to his growing playoff itinerary.

Having already committed to both The Northern Trust and the Dell Technologies Championship, Woods' agent confirmed to GolfChannel.com that the 14-time major champ will also make an appearance next month at the BMW Championship. It will mark Woods' first start in the third leg of the FedExCup playoffs since 2013 when he tied for 11th at Conway Farms Golf Club outside of Chicago.

This year the Sept. 6-9 event is shifting to Aronimink Golf Club in Newtown Square, Pa., which is hosting the BMW for the first time. The course previously hosted the Quicken Loans National in both 2010 and 2011. Woods won the BMW en route to FedExCup titles in both 2007 and 2009 when it was held at Cog Hill in Illinois.

Woods was already in good position to make the 70-man BMW field, but his runner-up finish at the PGA Championship vaulted him from 49th to 20th in the season-long points race and assured that he'll make it to Aronimink regardless of his performance in the first two postseason events.

Woods' commitment also means a packed schedule will only get busier leading into the Ryder Cup, where he is expected to be added as a captain's pick. Woods' appearance at the BMW will cap a run of five events in six weeks, and should he tee it up in Paris it could be his seventh start in a nine-week stretch if he also qualifies for the 30-player Tour Championship.