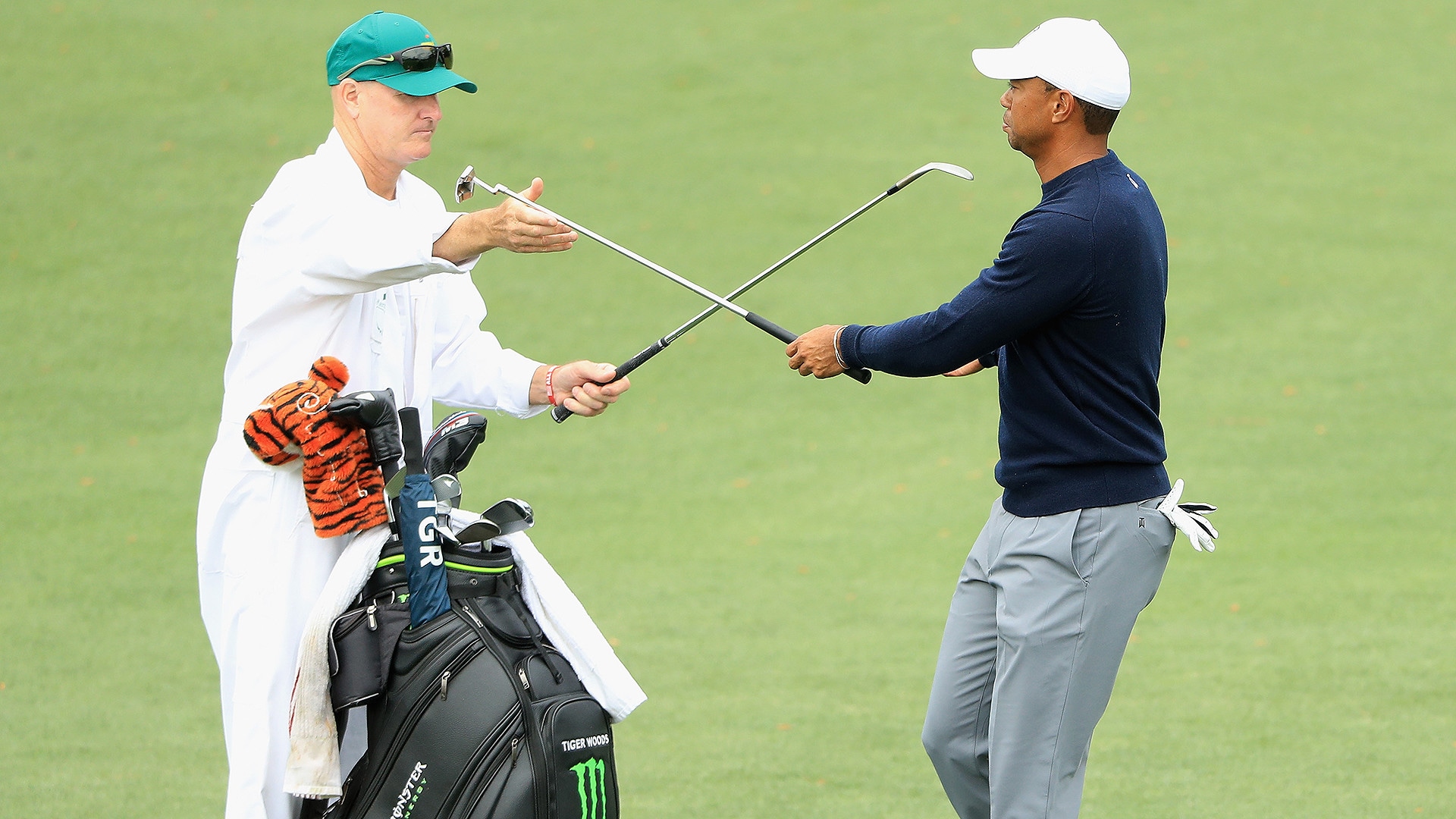 Tiger Woods announced at the Wells Fargo Championship that he had put TaylorMade TW-Phase 1 irons into his bag. Now, at the Memorial, he has added the company's wedges.

Woods said in a tweet on Wednesday that he would be using TaylorMade's Milled Grind wedges at Muirfield Village.

Excited to be back at The Memorial. New @TaylorMadeGolf #MGwedge going in the bag this week. pic.twitter.com/wq83blgY20

The addition now give Woods 13 TaylorMade clubs in his bag (He had been using Nike wedges). The lone exception is his Scotty Cameron putter. He also is using a Bridgestone Tour B XS ball.