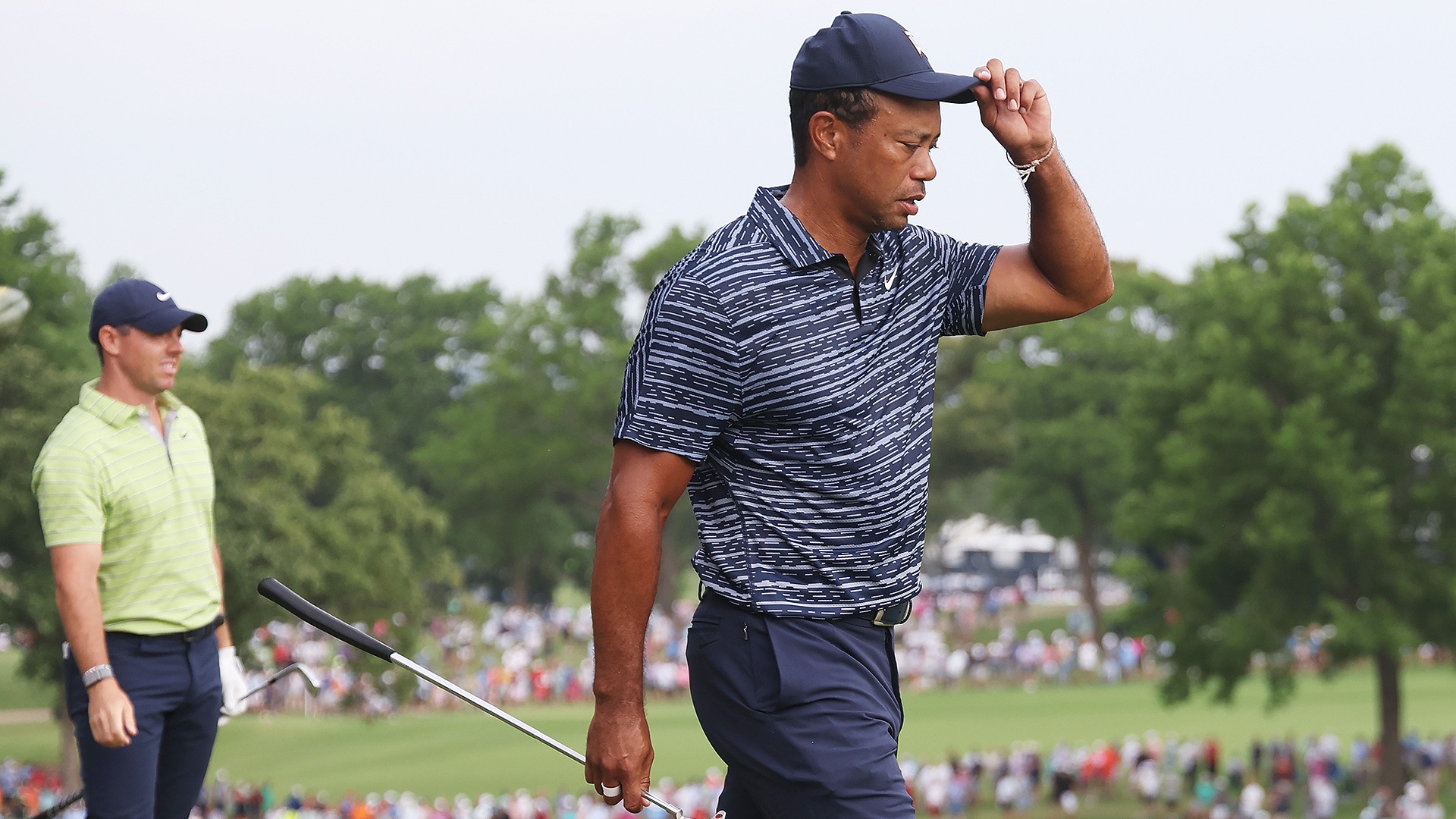 Tiger Woods has won the PGA Tour’s Player Impact Program for the second consecutive year, according to Rory McIlroy in an interview with the Associated Press.

Although Woods played just nine rounds in 2022, including his return at the Masters and The Open at St. Andrews, he remains the game’s top draw as defined by the Tour’s PIP, which measures a player’s popularity based on media mentions and broadcast exposure.

“Hey, I gave him a pretty good run,” said McIlroy, who told the AP he finished second on the PIP list.

The inaugural PIP in 2021 ran through Dec. 31 and wasn’t awarded until March. This year, the Tour adjusted the deadline to Sept. 30 to allow top players as defined by the PIP to set their schedule going into 2023. According to last month’s Greensheet, the PIP measurement period will be Oct. 1 through Sept. 30 and the results will be officially released by “mid-November.”

The PIP was expanded to the top 20 players this year and $100 million in total payouts, up from $40 million last year. Those players will now be required to play at least 20 events next year, including 12 “elevated” tournaments starting the first week of January at the Sentry Tournament of Champions.

Top players as defined by the PIP must play at least 11 of those 12 elevated events along with The Players Championship, four majors and at least three other Tour events to receive their PIP bonus.

Woods finished 47th at the Masters, but withdrew from the PGA Championship and missed the cut at the Old Course as he continued to recover from a 2021 car crash. According to various sources, Woods may play the Hero World Challenge, an unofficial event that benefits his foundation, and the PNC Challenge in December. 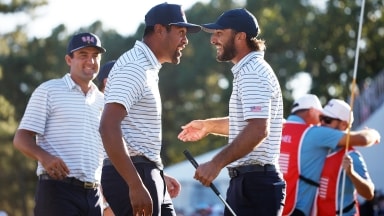 Rex Hoggard and Ryan Lavner take a detailed look into the 2022 PIP results and point out the pros and the problems. Here are the 20 (plus three) players who took home part of the $106 Player Impact Program pot. 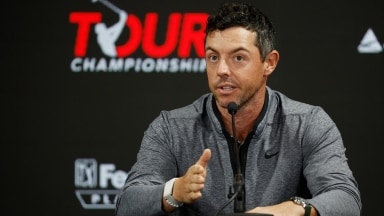 McIlroy says 'play better', but it's not that easy

Wednesday’s hasty unveiling of an elevated schedule was, if nothing else, an impressive feat, considering the degree of difficulty.