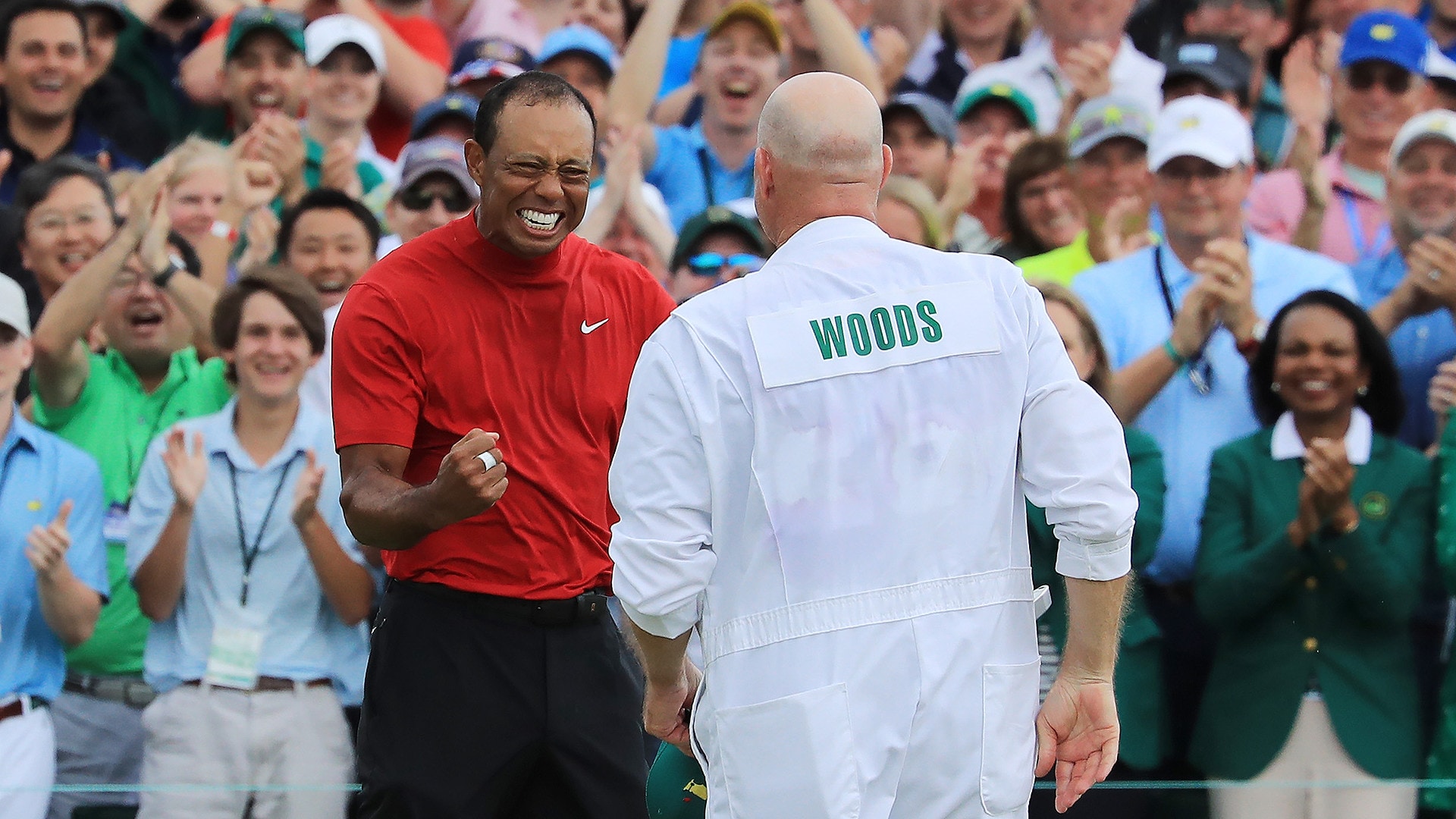 Tiger Woods will officially be inducted in the World Golf Hall of Fame in March, two years after he and three others were elected.

Woods, Susie Maxwell Berning, Marion Hollins and former PGA Tour commissioner Tim Finchem were awarded golf’s highest honor in March 2020 and were supposed to be inducted in 2021. The ceremony was postponed a year, however, because of the coronavirus pandemic.