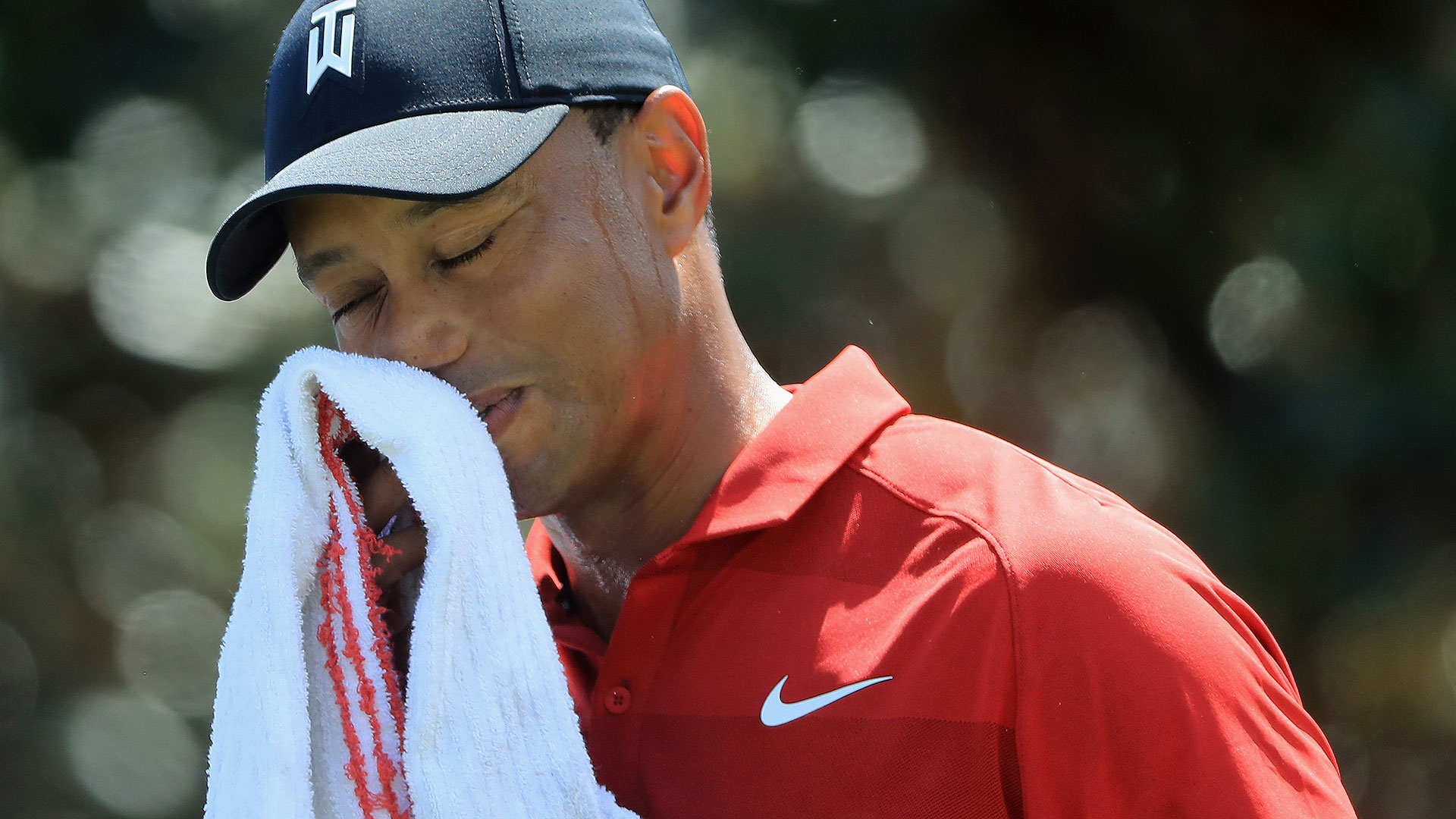 ORLANDO, Fla. – Standing on the 16th tee with the leaders in sight and the roars of the crowd still ringing in his ears, Tiger Woods contemplated three different options for his most critical tee shot of the week.

He couldn’t decide on any of them, and as a result deposited his chances of winning the Arnold Palmer Invitational into a backyard adjacent to the fairway.

Woods was only one shot back through 15 holes, but with the leaders well behind him on the course he knew he needed at least a birdie on the par-5 16th to keep pace. Instead, he pulled his tee shot left and out of bounds, leading to an untimely and costly bogey on the easiest hole on the course.

“I was caught,” Woods said. “I couldn’t decide what I was going to do.”

In Woods’ mind, he had three options: “fit” a driver left to right with the shape of the fairway, “bomb it over the top” of the dogleg or just hit a 3-wood “straight away.” He opted for the driver, but after missing right the first three days he sent his ball sailing left.

“I bailed out and hit a bad shot,” Woods said. “And that’s on me for not committing.”

Woods went on to bogey the next hole, but after a par save on No. 18 he finished the week in a tie for fifth at 10 under for his third straight top-12 finish. Given the sizzling close of Rory McIlroy, an eagle on 16 likely would have still left him looking up at the Ulsterman on the leaderboard.

“Even though I got up there, I just knew I needed to keep making birdies,” Woods said. “Those guys had so many holes behind me, where I just birdied the same holes and so if they made birdie on those holes, I would have to keep going. I got to 16, I figure I’ve got to play the last three holes in 3 under to have a chance and probably force a playoff. And maybe that wouldn’t have been good enough the way Rory is playing back there.” 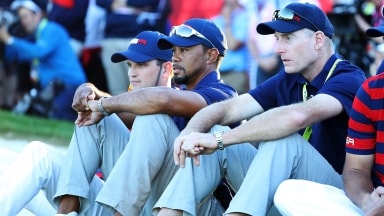 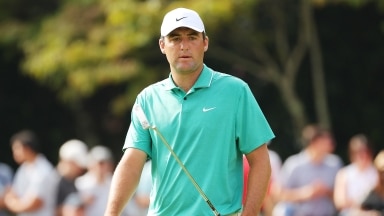