Woods ready for another crack at Riviera, commits to 2020 Genesis Invitational 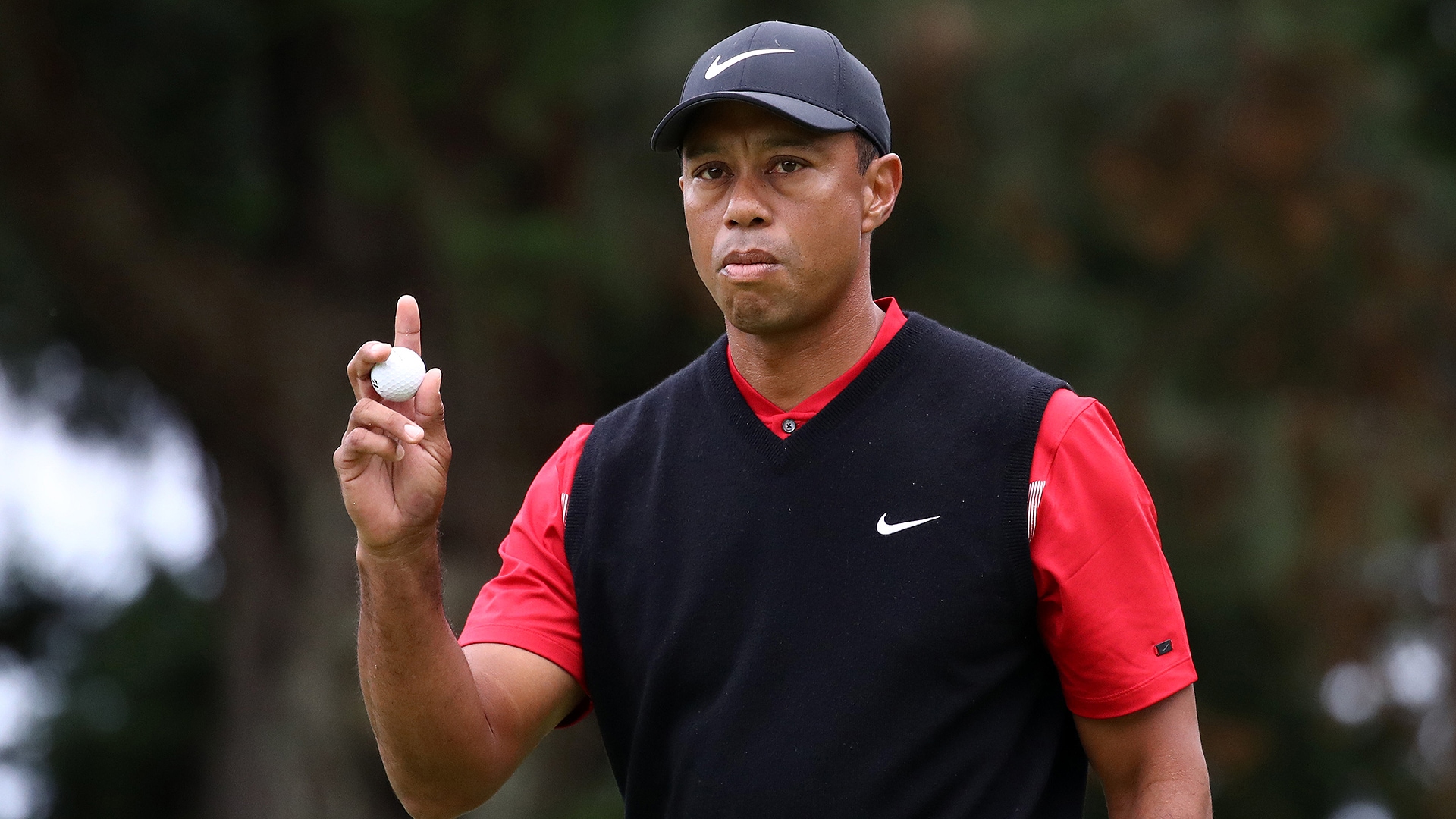 Tiger Woods has committed to play in the 2020 Genesis Invitational, where he will serve as tournament host for an event with newfound status.

Woods made his PGA Tour debut at Riviera Country Club as a 16-year-old amateur in 1992, and in February he'll return to headline the field for what was formerly known as the Genesis Open. Last year the PGA Tour granted the event elevated status, meaning the field will be trimmed from 144 to 120 players, the purse will jump from $7.4 million to $9.3 million and the winner will receive a three-year Tour exemption rather than the two-year exemption that most other tournament winners get.

It's the same status afforded two other Tour stops tied to greats of the game, the Arnold Palmer Invitational and Memorial Tournament.

"It's an honor for us to be in the same category as Jack Nicklaus and Arnold Palmer," Woods said in a release. "Those are two legends of the game. For us to have that type of elevation, all the things we want to have happen for the tournament are going to happen."

A native of Southern California, Woods did not play the Tour's annual Los Angeles-area event from 2007-2017. But he returned last year, missing the cut, and tied for 15th earlier this year. His 13 tournament appearances are the most of any Tour event he has never won.

Woods won twice this year, including a 15th major title at the Masters and a victory last month at the Zozo Championship that tied him with Sam Snead for the Tour's all-time wins record. He is expected to make his next start at the unofficial Hero World Challenge before serving as a playing captain at the Presidents Cup.