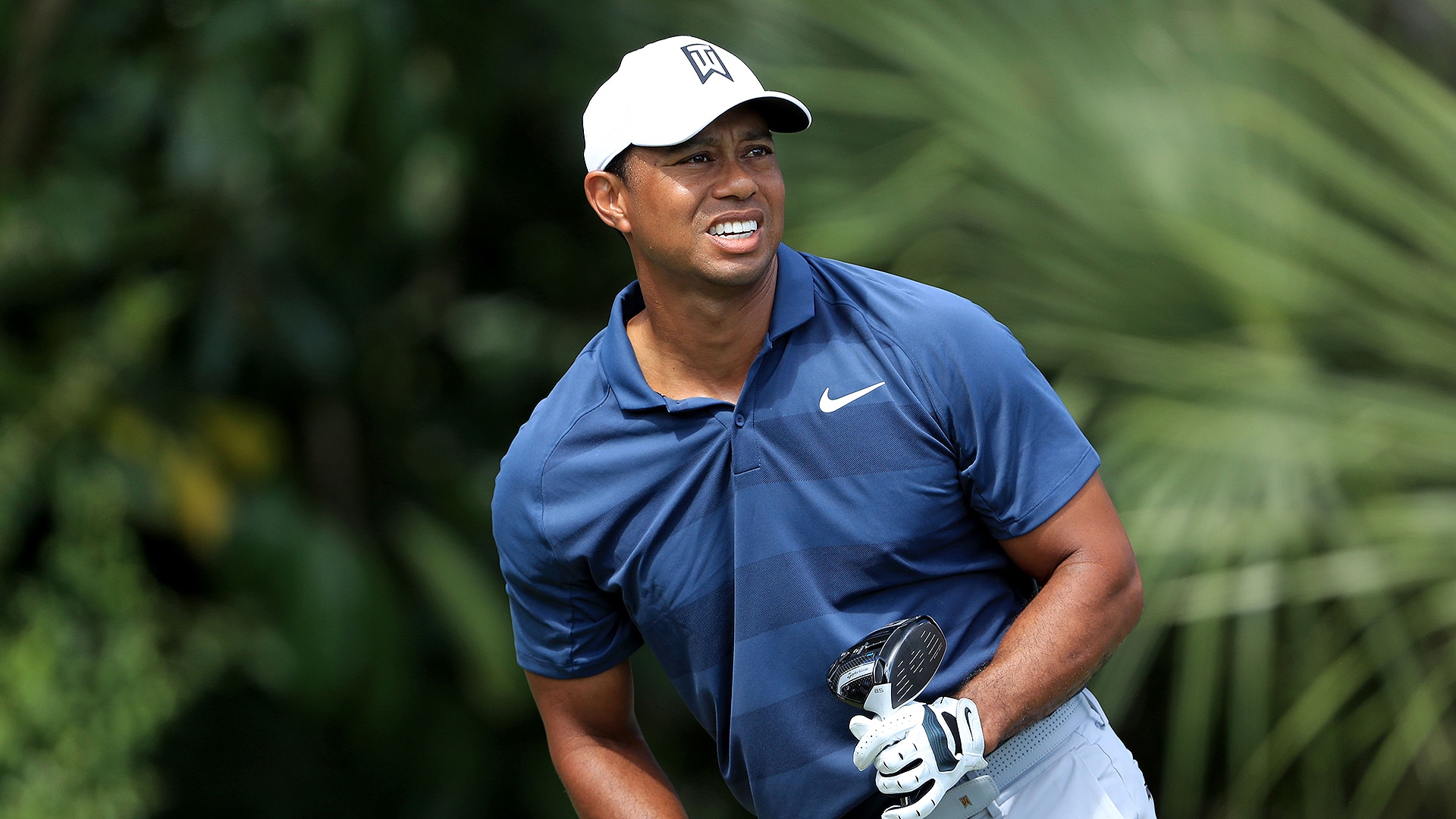 Tiger Woods will have at least two more starts before the Masters.

Woods announced Friday that he will play next week’s Valspar Championship followed by the Arnold Palmer Invitational at Bay Hill. That will mark four starts in a five-week span.

After a good recovery week I’m committing to play in the @ValsparChamp and @APinv next two weeks.

It’s the first time that he has played the Tampa-area Valspar event, joining a field that already includes Jordan Spieth, Rory McIlroy and Sergio Garcia. Woods competed on Innisbrook's Copperhead Course in 1996, while paired with Kelli Kuehne in the JCPenny Classic, a mixed-team event.

"With Rory coming and now getting Tiger and everyone else, it went from an event that was almost gone a few years ago when we took over to one of the Tour’s marquee events," said Hollis Cavner, the executive director of Pro Links Sports, which manages the event. "It really means a lot."

Woods is an eight-time winner at Bay Hill, but he hasn’t played since his last victory there in 2013.

Woods is coming off a 12th-place finish at the Honda Classic – his best result in a Tour event since the 2015 Wyndham Championship – where he led the field in proximity to the hole and ranked third in driving distance.

As for the rest of his pre-Masters schedule, Woods, ranked 389th in the world, is not currently eligible for the WGC-Dell Match Play, and he has never played the Houston Open, scheduled for the week before the Masters.

Woods has already made four Tour starts this season. He tied for 23rd at Torrey Pines and missed the cut at Riviera.

“We’re going into what we call Tiger Mode,” Cavner said. “Everything changes when he comes. We’ll have to beef up security, increase busing, concessions. Now it’s a whole different game. That’s the effect he has.”

Tiger: Rehabbing leg 'hard', 'It's been worth it'

Tiger Woods spoke to the media at the J.P. McManus Pro-Am and discussed his road back to golf and The Open Championship. 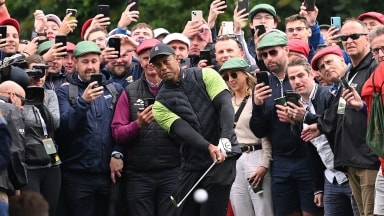