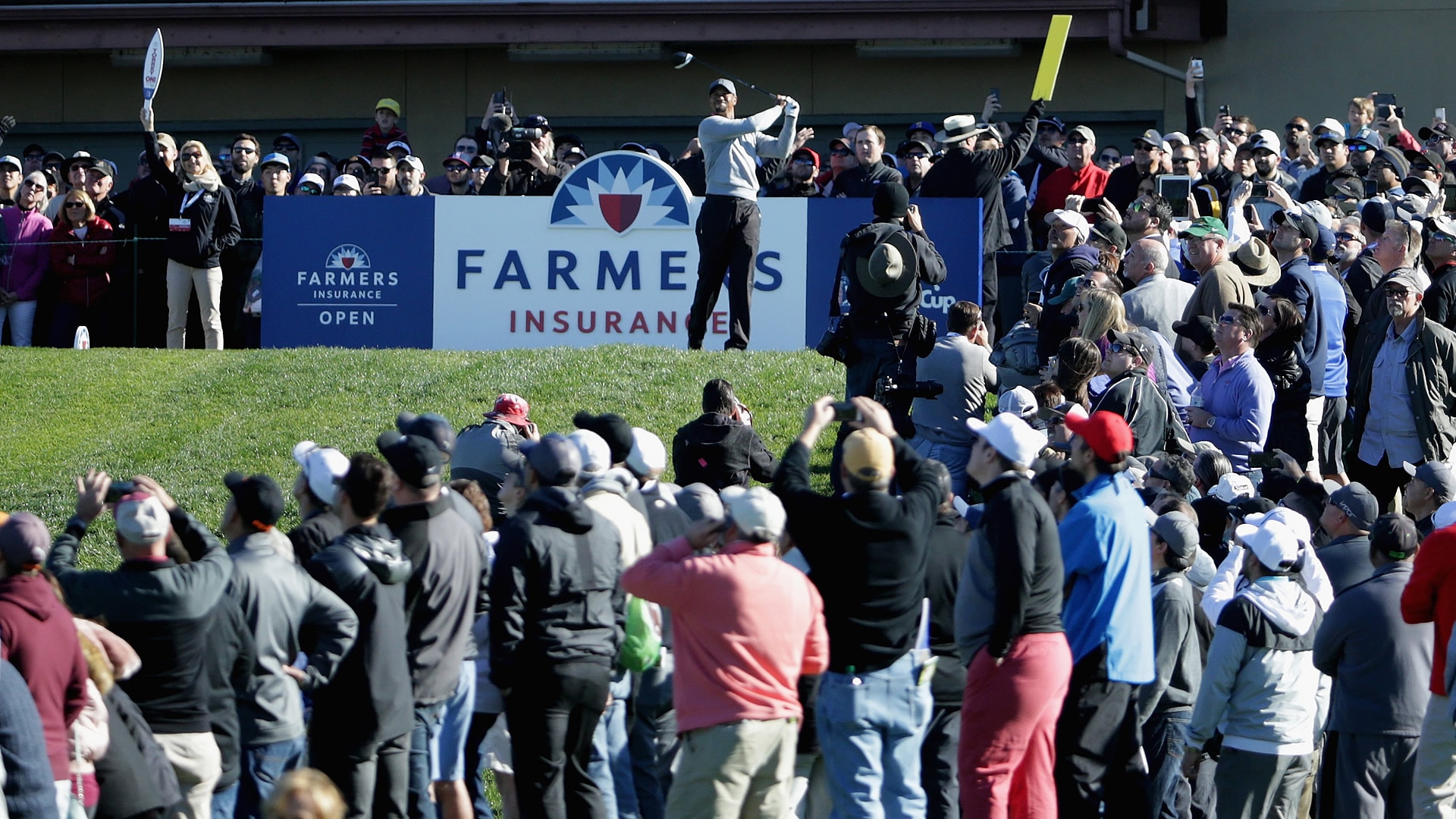 Tiger Woods has committed to play the Farmers Insurance Open and Genesis Open.

Instead, Woods will begin his year, as usual, at Torrey Pines, where he is an eight-time winner, including the 2008 U.S. Open.

That start rules out a return trip to Dubai – they are both scheduled for Jan. 25-28. Last year, Woods began his year with a missed cut at Torrey Pines, then flew to Dubai and withdrew after one round, citing back spasms. He later underwent a fusion surgery.

Woods returned to competition last month at the Hero World Challenge, where he tied for ninth.

At Torrey Pines he is expected to be joined by Dustin Johnson, Jon Rahm, Rickie Fowler, Hideki Matsuyama, Justin Rose, Phil Mickelson and Jason Day, among others.

Woods' foundation benefits the Feb. 15-18 Genesis Open at Riviera, an event he has never won. He is making his first start there since 2006.

“I’m very excited to be back at Riviera,” he said. “I haven’t played at Riviera in a tournament in a very long time. To be able to play in an event that I used to come to as an amateur, as a junior and now as the tournament host, that is on one of the most historic sites in all of golf, it’s a dream come true.”