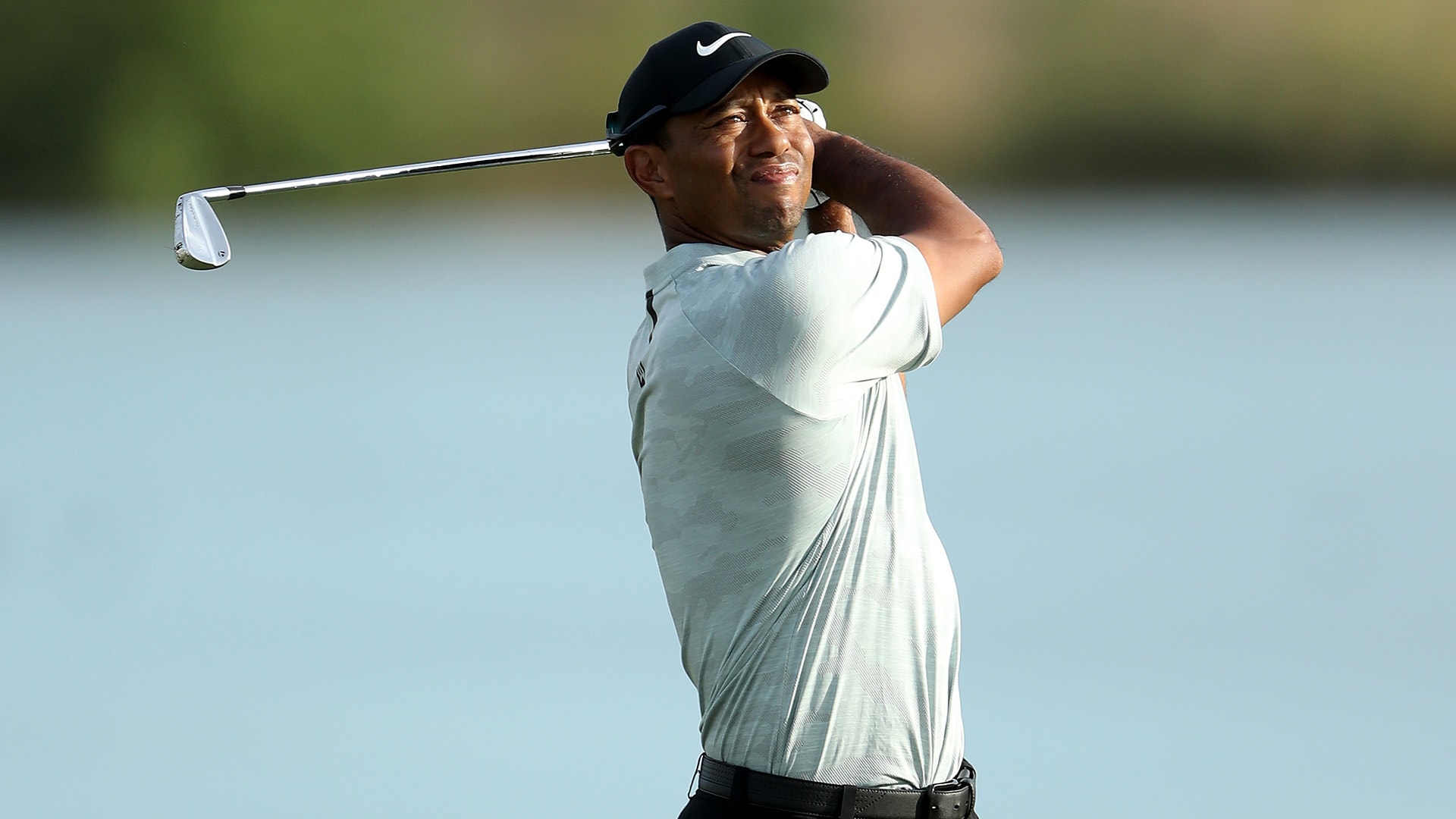 Tiger Woods will make his season debut at next week’s Farmers Insurance Open.

This will mark Woods’ 18th career appearance in the event, which traditionally has marked the beginning of his year. He has won the San Diego-area event seven times, capturing his first title 20 years ago and most recently in 2013. He has placed no better than a tie for 23rd (2018) in his past four appearances.

Woods last played at the Hero World Challenge in December, when he finished 17th in the 18-man field. The Farmers is his first official PGA Tour start since his victory at the Tour Championship.

Now ranked 12th in the world, Woods is coming off a resurgent season in which he had a win (his 80th on Tour), two runners-up and seven top-10s in 18 starts, his first full season since 2013.

After slowing down at the end of a long year, Woods has said that he’ll play fewer tournaments in 2019. Though he considered adding the Sentry Tournament of Champions in Hawaii, the beginning of his year looks the same: He’ll start the year at Torrey Pines, followed by the Genesis Open (Feb. 14-17).

Woods has not announced the rest of his schedule, but he figures to have some interesting decisions to make this spring: He’ll now be eligible for the WGC-Mexico Championship; the Honda Classic is near his South Florida home; he’s won the Arnold Palmer Invitational eight times; he tied for second last year at the Valspar Championship at Innisbrook, which presents a stern ball-striking test; and the WGC-Match Play Championship is held two weeks before the Masters.

“We couldn’t be happier to have Tiger back in our field,” said Peter Ripa, tournament director and Century Club of San Diego CEO. “He really launched his fairytale comeback season right here last January, and he has enjoyed incredible success at Torrey Pines Golf Course and in our tournament over the years.”