Tiger could rise to OWGR No. 6 with Farmers win 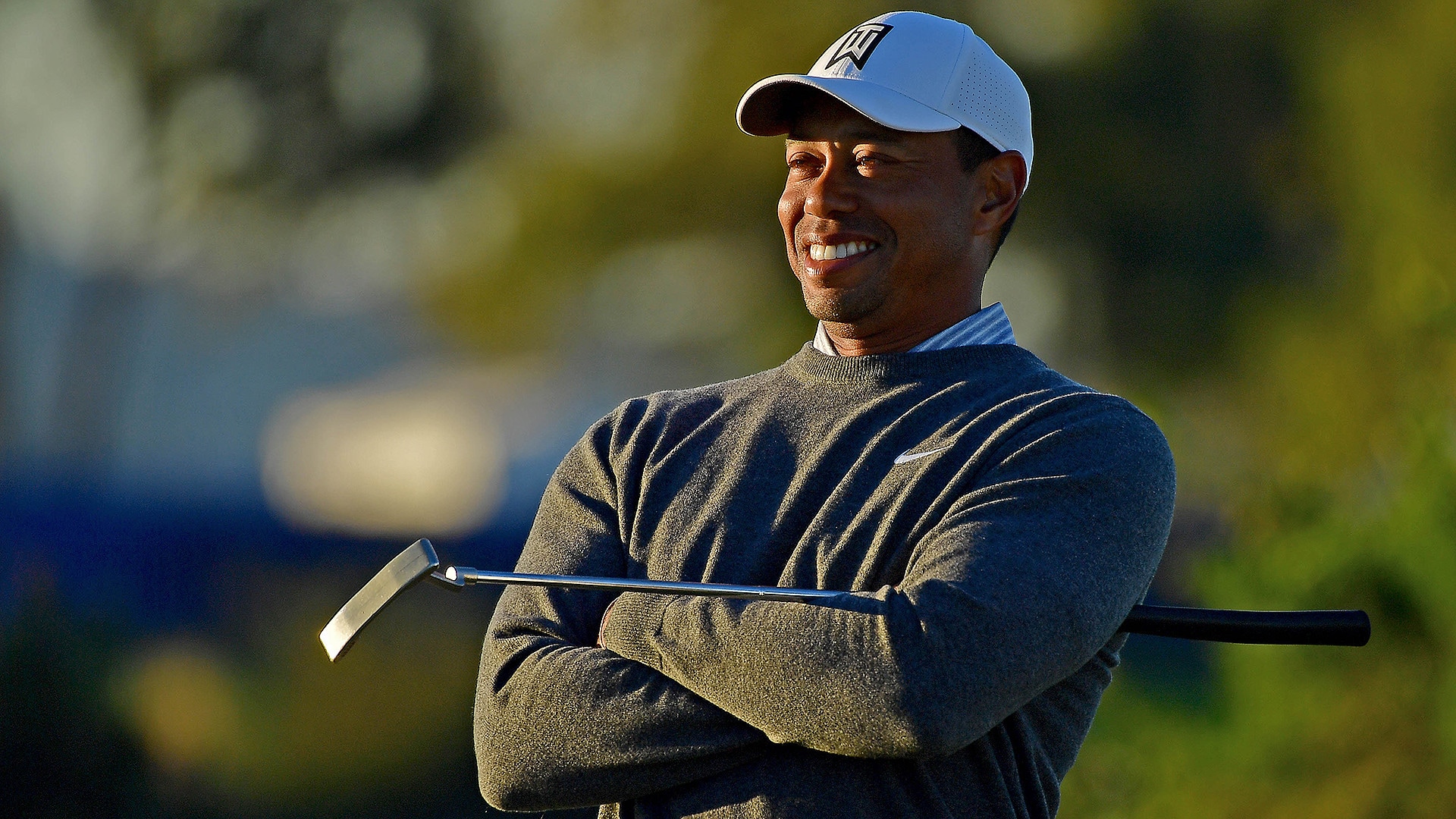 Tiger Woods could take another significant step in the world rankings this week at Torrey Pines.

If he were to capture an eighth career title at the Farmers Insurance Open, Woods, now ranked 13th, could move as high as No. 6 in the world, according to Golf Channel’s OWGR guru Alan Robison. Woods is making his first PGA Tour start since his victory last September at the Tour Championship.

With a runner-up finish, Woods could rise as high as No. 8, while a third-place showing – and perhaps even a 10th-place finish – could put him back in the top 10 in the world for the first time since August 2014. If he finishes 25th, he could be as high as 11th.

There figures to be plenty of volatility in the rankings, as 13 of the top 17 in the world are playing across the globe this week.

One ranking that won’t change: world No. 1.

No matter how Justin Rose finishes this week at Torrey Pines, he won’t lose his top spot to Brooks Koepka.