Tiger's declining putting? 'I can’t practice like I used to' 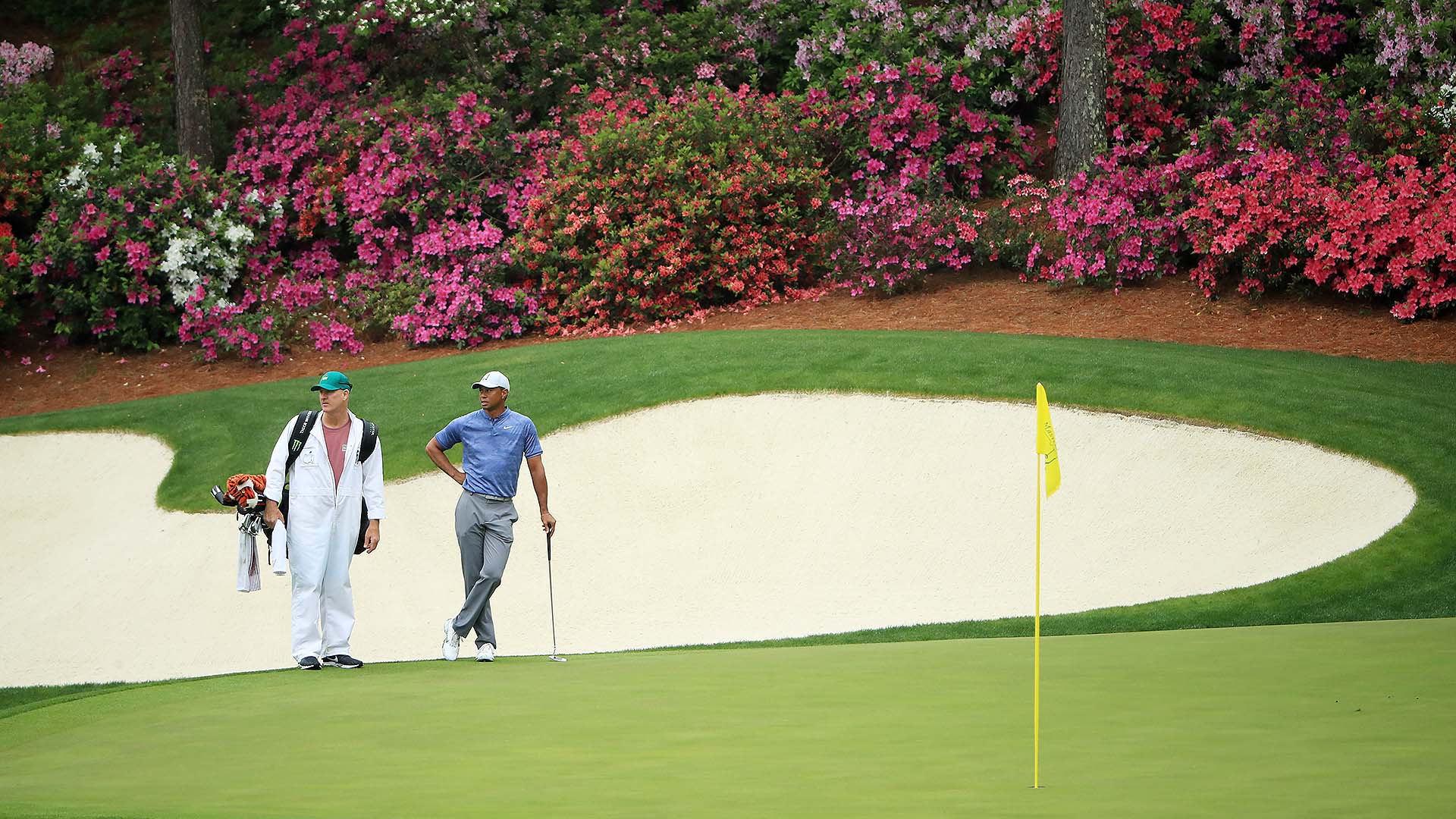 AUGUSTA, Ga. – Coming off the worst putting season of his career, Tiger Woods’ statistics on the greens are even poorer this year.

“I just can’t practice like I used to,” he said Tuesday at the Masters. “My back gets sore. I just can’t log the time that I used to, and that goes with every part of my game.”

During the prime of his career, Woods’ lengthy practice sessions were legendary, but he’s needed to scale back his workload because of age and injury.

The impact can be seen in his putting. He’s 74th in strokes gained: putting – even worse than last season’s career-worst 48th position – and struggling in many key areas, including inside 10 feet (141st) and three-putt avoidance (208th). Those statistics will be paramount to his success this week at Augusta National.

“I have to pick different parts of my game to work on,” he said, “and that’s the challenge I now face going forward. I just have to figure it out and try to create a good balance to find a prep of what I need to work on. It was a little bit easier when I could work on everything, but that’s no longer the case.”

Woods unaware of Kobe's death until after round

On the second hole of Tiger Woods' final round at Torrey Pines, something unbelievable happened.