Should Tiger have dropped on the walkway? No one knew it was an option 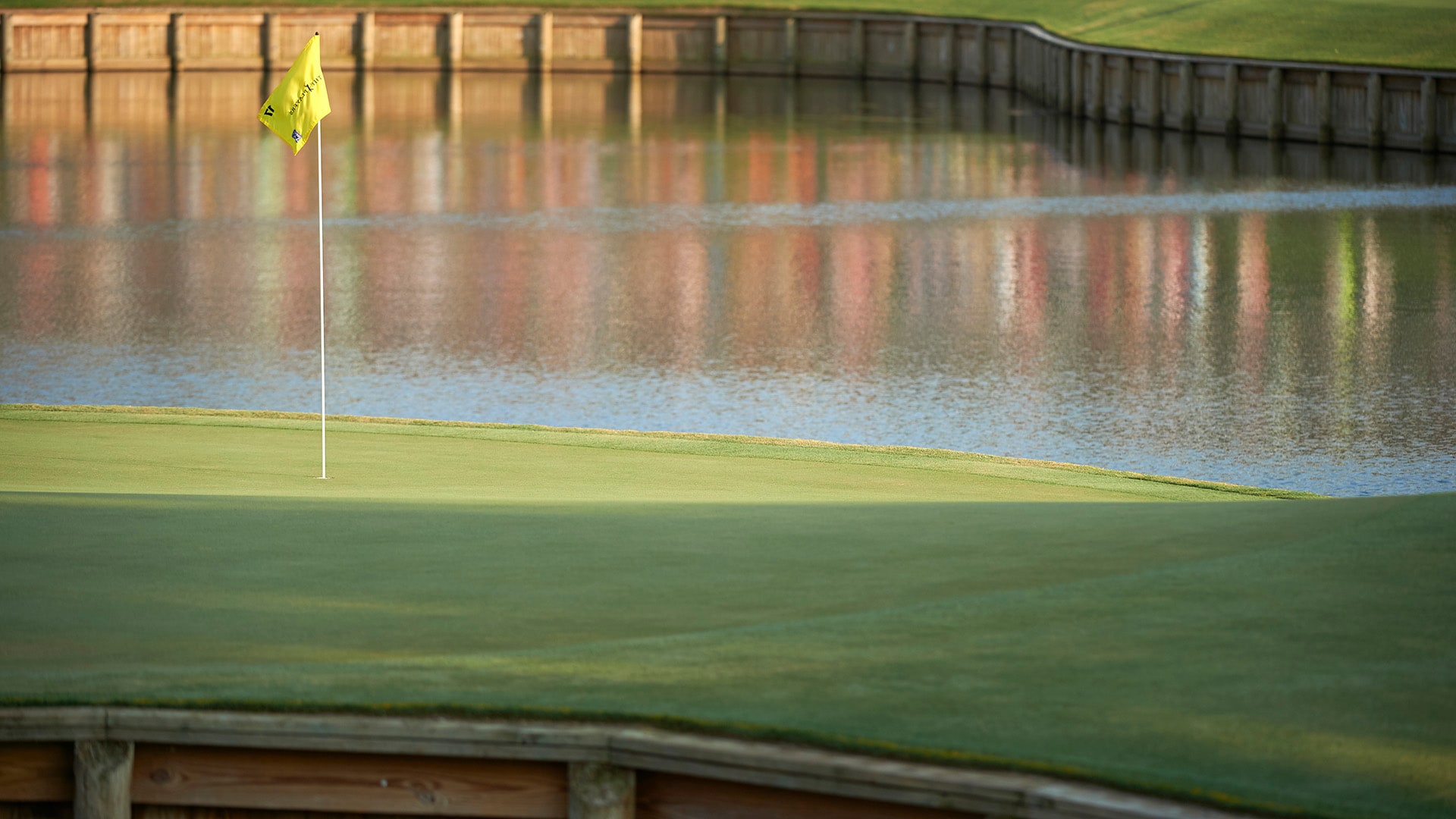 PONTE VEDRA BEACH, Fla. – Throughout the highs and lows of Tiger Woods’ career, he has never given any reason to question his golf IQ.

Even during his darkest years, Woods was rarely guilty of a mental error that would cost him strokes.

But on Friday at The Players Championship, that nearly spotless record came into question when he sailed his tee shot at the par-3 17th deep into the green and then deep into the pond.

The situation turned ugly when his attempt from the drop zone also bounced into the watery abyss en route to a quadruple bogey-7.

It wasn’t until well after he completed his round of 71 that Golf Channel analyst Brandel Chamblee suggested that Woods could have taken a drop along the walkway to the 17th green after his original tee shot.

“With the new rule you get a club length on each side so he could have been [just inside the hazard] and gone out a club length and played from there,” said Mark Russell, a vice president for rules and competition on the PGA Tour.

Following his third-round 72, Woods was asked whether he considered that option, which would have likely saved him at least two strokes.

“I thought it had crossed on the green and just hopped over the back and that was it. Go right to the drop area,” Woods said. “Unfortunately, I just didn't know where the ball had crossed. There's no marshals up there and so it is what it is.”

Although some questioned how Woods didn’t know it was an option to drop on the walkway, a poll of players at TPC Sawgrass strongly suggested few if any in the field would have been able to take advantage of the drop.

“I wouldn’t have thought about it all. I would have just walked straight to the drop zone,” Gary Woodland said. “When you see the ball go in, especially there where there’s TVs everywhere, you’re not even thinking about that.”

The island green is unique on the PGA Tour because of the surrounding pond and the limited options players have after hitting into the water.

“It's such a weird one, because it's only driven on pin position, right. There's only two [pin positions where a similar drop would be possible],” Brandt Snedeker said. “When you have yellow lines like that around a par 3, typically you're re-teeing or going to the drop zone; you're never really going up by the hole. So, yeah, I learned something.”

It was a particularly unique situation for Woods on Friday because of the back-right hole location. Had the hole been located in the front left, for example, he wouldn’t have been able to drop his ball based on where he entered the hazard, keeping that spot between himself and the hole.

“He hit it in the 4-foot window that that’s an option and I would say that’s why they didn’t even think of it,” Justin Thomas said. “I don’t think anyone has ever done that in the history of this tournament because the angle has to be so perfect.”