Tiger's driver now a great asset to his game 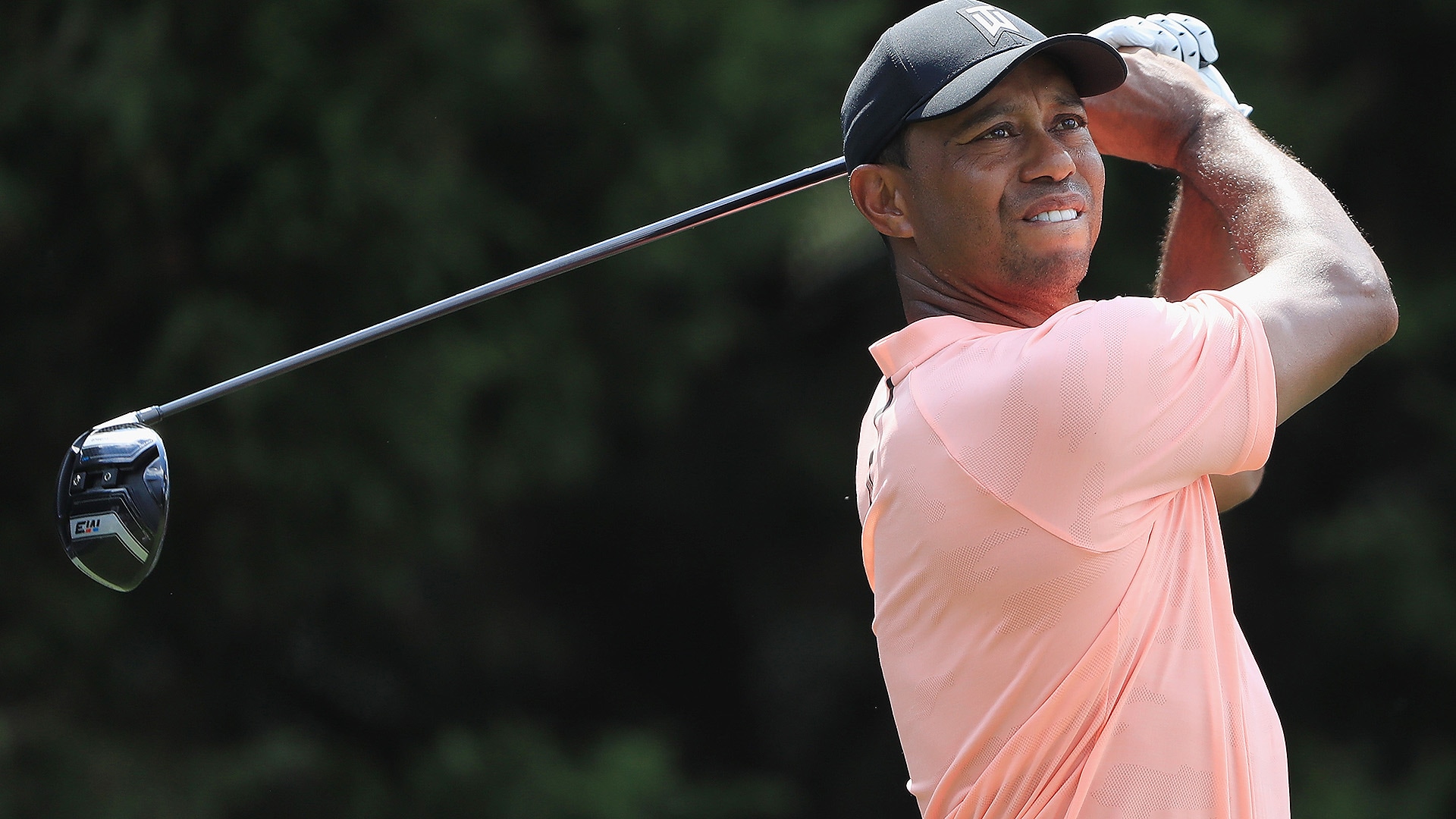 ATLANTA – Tommy Fleetwood hit a handful of tee shots past Tiger Woods on Thursday at the Tour Championship. But Woods found more fairways [10 to eight] and shot four strokes lower [65 to 69].

Ever since making adjustments to his driver – which included adding loft and changing the shaft – at The Northern Trust, Woods’ long game has become one of his greatest assets.

Woods hit 10 of 14 fairways in the first round at East Lake Golf Club, which led to hitting 14 of 18 greens in regulation. Twenty-eight putts equaled a 5-under round and a share of the lead.

It’s not as though Woods has completely traded distance for accuracy. He hit his drive on the par-5 18th 320 yards and that helped produce an eagle.

“[I]f I hit it normal, I hit it just as far. And so that's to me like 300 yards in the air,” he said. “But … the neat thing about this one is that if I miss it and spin it a little bit, those spinners stay in play instead of chasing off on me, and I can turn this ball.

“Like the tee shot I hit down 18, I didn't have that shot earlier with – not enough loft. … [M]y spin rate would be so low that it wouldn't stay in the air.”

Often times you hear players talk about aspects of their game and it sounds like they are trying to convince themselves that things are OK. Tiger's actions are backing up his words.