Tiger on errant driving: 'I need to fix that' 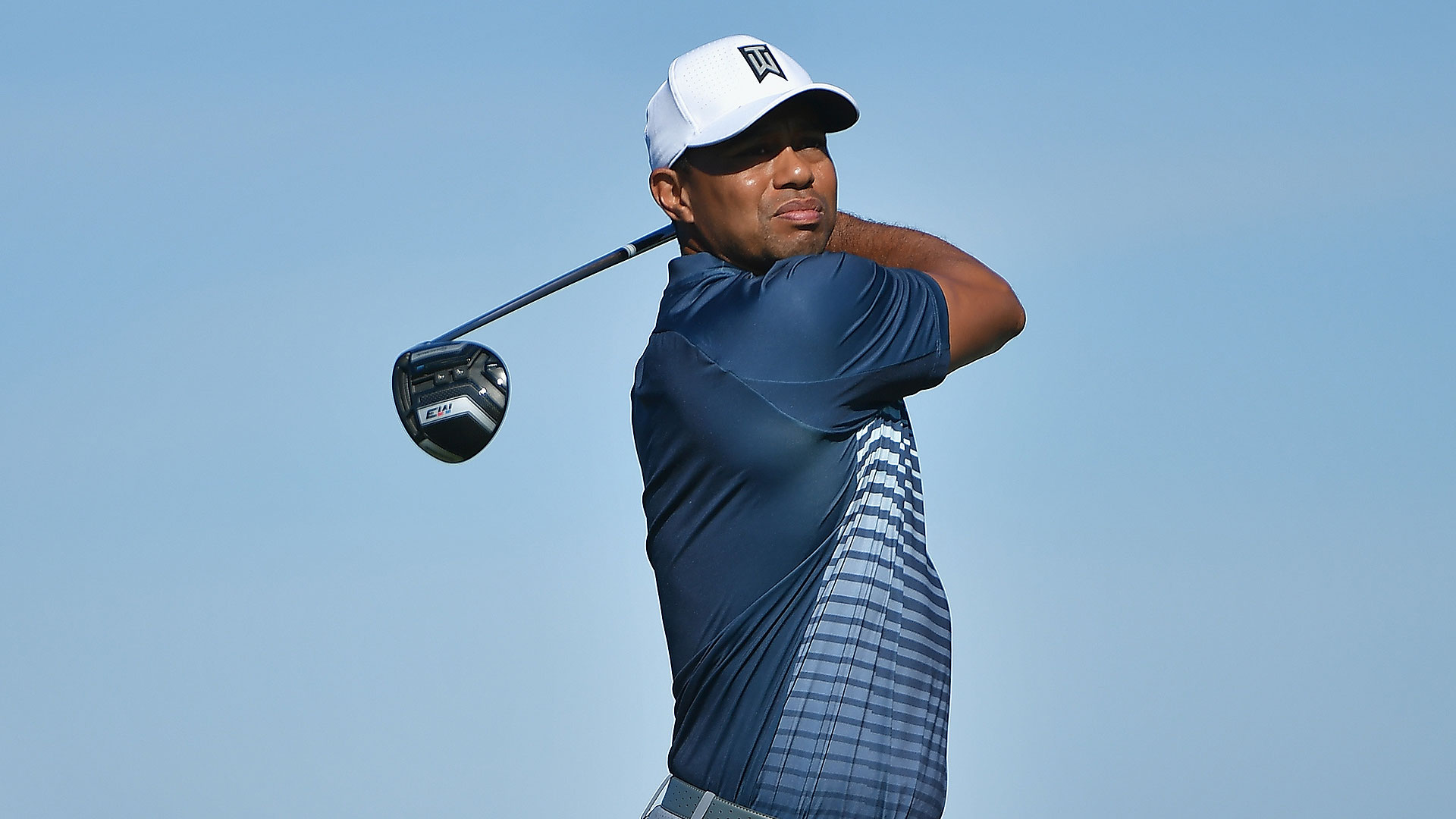 SAN DIEGO – Tiger Woods began his second round with a wild hook that was 65 yards off-line.

It didn’t get much better after that.

Woods hit only three of 14 fairways, missing both ways, during a second-round 71. He was 10 shots back of Ryan Palmer, but at least able to play two more rounds at the Farmers Insurance Open.

After an encouraging driving display on Thursday, Woods was erratic from the start on Torrey Pines’ more narrow North Course. He hit only one fairway on the incoming nine (the front) and still shot 3 under.

As Woods explained: “I had the pulls early – actually, more like a pull-flip, so it was even worse than that. And then after that I went for the spinner out there and lost a couple to the right. Then I settled in and hit some good ones.

“But it’s still not quite right. I need to fix that.”

Woods’ impressive driving was one of the biggest takeaways from the Hero World Challenge, but that event is played on a resort course with wide fairways and little rough. Both courses at Torrey Pines are lined with thick, juicy rough.

“I need to get used to what my feels are, and I haven’t felt these things in a while,” he said. “What shot shape, where am I going to land the ball in the fairway, what angle do I need, all of the little things. When I’m at home, I’m buzzing through with a cart and playing my home course, so it’s a little bit different.