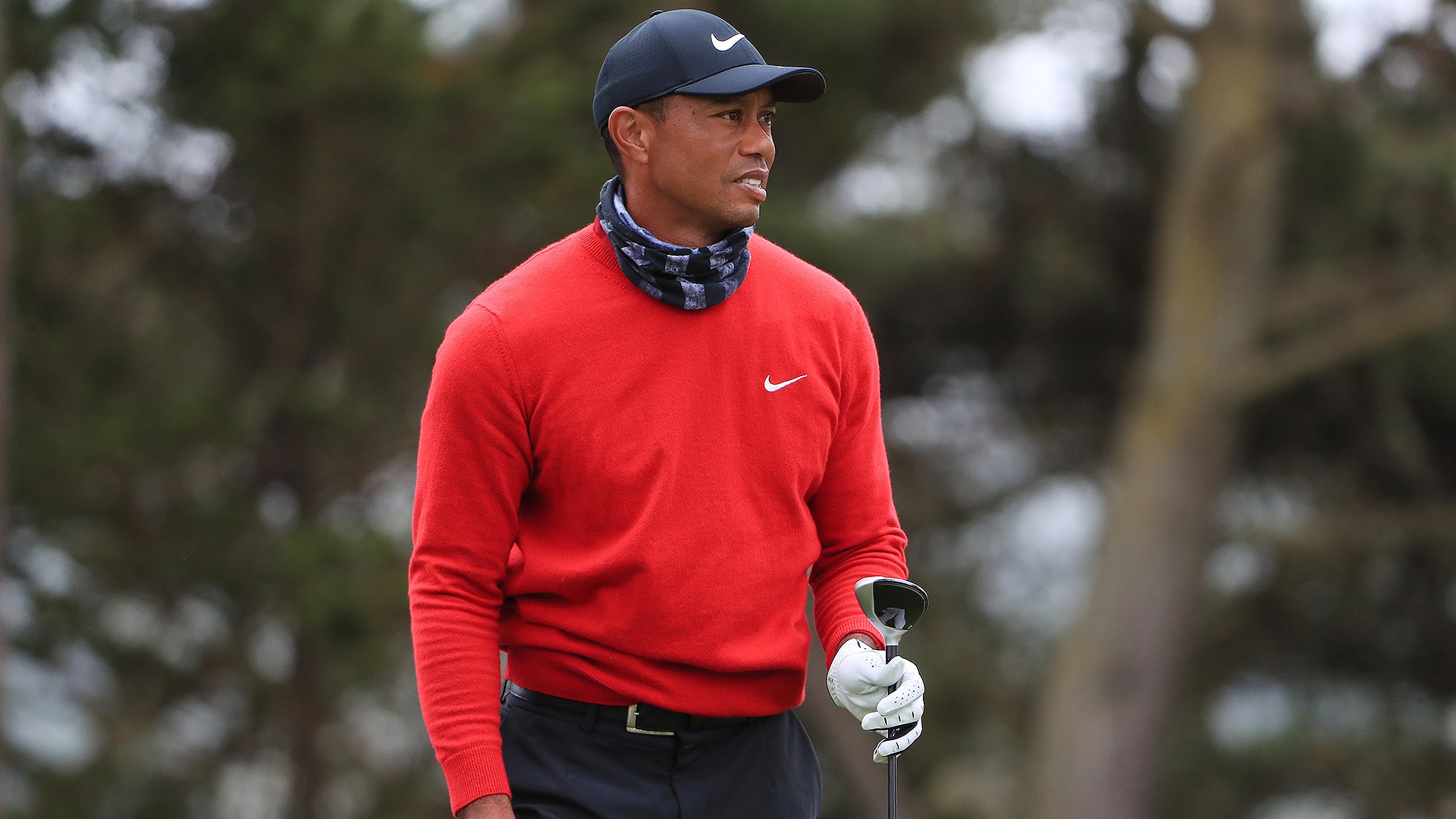 SAN FRANCISCO – Tiger Woods finished his week on a high note with a closing 67 at the PGA Championship and said after his round he was encouraged by the progress he made in just his second start since February.

Both his driving and his putting improved on Sunday and he also took some encouragement that he was able to physically endure a grinding week in cold and damp conditions.

“I kept layering up, made sure that I stayed on the warm side, if anything, and tried to make sure I stayed, if anything, sweaty, kept loose. Overall the body reacted pretty good,” said Woods, who was tied for 41st when he completed his round.

Woods said he would now turn his focus to the FedExCup Playoffs and the possibility he would need to play three events in a row, depending on his post-season performance.

Currently 48th on the playoff points list, he would likely need to play the post-season opener in Boston and the second event in Chicago for a realistic chance to qualify for the Tour Championship, which he missed last season and won in 2018.

“That's potentially what could happen [three in a row], and we've been training for that,” Woods said. “Trying to get my strength and endurance up to that ability to making sure that I can handle that type of workload. This week off will be no different. We'll be pushing it hard to make sure that I can stay strong and have the endurance to keep on going.”