Woods gets first look at Chapultepec on Tuesday with Thomas 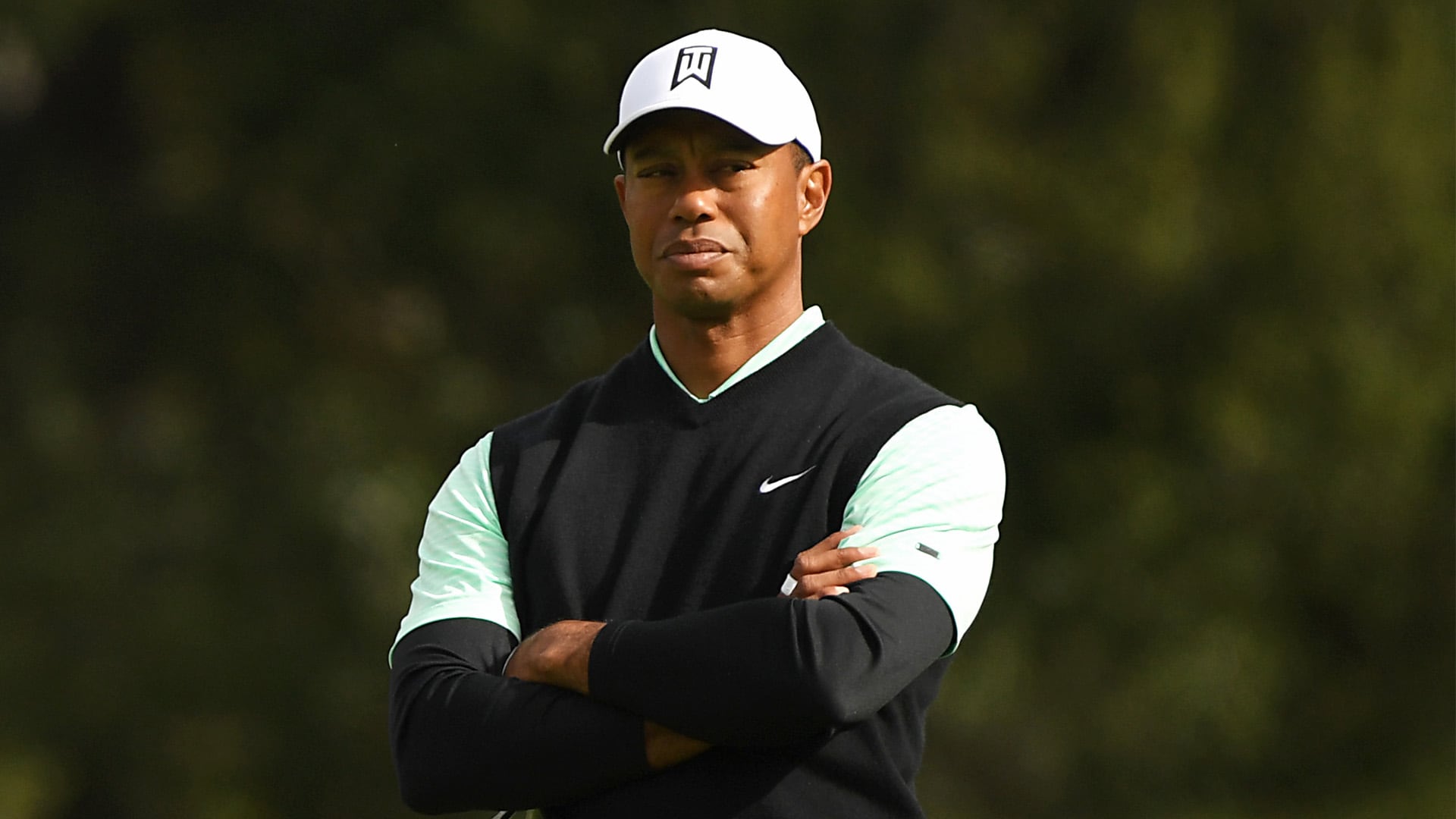 Woods’ history in the event dates to when it was played at Doral, but he hasn’t played the World Golf Championship - which moved to Mexico in 2017 - since 2014 making his first look at the course even more important.

Chapultepec sits nearly 8,000 feet above sea level and players regularly talk about how much farther they hit the golf ball in Mexico. It’s likely what prompted Woods’ nine-hole practice round with Justin Thomas on Tuesday.

Thomas has played the event the last two years, losing a playoff to Phil Mickelson last year and finishing tied for fifth in ’17, and the two spent the round talking about lines off the tee and adjusting to the elevation.

As a result, Woods increased the loft on his fairway wood from 13 degrees to a 15-degree model he used last week to prepare for Mexico.

Woods took Monday off after a grueling week in Los Angeles where he tied for 15th place at the weather-delayed Genesis Open.

“The clubs aren't coming out of the travel bag [on Monday]. They're staying in there, they're not moving, and so it's a matter of recovering and treatment and getting ready for Thursday,” he said on Sunday.