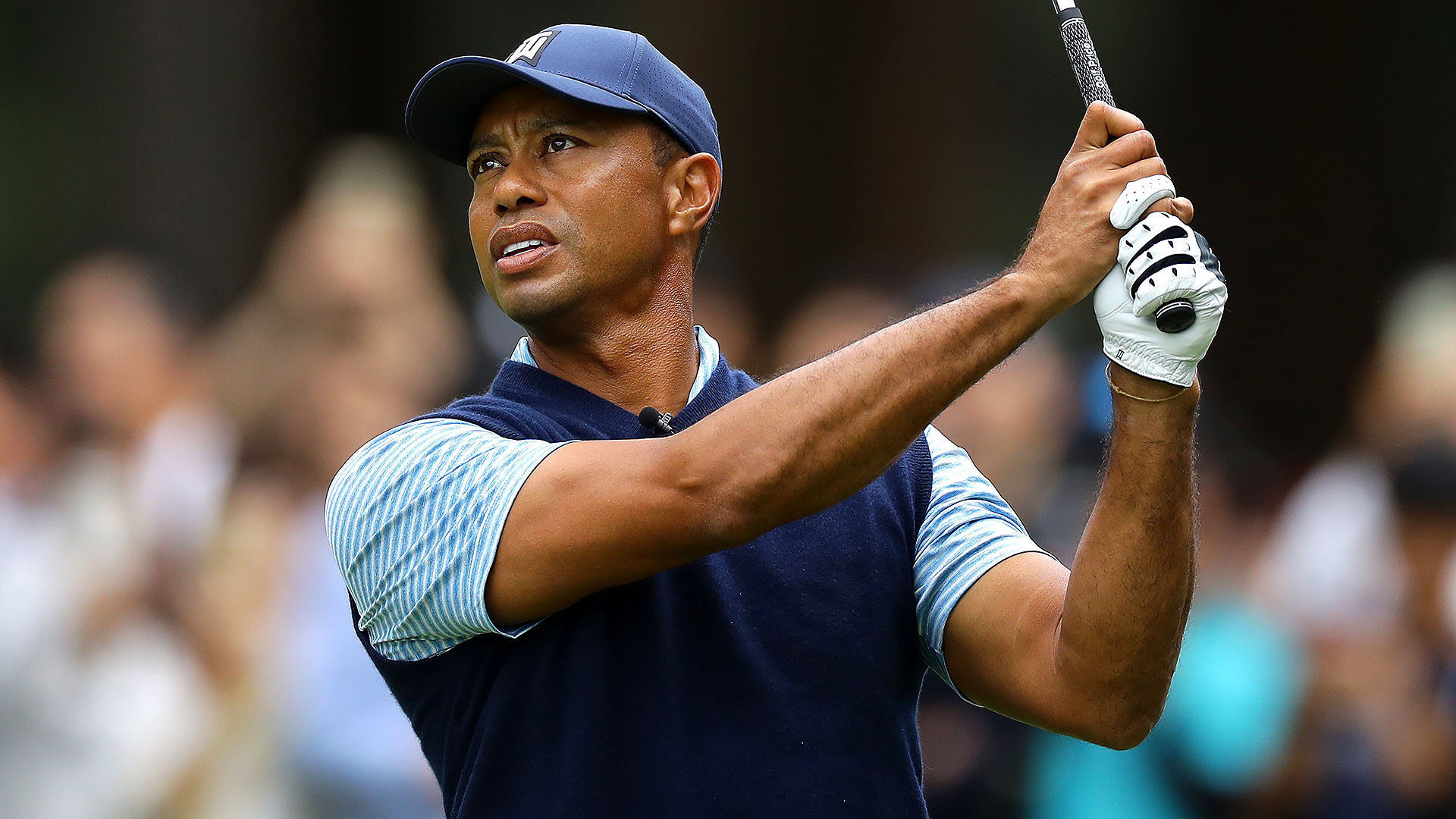 The reigning Masters champ is competing this week in the inaugural Zozo Championship. Here's a look at some of the marquee, early-round groupings as Tiger Woods headlines the field for the PGA Tour's first-ever official event in Japan (all times ET):

Day was the top earner Monday at The Challenge: Japan Skins, and he'll hope that some of the short-game prowess he flashed will translate to the tournament itself. He'll play the first two rounds with two Americans who are both vying for captain's picks for the upcoming Presidents Cup, with Reed making his first start since Medinah and Finau coming off a pair of worldwide top-10 finishes in the last month.

Woods hasn't played an official competitive round since the BMW Championship more than two months ago, but he did kick some rust off Monday during a four-man exhibition. He'll receive plenty of attention in his first start in Japan in more than a decade, where he'll play alongside Fleetwood, who tied for 20th last week in South Korea. Rounding out the trio will be Kodaira, one of nine Japanese players in the field whose lone PGA Tour win came at the 2018 RBC Heritage.

As the highest-ranked Japanese player in the world, Matsuyama will surely relish the opportunity to play an official event in front of the home crowd. Spieth got his new season off to a strong start last week with a T-8 finish at the CJ Cup, while Scott got to Japan a little early and finished T-5 at last week's Japan Open instead of playing in Korea.

Thomas will look to keep the hot streak going, with four straight top-10 finishes including a pair of wins highlighted by his two-shot victory Sunday in Korea. He'll be joined by McIlroy, the highest-ranked player in the field whose last official start came a month ago in Scotland, and Schauffele, who will defend his WGC-HSBC title next week in China and last played at the Porsche European Open where he finished T-46.