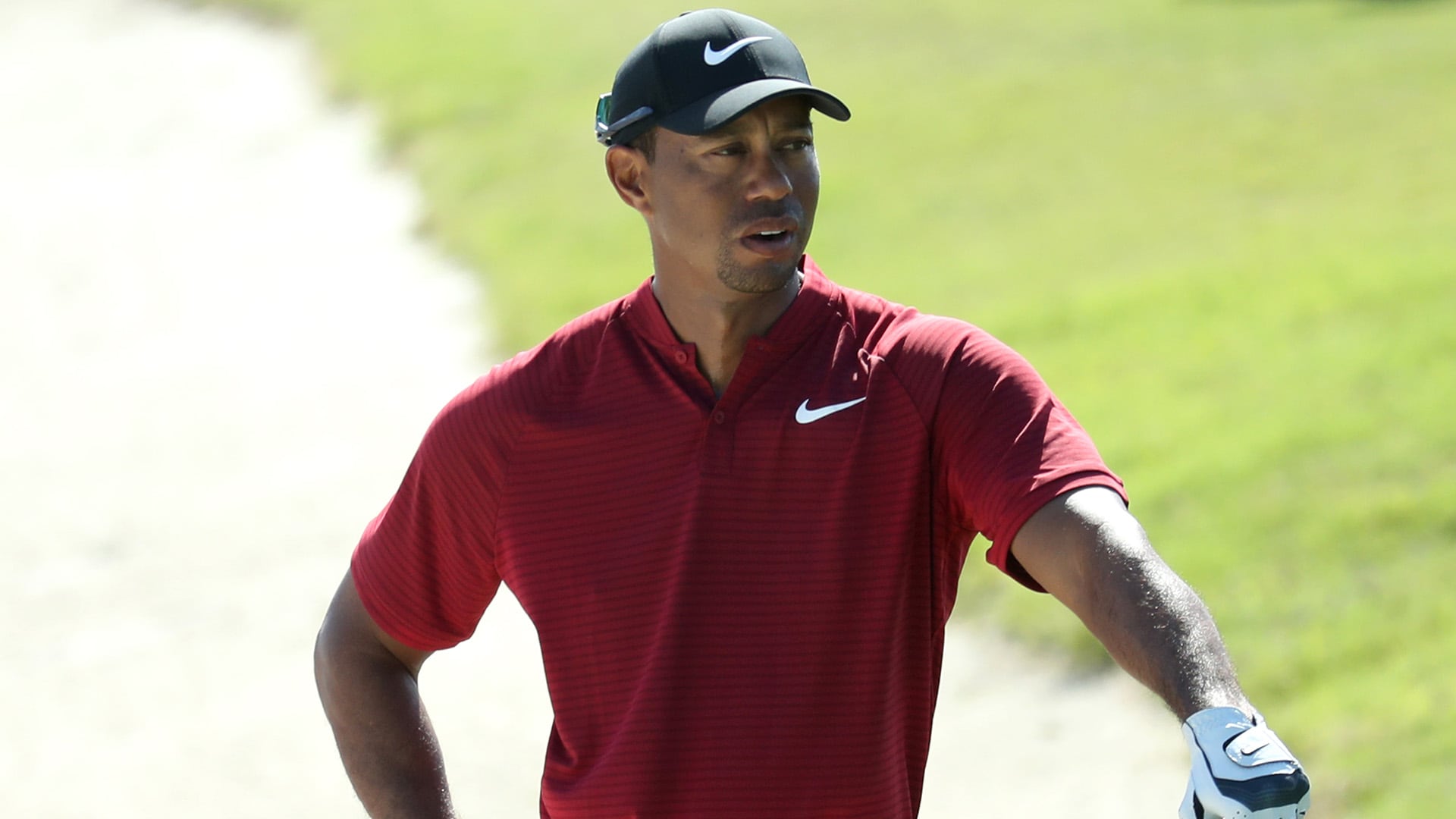 Following his final-round 73 at the Hero World Challenge, Tiger Woods was asked about his plans for the upcoming season and whether he might consider playing the Sentry Tournament of Champions to start the year in Maui.

“We haven't sat down and actually confirmed anything in my schedule for next year,” said Woods, who finished 17th in the 18-man Hero World Challenge field. “We're going to sit back after I'm done with Australia and really get back into the gym and build up my body, get it stronger and get some weight on me and see where I want to start the year and see how many events that I should play.”

There has been speculation that Woods could add the winners-only event to his schedule for the first time since 2005, but it might be a long shot considering some comments he made this week in the Bahamas.

“All I know is I played too much at the end of the year,” said Woods, who planned to fly to Australia on Sunday for a Presidents Cup scouting trip at Royal Melbourne. “That was just too much for my body to handle, and I was not physically prepared for it. I hadn't trained for that, so we're going to make some adjustments for next year.”

If Woods doesn’t play the Tournament of Champions, it’s likely his first start of 2019 will be the Farmers Insurance Open, which will be played at Torrey Pines Jan. 24-27.