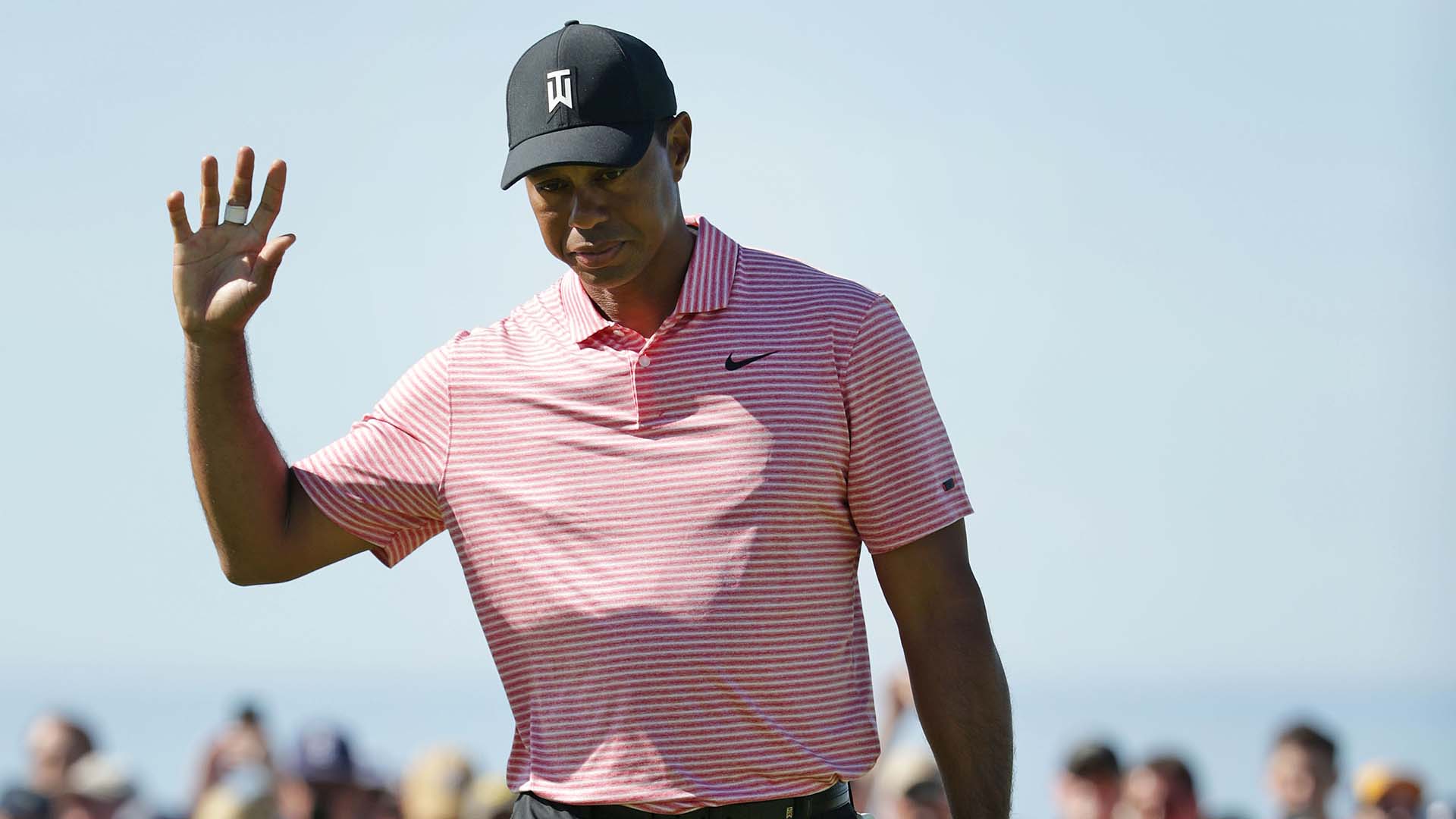 SAN DIEGO – For the past six years, in both good times and bad, the Farmers Insurance Open has served as a litmus test for Tiger Woods.

There are few tracks he knows better than the South Course at Torrey Pines, and this has become his de facto launching pad into each new campaign. There was the win in 2013, the first of five that year. And there was last year’s triumphant return from the abyss, where a top-25 finish felt like so much more.

So what are we to make of his latest appearance that was, well, ordinary?

A T-20 finish, with four straight rounds under par, is fine. Totally acceptable. A 31 across his final nine holes, replete with club twirls and drought-ending darts, certainly helped to make his 2019 debut feel all the more productive.

Woods said the right things all week, noting that he had some rust to shake off following a brief off-season and with a new collection of clubs in the bag. There were no especially wayward shots, no swings that made you wince or wonder whether a larger problem was on the verge of bubbling to the surface.

This was, instead, the first step of many, one brick on a road that will meander toward Augusta in a few short months. Woods is playing the long game, eschewing the hiccups that plagued his scorecard early in the week and turning his sights to Riviera.

“If you look at where I was Thursday and look at where I’m at now, Sunday, I got a little bit better,” Woods said. “Just continue with the track. I have a couple more months of prep before April, so things are heading in the right direction.”

But make no mistake. The days of gleefully racking up participation trophies have come and gone. Woods can lean on familiar lines about the joy of simply competing after coming so close to the end of his career, but the bar has been decidedly raised following a season that included triumph in the PGA Tour’s capstone event.

And there was, quite simply, not much of note to Woods’ weeklong stay in surf country. He struggled to garner any momentum under idyllic conditions until the tournament was well out of reach, as distance control with his irons proved largely elusive. The fickle poa annua greens remained a Rubik’s cube, even in the final round where he missed four times from inside 10 feet. This, while Justin Rose and the other leaders torched the once-formidable South Course to rubble.

The crowds here, so desperate to watch Woods turn back the clock and chase an eighth Farmers victory, clung to whatever glimmers they could and urged him on through the misses. But the performance offered was by and large listless; Woods never got engaged during his third round after sneaking past the cut line. On Sunday, he couldn’t even get the red shirt thing right.

It encapsulated a week on familiar turf where things were just a little bit … off.

“If I can just continue improving, driving the ball just a little bit better, I know my putting will come around,” Woods said. “It was just one of those weeks where I just didn’t quite see the lines quite right. My speed was good, but my lines were just not very good.”

Of course, much of this perception is of his own doing. Had Woods not shown last summer how high his game can once again reach, and how ably he can compete against the best in the world, perhaps a middle-of-the-pack finish to lift the lid would have felt more satiating. But a Ferrari stuck in neutral doesn’t grab anyone’s attention, even if it’s been in the garage all winter.

Knowing that he was out of the mix, Woods conjured a goal of reaching double digits under par as a way to remain engaged during the final round. It’s a line in the sand that he crossed with a pair of closing birdies, giving the San Diego fans reason to cheer after sitting on their hands for most of the past three days.

It brought to a close an event that has so often before signaled either greatness or peril on the horizon. But this time around, it amounted to little more than a step in the right direction.

Where that path leads, beyond the Genesis Open, remains to be seen.

“I didn’t quite start out the way I wanted to this week, wasn’t as sharp as I wanted to be, but each and every day it got a little better,” he said. “I have a little bit of work to do the next couple weeks for L.A.”