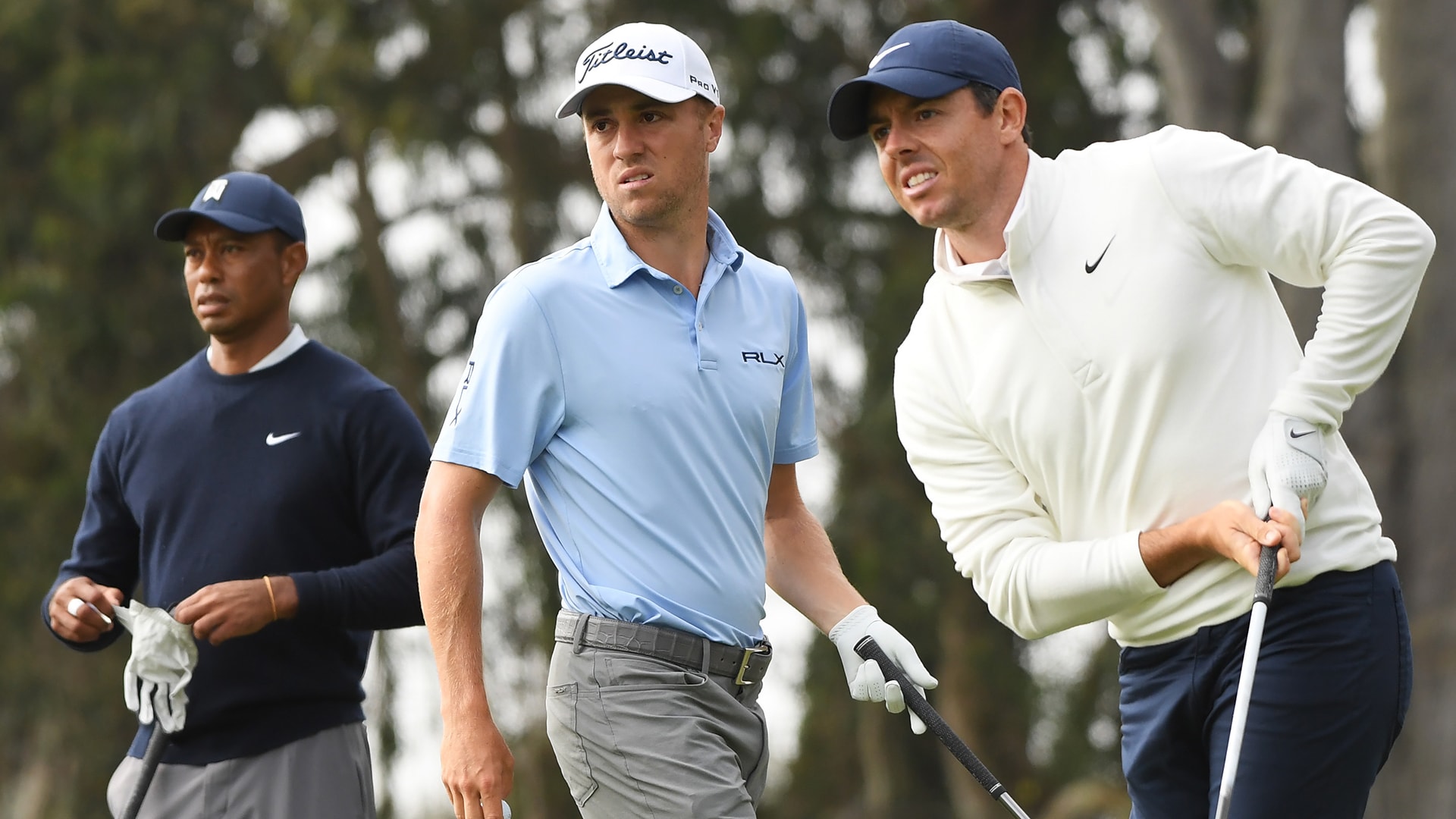 With the Ryder Cup postponed, Tiger Woods and three other former world No. 1’s are stepping up to fill the void.

Woods will team up with Justin Thomas to take on Rory McIlroy and Justin Rose in the Payne’s Valley Cup, an 18-hole, Ryder Cup-style charity match at Big Cedar Lodge’s Payne’s Valley Course, Woods’ first public design set to open next month in Ridgedale, Mo. The event will be played on Sept. 22, three days before the biennial matches were originally scheduled to take place at Whistling Straits, and will feature four-ball, foursomes and singles formats.

“Payne’s Valley is the first public golf course that I have designed. I couldn’t be prouder of how it turned out,” Woods said. “It was an honor for me and my TGR Design team to work with Johnny Morris and Big Cedar Lodge on this spectacular golf course. I am thrilled that it will be featured during the Payne’s Valley Cup.”

Payne’s Valley is named after Payne Stewart, the Hall of Fame golfer and Ozarks native who died in 1999. Proceeds from this event will benefit the Payne Stewart Family Foundation, which supports beneficiaries that were vitally important to the late Stewart, including Kids Across America, the AJGA and The First Tee.

The action, which will include all four players mic’d up, will be televised on Golf Channel from 3-7 p.m. ET.