Highlights: Tiger Woods shows off short game at Genesis with birdies at Nos. 10, 1 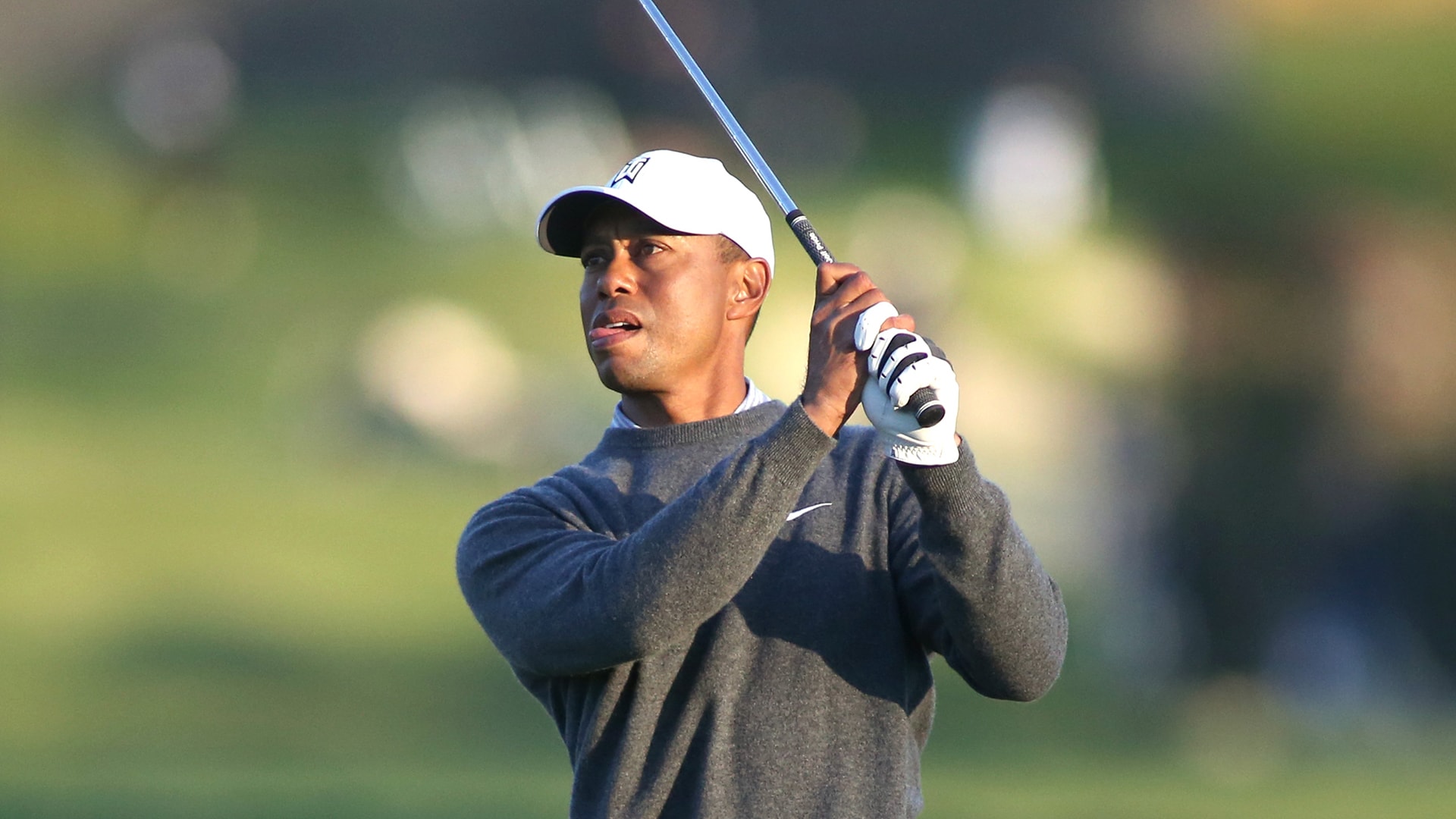 Tiger Woods had more mistakes than highlights Friday at Riviera Country Club, as he shot 2-over 73, but we'll focus mostly on the good stuff.

Woods began his second round of the Genesis Invitational on one of the most iconic short par-4s in golf, Riviera's 10th hole.

And he birdied it.

Woods' drive ended up a little more left than ideal, but the pitch that followed made up for it. Woods sank a 12-footer to start his day on the right note.

The hot start didn't continue, as Woods made a costly double bogey from the fairway at the par-4 15th hole. His second shot ended up short, right and deep in a greenside bunker. The brutal fried-egg lie forced a poor third shot, and Woods three-putted from 80 feet to drop two shots.

He recovered, though, with birdies on the par-5 17th and par-5 first holes. The latter birdie was particularly impressive as Woods flew the green with his second and had to pull off a difficult flop shot from a thick lie in the sticky kikuyu rough.

The birdie at the first moved Woods to 3 under, four off the lead, but that would also be his final birdie of the day. Bogeys at Nos. 3, 4 and 6 derailed Woods' round. He finished his second round at even par for the tournament and just north of the projected cut line.