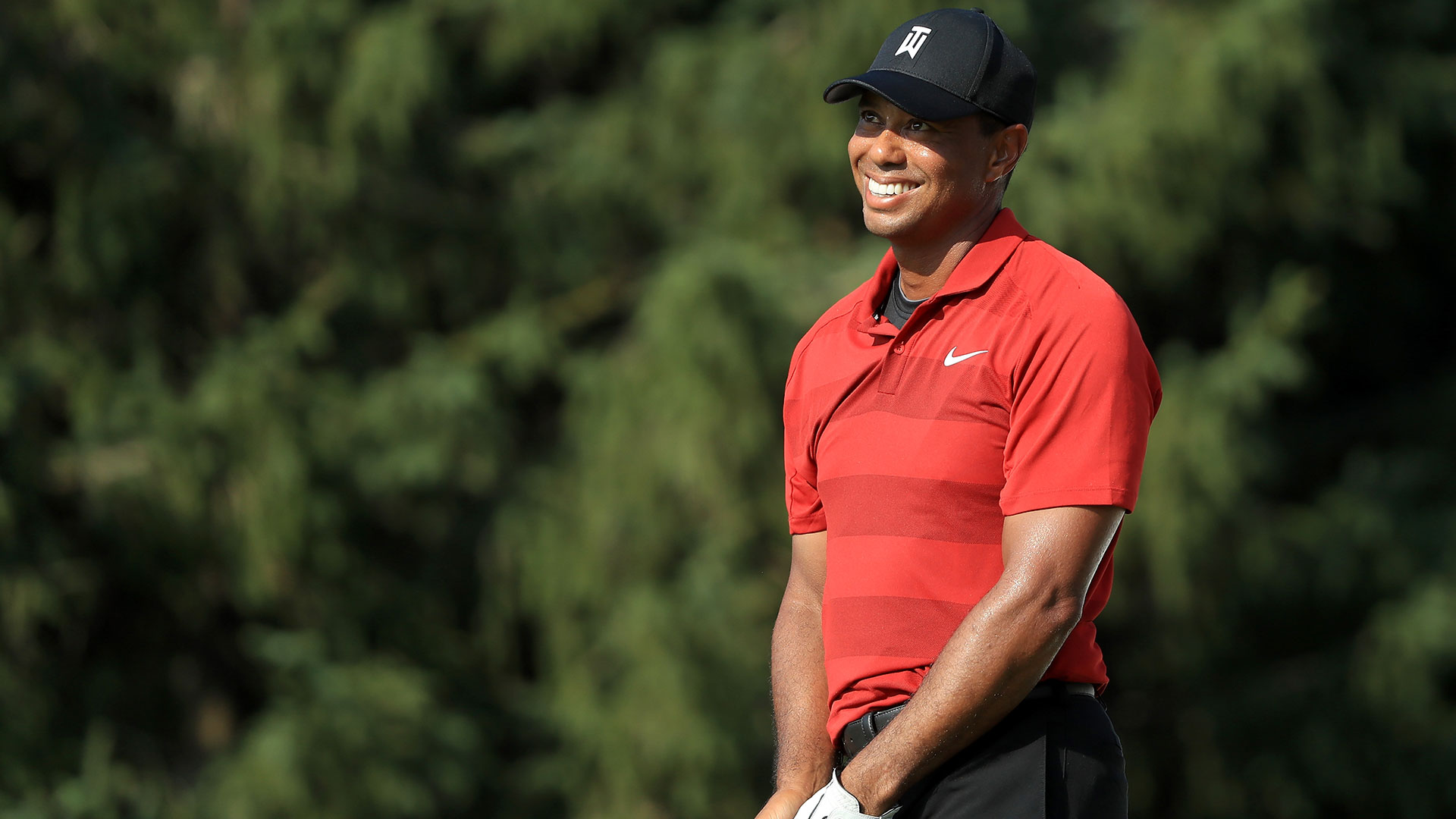 POTOMAC, Md. – Tiger Woods left the Quicken Loans National - where he tied for fourth place - with a handful of World Ranking points, some newfound putting confidence and a reason to be optimistic with his next stop The Open at Carnoustie.

He also bolted town with a reason to like his chances at The Open following his missed cut last month at the U.S. Open.

Although Carnoustie is considered the toughest of The Open rota courses, Woods said he relishes the test as well as the R&A’s setup philosophy.

“It's been warm over there and so the grass will probably grow. And that's one of the neat things about playing The Open Championship, they don't really care what par is, they just let whatever Mother Nature has,” Woods said. “If it's in store for a wet Open, it is, if it's dry, it's dry. They don't try and manufacture an Open.”

Although Woods didn’t mention the USGA, it was a timely reference following last month’s U.S. Open at Shinnecock Hills, which became unplayable during Round 3 because of certain hole locations and particularly windy and hot conditions.