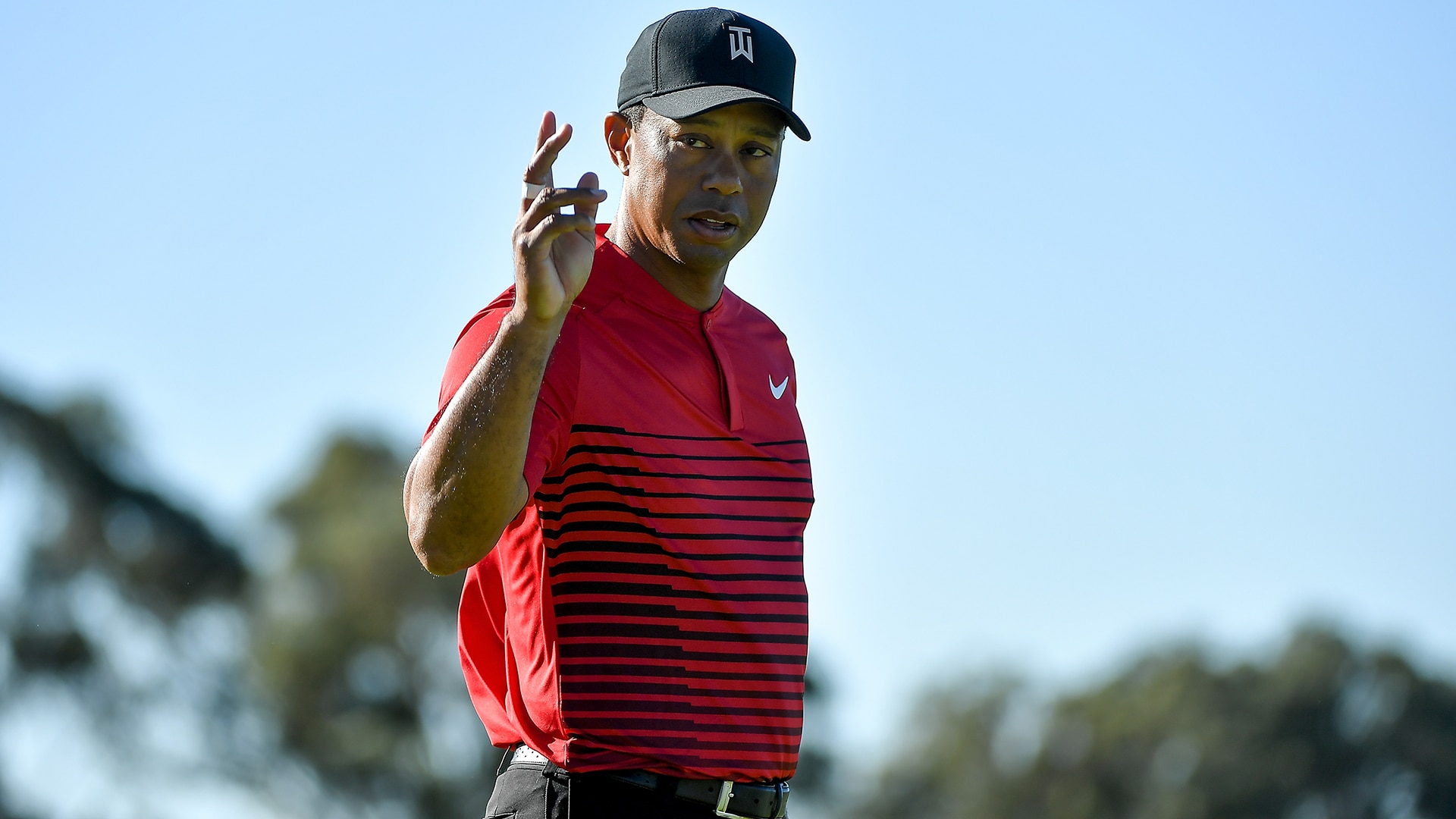 SAN DIEGO – Tiger Woods has always been reluctant to commit to events in advance, and even after a relatively successful week at the Farmers Insurance Open, his upcoming dance card remains a mystery.

Asked following his final-round 72 at Torrey Pines where he'll next turn up after the Genesis Open in two weeks, Woods was noncommittal.

“We want to see how I swing after one tournament, go back home, kind of reassess where I'm at and keep doing that,” said Woods, who finished at 3 under for the week and was tied for 23rd. “These are things that I honestly can't tell you, 'Yeah, I'm going to play five tournaments in a row.' I don't know what my body can do yet. I'm still learning it.”

Woods has historically played the Honda Classic, which would be the week after the Genesis Open, but he may be reluctant to play back-to-back events on opposite coasts following fusion surgery on his lower back last April. He also has played the Arnold Palmer Invitational, where he’s won eight times, before heading to the Masters.